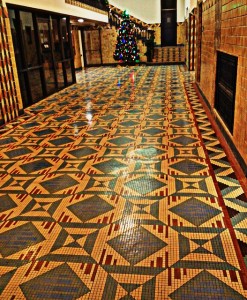 The lobby of the Gillette-Tyrell Building (sometimes called the Pythian Building) in downtown Tulsa, built in 1930. It was originally supposed to be 13 floors tall but they stopped off at three because of the economic crash. This was one of the first art deco buildings in Tulsa and one of the oldest left standing. It is listed in the National Register of Historic Places. Check the Tulsa Preservation Commission for more information.

This is my first Iphone Phriday post. I may have cheated a little bit. I don’t have an Iphone. I’m too cheap to get one. So I used a Pantech generic android phone. Then, I confess, I pimped the pic on PicMonkey. I am not ashamed although I freely admit I should be. 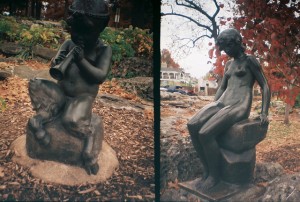 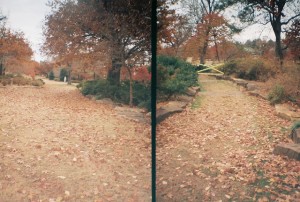 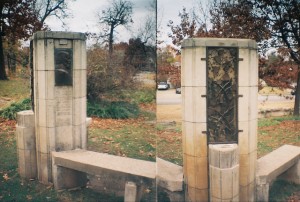 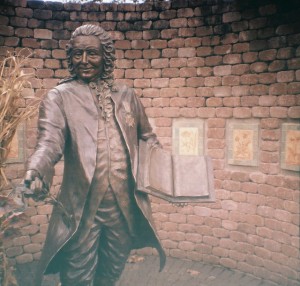 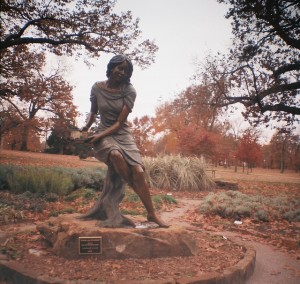 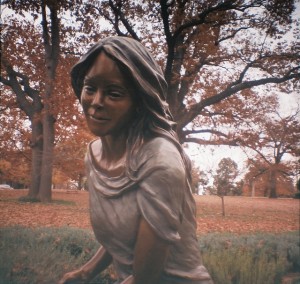 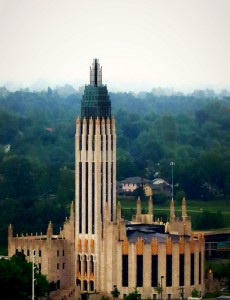 Boston Avenue Church is a Methodist Church in Tulsa designed in the art deco style by Bruce Goff. It is one of the most beautiful buildings I’ve ever seen and I’ve posted photographs of it several times. I took this picture from a window where I work. I cropped out the bottom a little because of some ugly rooftops that intruded in the photo.

We used to be members when we first moved to town and I can tell you that the interior of the building is as spectacular as the exterior. They used to have guided tours of the building every Sunday after the last service.

In a city known for its art deco treasures Boston Avenue Church is the masterpiece. Check it out if you ever make it to town. Tell them Yogi sent you. 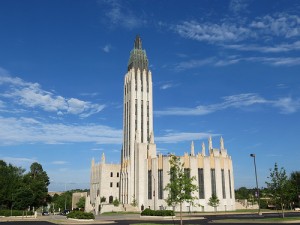 Boston Avenue Church is one of my favorite subjects and used to be the Yogi family church. It is an art deco design structure completed in 1929. The architects of the church are Bruce Goff and Adah Robinson. The interior is just as beautiful as the interior. If you want to see it the Church offers tours after the 11 AM service on Sundays.