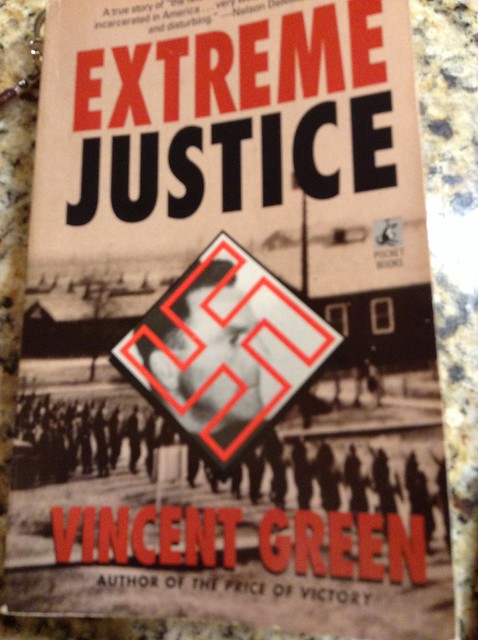 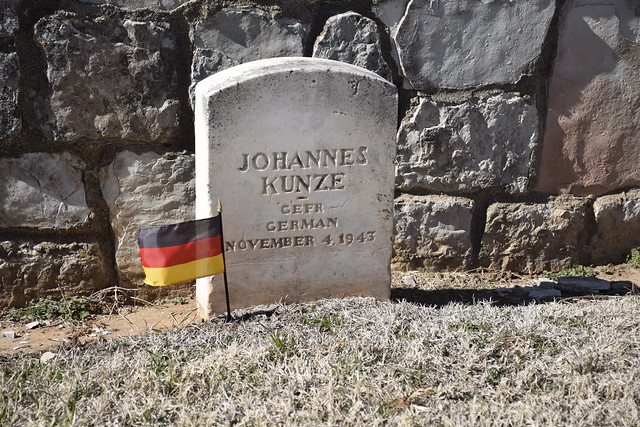 One thought on “Extreme Justice by Vincent Green”