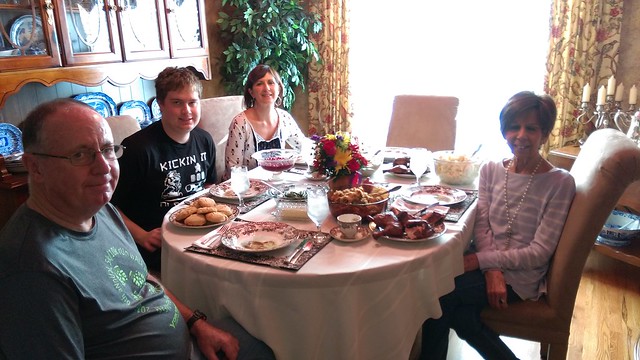 I don’t know about you but we really enjoyed Thanksgiving this year (we do every year) we had a lot smaller group than usual but we did just fine. Uncle Bob drove up from Corpus Christi and the world’s greatest MIL hosted the dinner. We enjoyed fine food and fellowship most of the day. 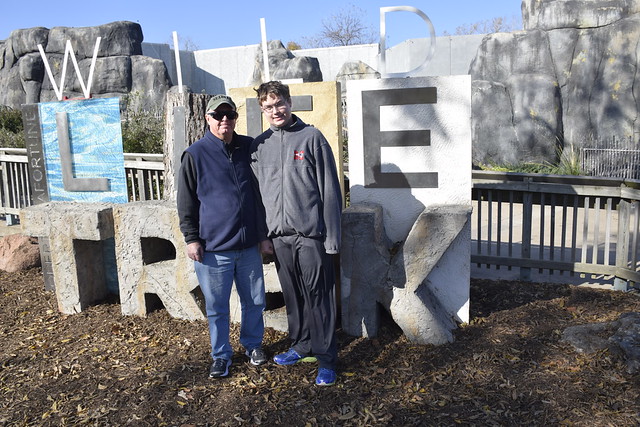 The next day is the notorious Black Friday where everybody gets up terribly early and stands in line to trample their fellow humans to get half price televisions and laptops and such. Not us, we slept in. We had a guy trip to the Tulsa Zoo. No standing in lines there, easy parking, and friendly people!! I hope you enjoyed your shopping, we enjoyed our nonshopping. 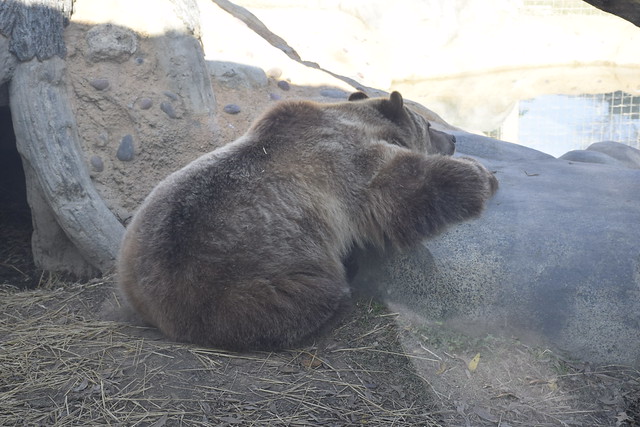 The first critter we ran into was this grizzly. He doesn’t look too happy in there all by himself. 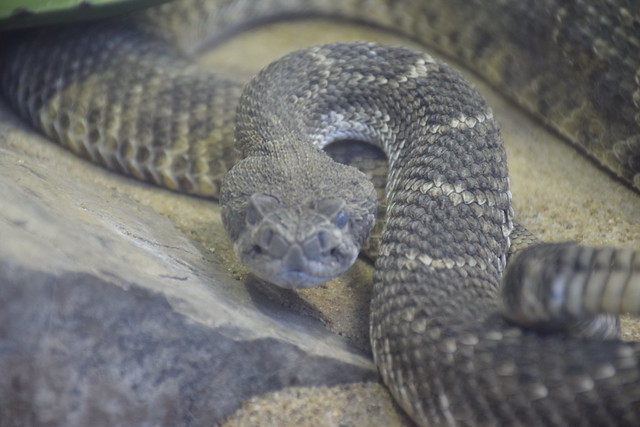 Next was this rattlesnake all coiled up and ready to strike. I don’t know much about rattlesnakes but I’m wondering if this is kind of an old guy judging by his filmy eyes. He might just be confused. I do geocaching and trail running and am always concerned about running into snakes. It seems we have more copperheads than rattlesnakes but I’m cautious nonetheless. 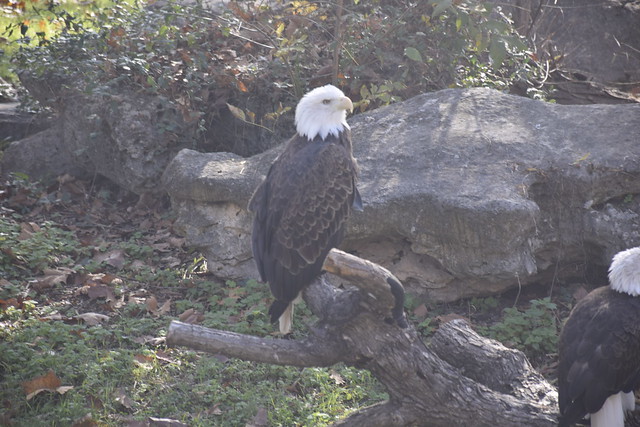 And an American Bald Eagle. They sure do look noble. 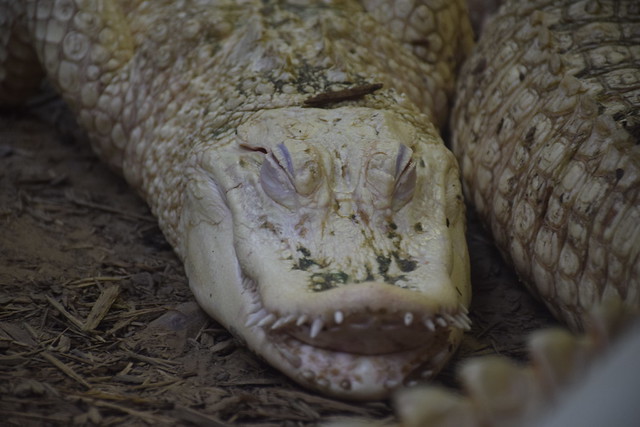 And a pair of American Albino Alligators. This dude is in serious need of some orthodontics. 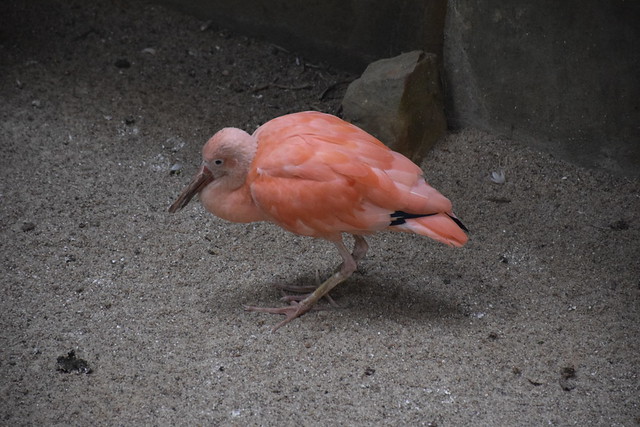 And a Scarlet Ibis. 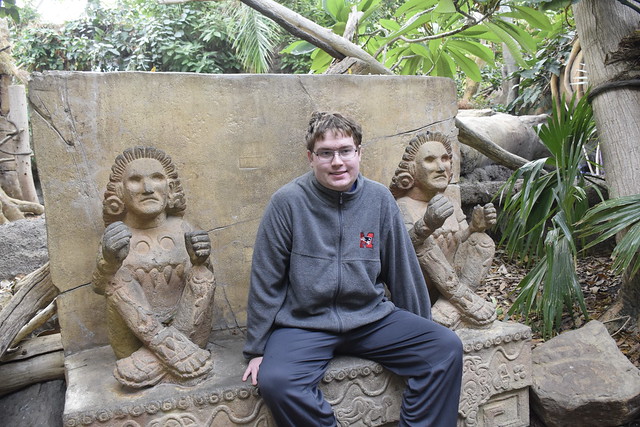 And a pic of son. 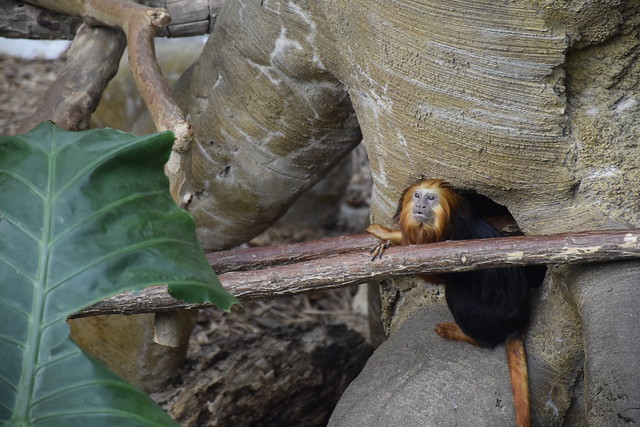 And a Golden Headed Lion Tamarin. He doesn’t look happy either. 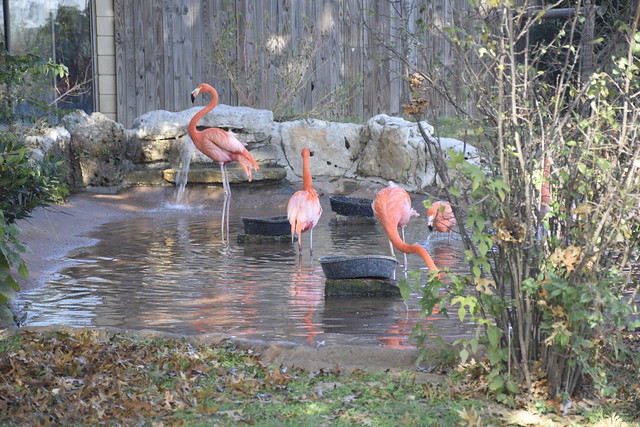 And the flamingos are always cool and elegant. 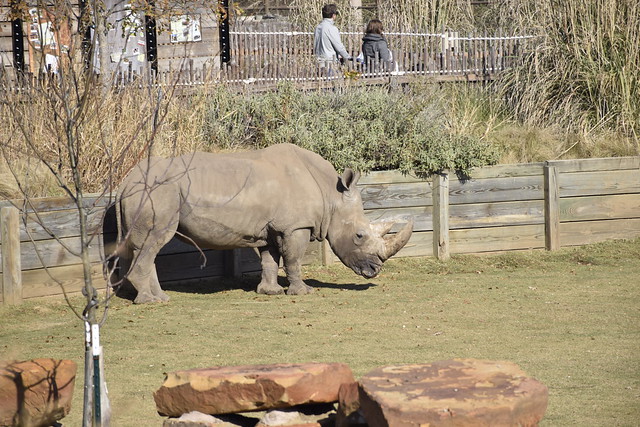 The Rhino was up and doing this thing. 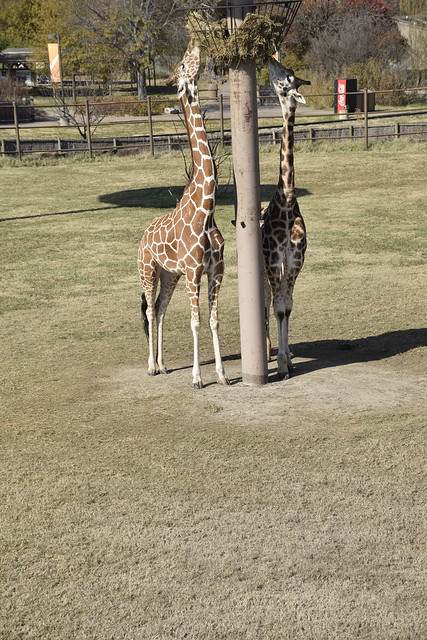 And the giraffes were reaching for their lunch. 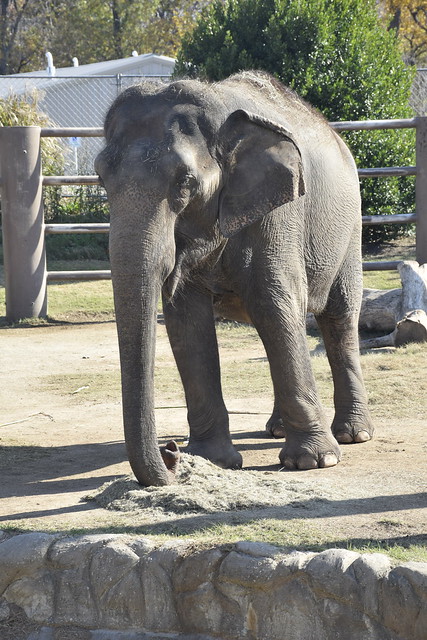 And the elephants were having their meal as well. 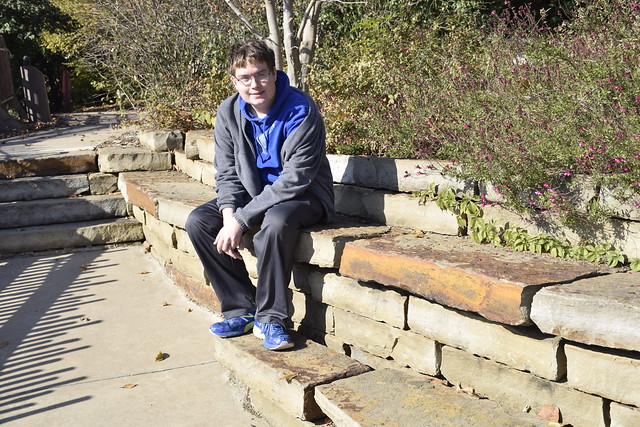 I tried to see if the Zoo wanted this guy for the chimp exhibit. Nope, he eats too much he says.

There is a big construction project going on at the zoo. The Tulsa Zoo Lost Kingdom is going to be a huge addition with enhanced habitat for many of the critters. It is going to be finished sometime next year.

A good time was had by all. We celebrated Brother Bob’s birthday and so we had another excuse to eat well!!

I hope everybody had a good Thanksgiving and a pleasant Black Friday. We sure did.