I don’t generally do advocacy type things but a situation has come up here in Tulsa that has hit near and dear to our family’s heart. So I beg your pardon as I tell you about this. 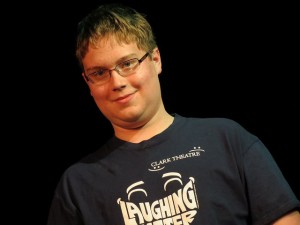 On my humble blog I have reported son Logan’s performances at Tulsa’s Clark Theater. He has mainly done Improv Comedy but has also participated in some of their summer programs. 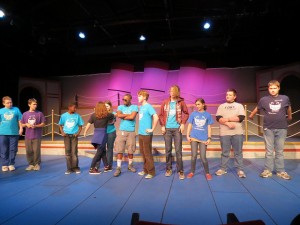 Logan and all sorts of other kids also in two age groups participate in the Clark Theater programs. Besides the Improv groups Clark puts on several productions for kids of various ages. The facility at Henthorne Park also has Heller Theater which is for adults.

Late last week though we all found out about Wide Ranging Cuts to the city supported arts programs. The Mayor faced with a 4% shortfall in the city budget is proposing to not just cut back the arts programs. He plans on eliminating them. So the parents and others associated with Clark and the other arts programs in the city are trying to figure out what to do.

The kids though, they have already started. They have a facebook page going, Save Henthorne PAC Theater, and have used their performing skills to make some videos and posters. There is also talk of meeting outside City Hall Monday at 4 PM to display their posters. 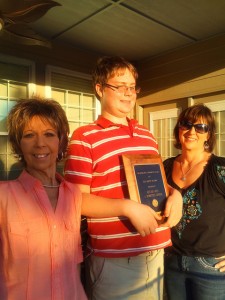 So I am not sure what the Bates family is going to do but we know somebody who has been through this before. The worlds greatest MIL, Nana, fought for funding for the arts in the schools of Antlers, Oklahoma back in 1977. She won that battle and got a plaque that she still has. 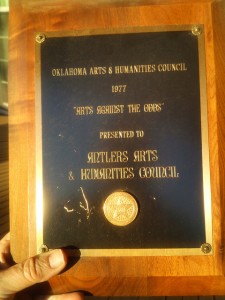 The plaque was presented to her by the Lieutenant Governor of the State, George Nigh. 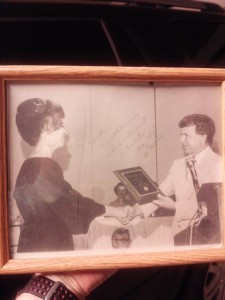 So, I don’t know what we can do, but we are going to do it. Because we have Nana on our side. How can we lose? I’ll tell you one thing about Nana. You don’t want to be on her bad side. Nope, that is not a good thing.

How are the Arts doing where you live?  Don’t take your government support for granted. Next time you contact your city councilperson, Mayor, Governor, legislator, or whomever let them know how much you support the arts and that you expect them to support the arts also.

If you happen to live in Tulsa check out the City Council web site. You can get on there, find out who your Council Person is and send them a polite notice on how you feel. Check out the Mayor’s web site. Politely let him know how you feel about things.

I’ll be giving updates on this situation.

11 thoughts on “Arts Against the Odds in Tulsa”