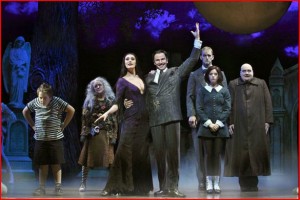 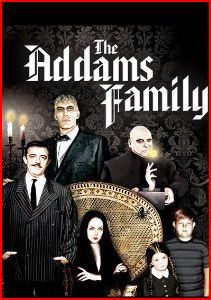 5 thoughts on “The Addams Family – The Broadway Musical”