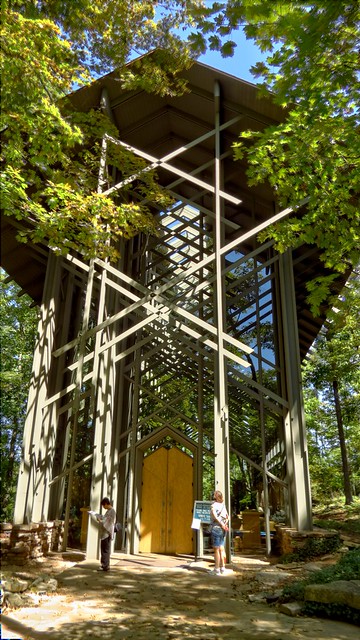 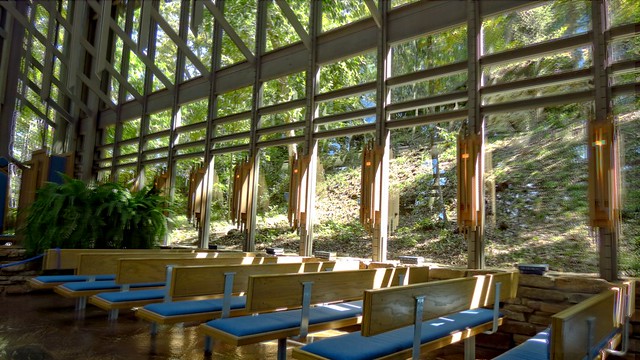 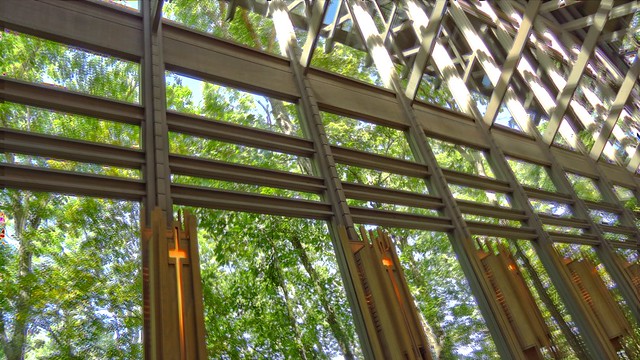 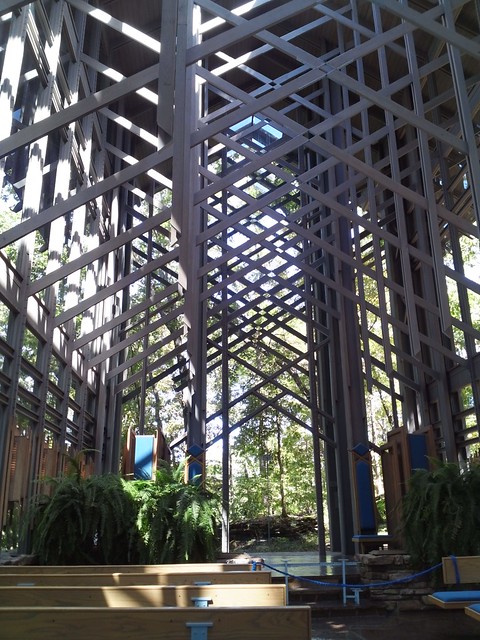 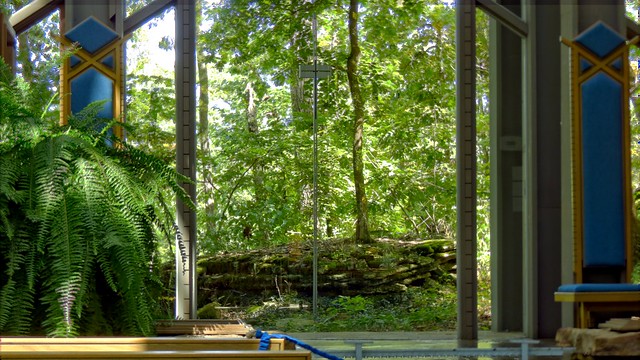 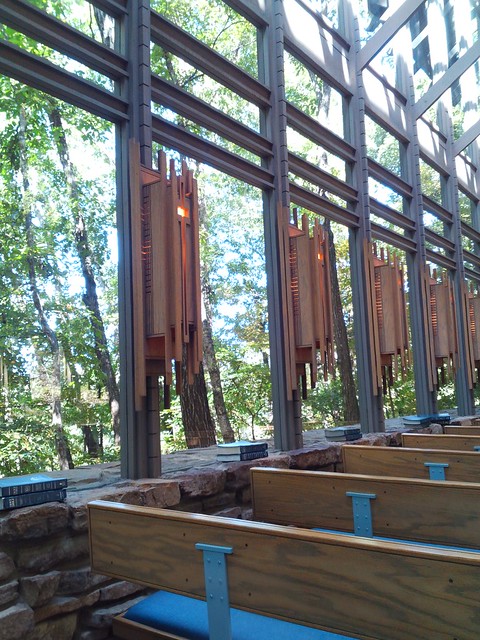 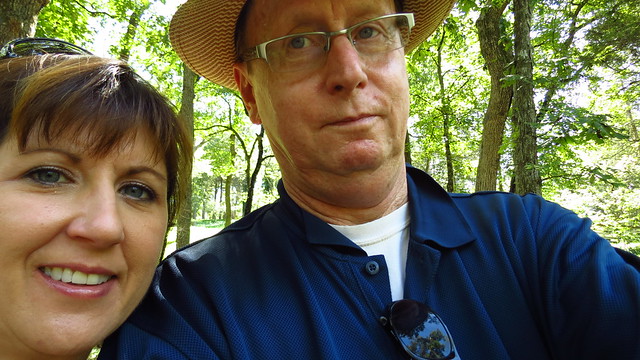 Heather and I just got back from Eureka Springs. We went there this past weekend to celebrate our 25th Anniversary.  We made the most of it. 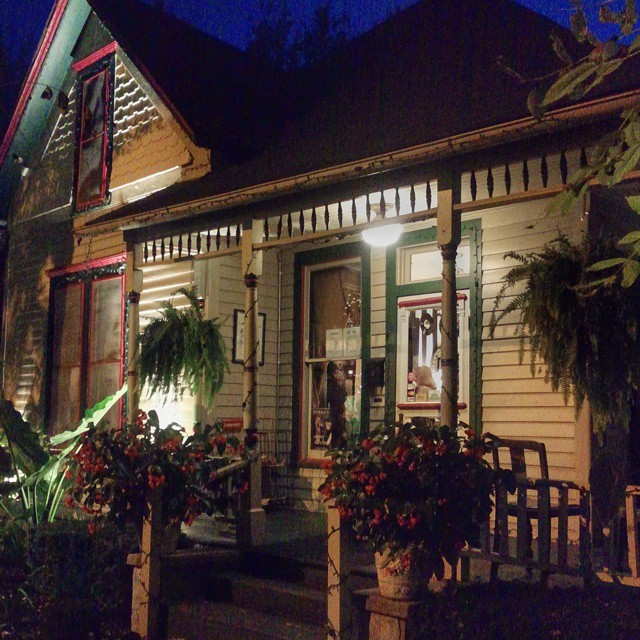 We ate at some great restaurants. 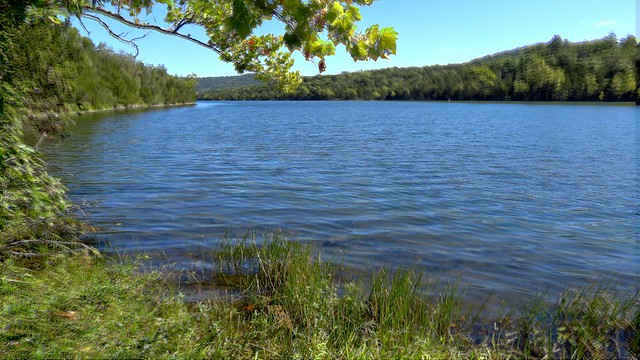 We went hiking along a beautiful blue quiet lake.

We were  awed and inspired at the Thorncrown Chapel. 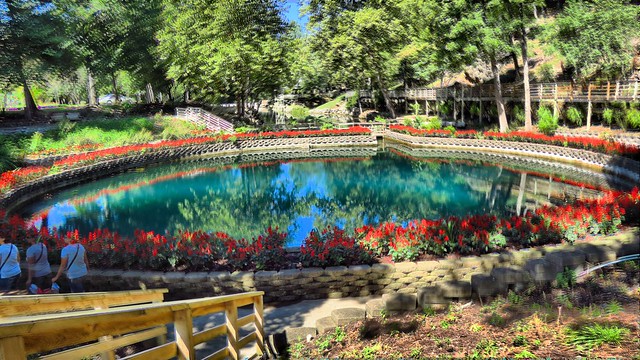 We visited the Blue Spring at Eureka Gardens 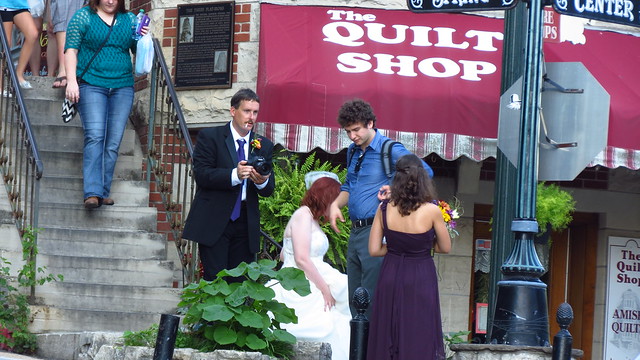 We got some people watching done. 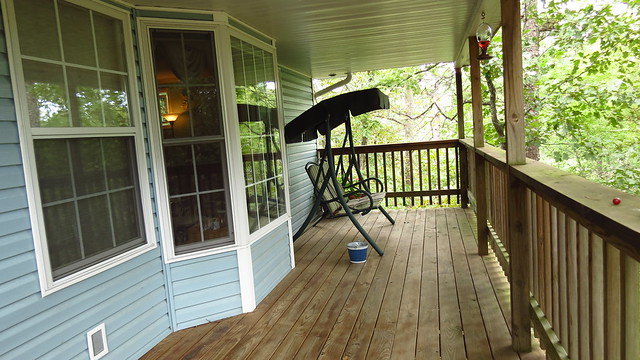 And we stayed a romantic getaway.

We had a great time. We always do!! Have you had a getaway lately?