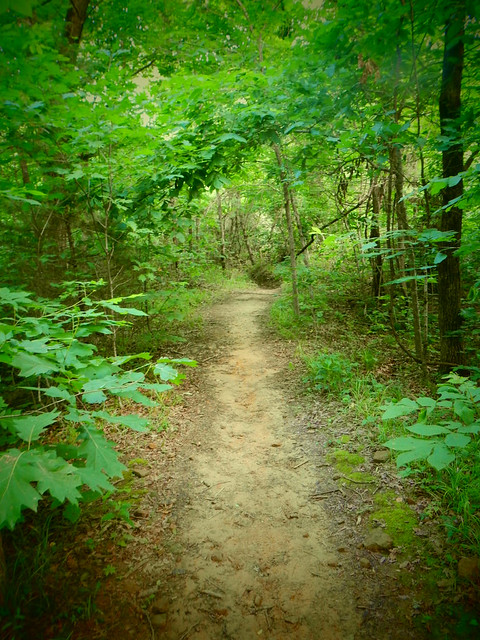 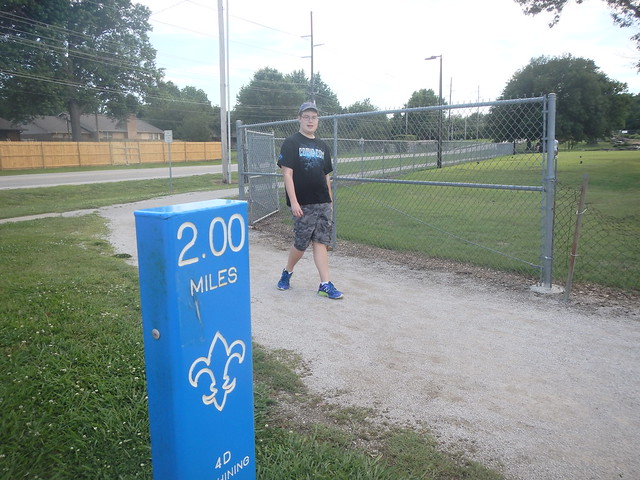 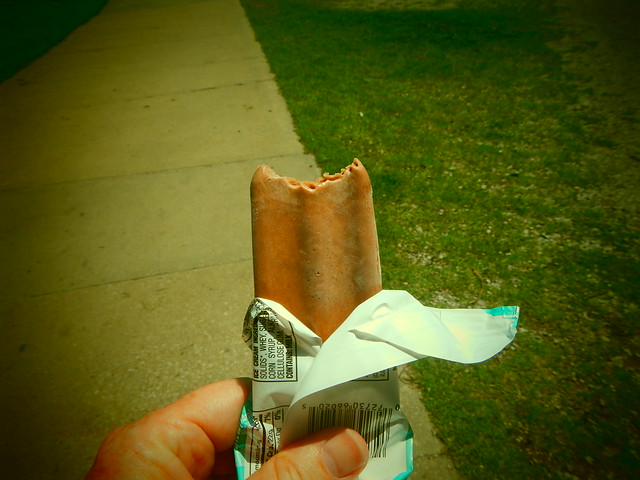 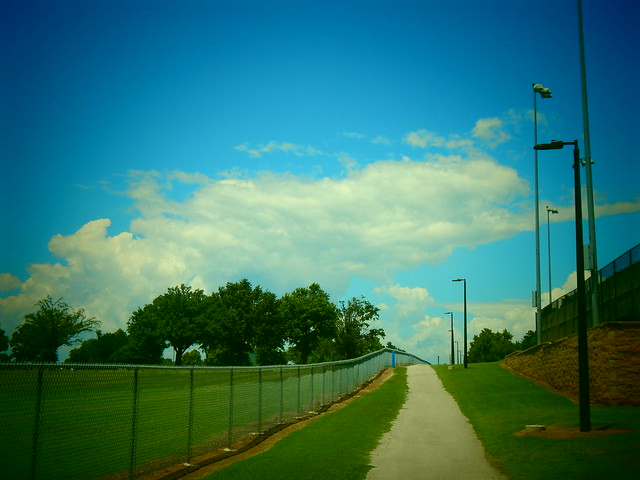 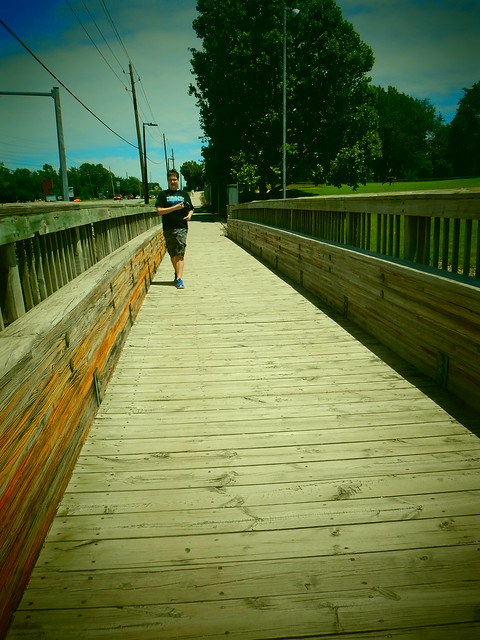 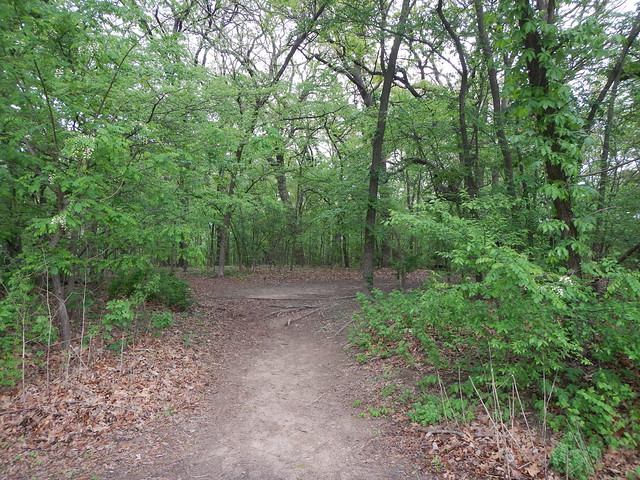 Yesterday evening I didn’t make it out to Turkey Mountain after work to run with the TATUR group. I was on the wrong side of town you see because it is almost tax time and I had to go pick up the return and see how much extra damage I was having to pay over and above what we’ve already paid. 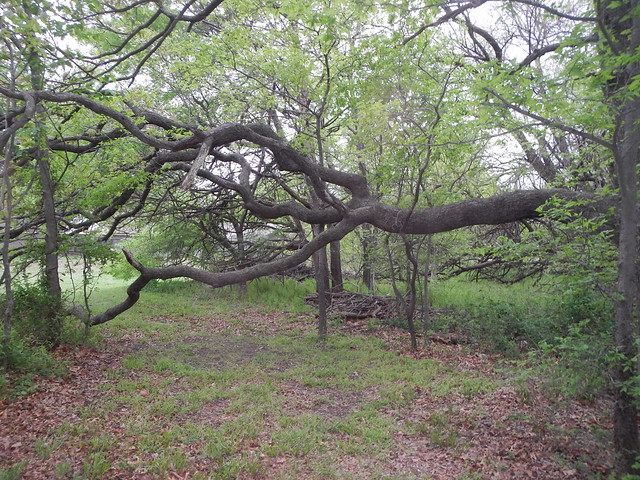 You see I just get totally confused on who to vote for because well you know Obama likes to give my money to his friends, the poor people and almost all Republicans like to give my money to their friends, the rick people. Now Hillary, she’s different, she doesn’t have any friends so she’ll just keep my money. Stuff like that makes life a lot simpler is what I say. Besides if she gets elected she’ll have to buy a new email server. I think a President who can set up their own server is pretty cool. What do you think. 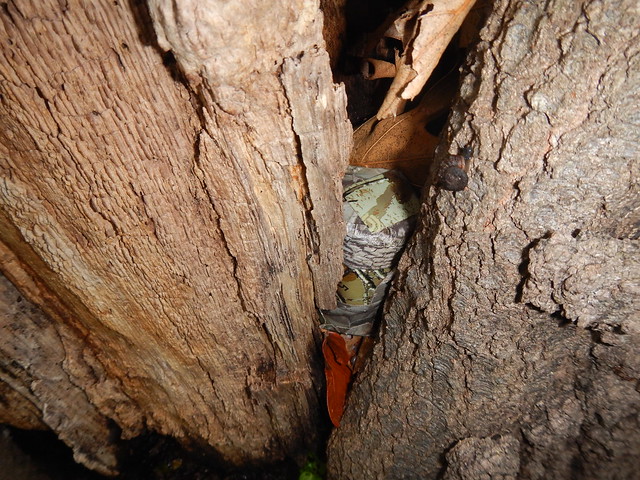 Well, I’m sorry I hadn’t even begun my post and I’m already off topic, way off topic. So since I couldn’t make it in time to run Turkey Mountain I went to Tulsa’s Hunter Park and started off trying to find a few caches there and then since it is connected to the Creek Turnpike trail I took off on that trying to find a few. I think I looked for about a half dozen or so and found about two. 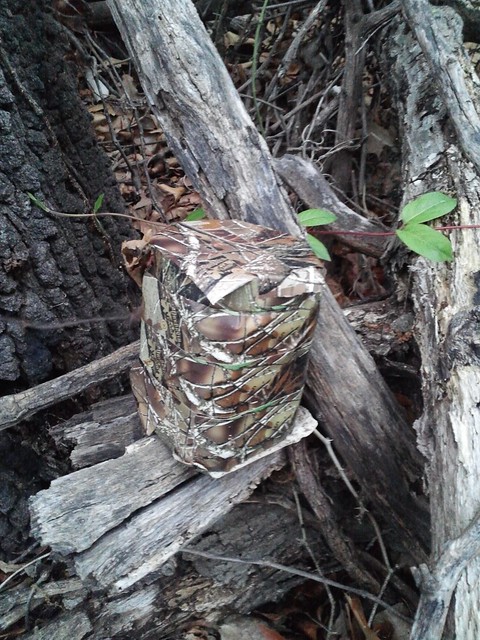 I am not very good about finding micro caches and some of these hides are pretty darn clever. I have come to terms with myself about not finding many of the clever hides. The point is getting out and about and trying.

So I had a pretty good run. If you click on the thingy above and get it going you can see how I was searching in places and then moving on. At the end I forgot tot turn off my watch so that is what the last mile or so is fast.

Do you have fitbit? One of those little devices that tracks your steps. This is my fitbit reading for yesterday. I got in about 15,000 steps which is over seven miles. You can see that I have a pretty sedentary job and then I go walking at lunch and then how I got moving once I got out caching and then how slow I was when I got home and plopped myself down in front of the television.

What about you? What was your big adventure yesterday (or whenever?)