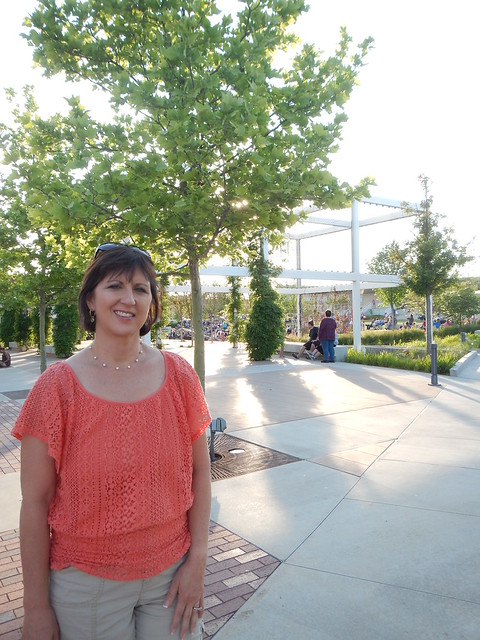 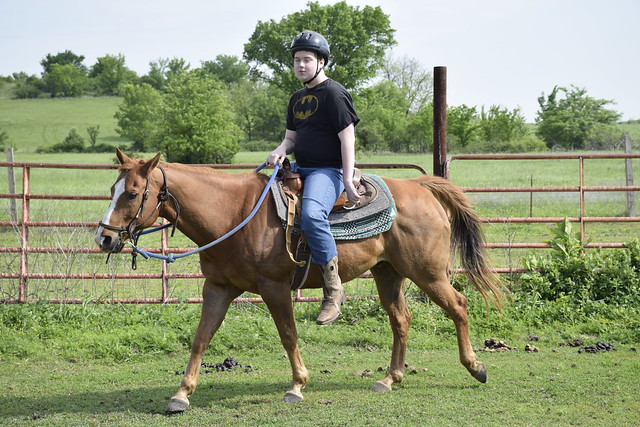 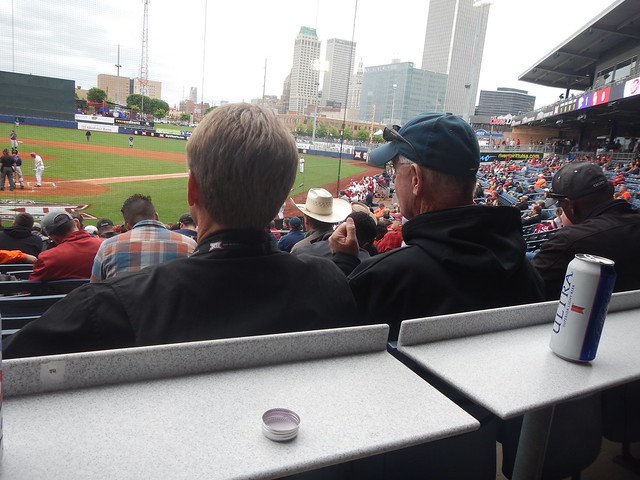 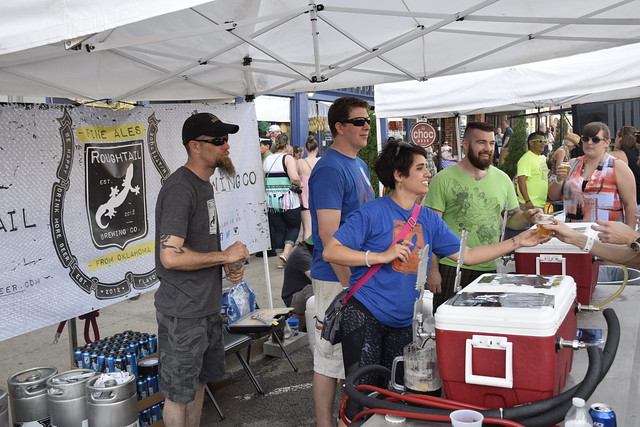 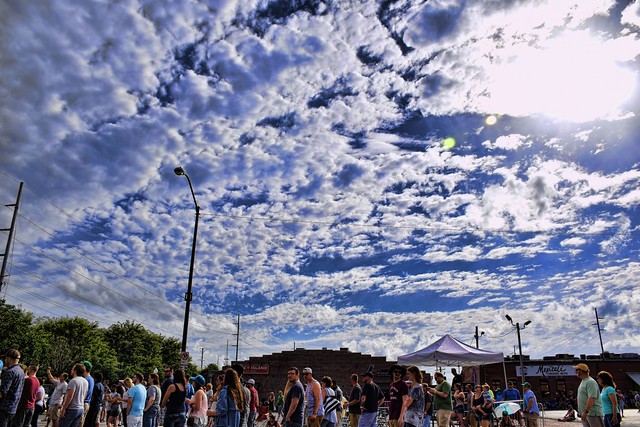 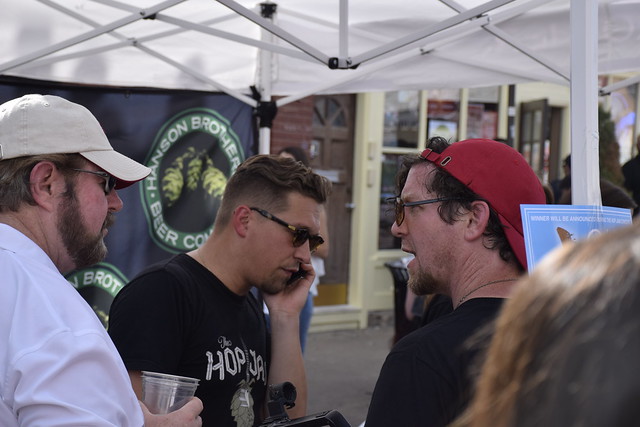 Sweetie and I ventured downtwn to the new BOK Center to see Taylor Swift in concert as part of her Fearless Tour. 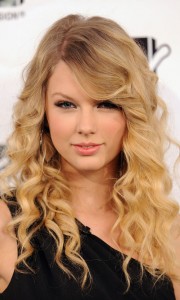 OK, what’s the deal? She is supposed to be a Country Western singer right? Where’s the hats? Not just hers but everybody elses. I only saw two cowboy hats all night, neither one of them hers and in fact none on the stage. Tim McGraw wore one in a video segment and I saw one other hat. The cowboy garb seems to be boots. She had several pairs. Lots of the girls (Yes, I mean girls, in a half dozen years half of them will be women the rest of them will still be girls.) wore boots with their short dresses. Kind of a strange look, but it has been around a few years and I guess that I’m used to it. I think the rule is that those who look good in short dresses can wear what they want. If they don’t look good in a short dress then the boots are not going to either help or hurt. 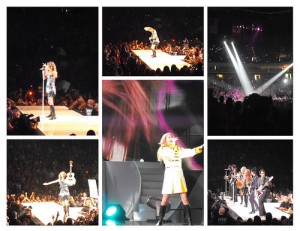 OK, now the other thing, are not Country Western singers actually supposed to sing Country Western songs? I mean, have they changed the rules. There were no steel guitars, no blue jeans, no yee haws, no “heidy yall,” no flags, no horses, no salute to mommy and daddy. What up? Also, at the very end, she took a shower on the stage. Don’t get excited, she kept her clothes on, check out in the collage below. Are all Country singers going to start doing that?
All I know is that she put on a hell of a show. Tulsa loved her, they loved her a lot. I thought it was great. She got a bigger ovation than Oklahoma’s own Carrie Underwood last year and pretty close to Garth Brook’s shows at Driller’s Stadium back in the 90’s. For somebody so young she is so accomplished yet comes across as unspoiled and real. She is certainly talented. She writes the songs, she sings the songs, she plays the guitar and the piano. How can somebody be that talented? 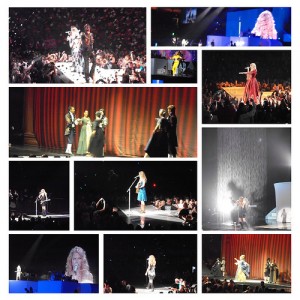 I’ll be watching young Ms. Swift. I hope that she can stay centered and grow and prosper in her career and develop as a person. She is off to a great start.

Check out her web site here. 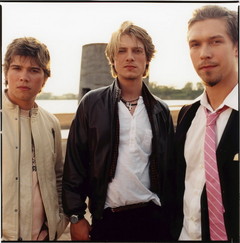 Oh, by the way, Tulsa’s own Hanson Brothers were in the House sitting about 3 rows down from us. They had better than your average Tulsan’s haircuts but were just like regular people with wives and kids and all that. Sweetie noticed them right away. Nobody else  seemed to be paying them any attention until a plus sized gal flashed about six inches of butt crack clambering over seats to get to them to get a picture.

I have to say they were very gracious about her and the subsequent rush of female fans. They put their arms around each of the fans and posed and even took the camera and did the old self portrait thing a few times. All the while they looked very relaxed and friendly and eventually they were left alone. I was very impressed.