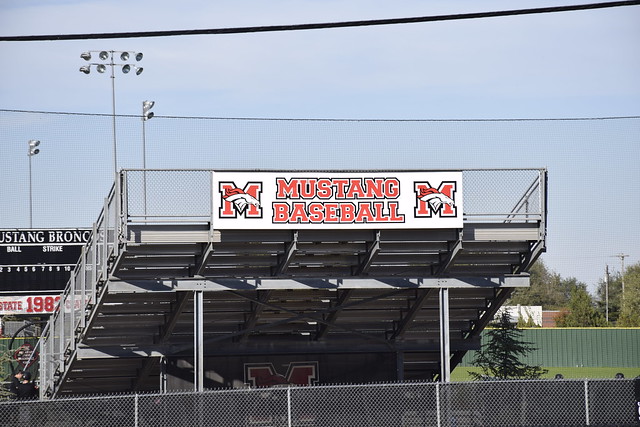 Last Thursday Logan got on a bus with about four dozen other kids and a few adults and headed to the Oklahoma City suburb of Mustang. The kids were competing for the State Championship One Act Play Competition. 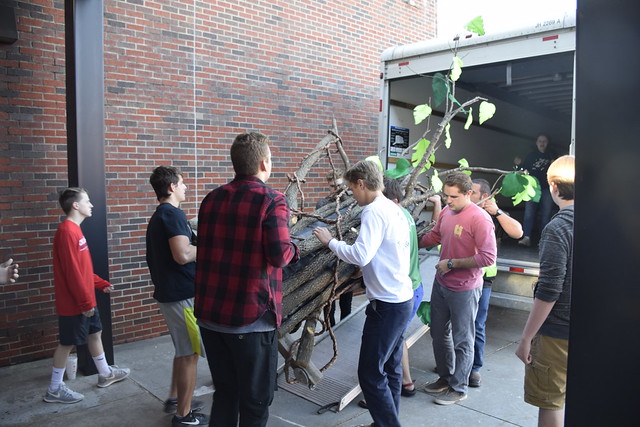 The young men and women were amazing when the U-Haul with props showed up including the very important tree. They just jumped in there and unloaded everything like they knew what they were doing. 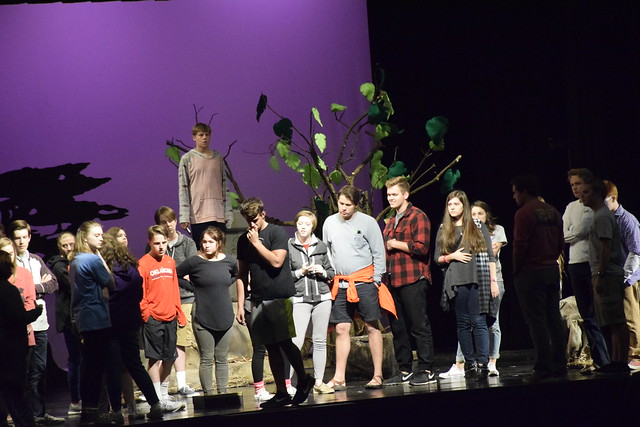 Then it was time to check out the stage and do a fast run through to get a feel for the size of the stage. The lighting, sound, and spotlight crew got familiar with everything also. 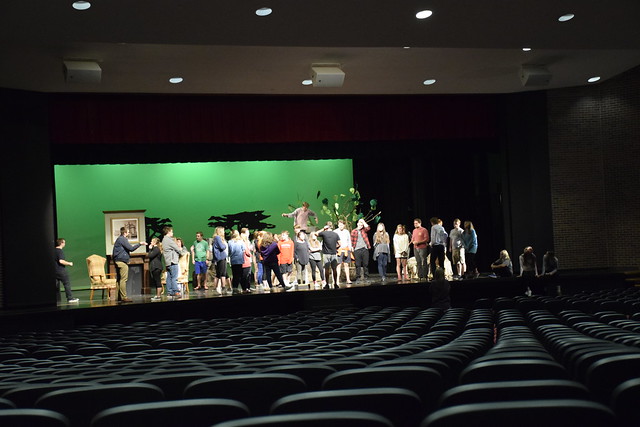 And then it was one of those moments. A Christian school working in a public school. The Director of the play offered up a prayer for the event. The next morning it was time to put on the costumes and makeup at the hotel. Heather did it for Logan. 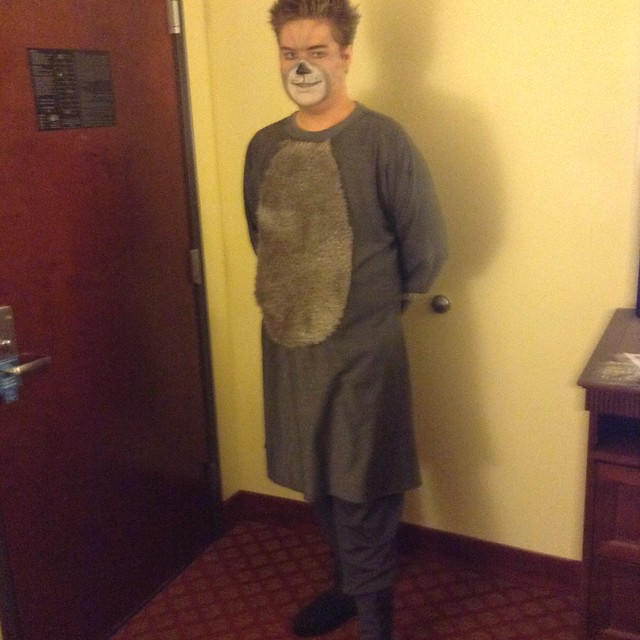 And here we are, Logan playing Baloo the Bear in Just So, Mr. Kipling by Lisa Nanni-Messegee.

Sorry my pics are not very good. I am in the process of getting permission from one of the Mom’s who took great photos of the performance and I’ll add them if and when that happens.

And then the performance started. All the young men and women did great. Their hard work had really paid off. 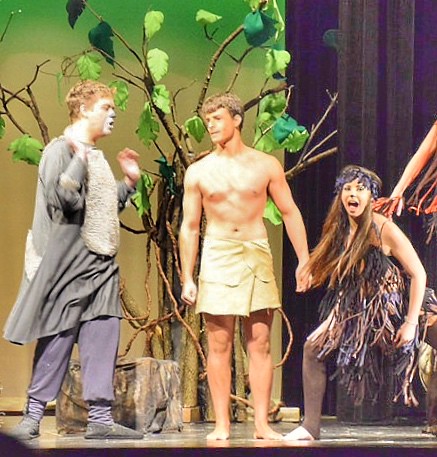 They give you 45 minutes to complete the performance. We finished in 44 minutes and 56 seconds. So they didn’t waste anything. 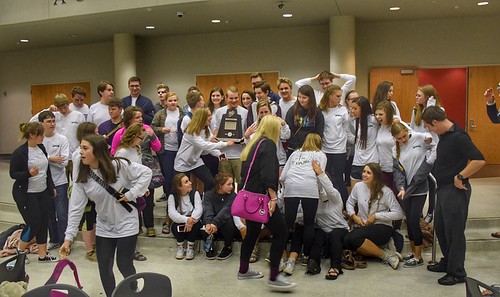 I am strange, I love watching the chaos that ensues when a group of people decide to get a group picture. I love how everybody kind of sorts themelves out.

There were eight other schools performing that day and Logan’s school took second place. I watched about half of the other performances by the other schools and I was quite impressed. I hear garbage every now and then about how today’s kids don’t know how to work and don’t care. I’ll tell you that last Friday there were lots of kids from nine schools who know how to work and care a lot. 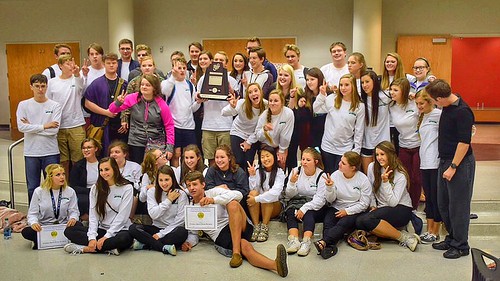 Okay, they finally go their act together. A fine group of people these are. There were about fifty involved. Not just the actors and actresses but the stage managers and assistants, stage hands, makeup buffaloes, sound guy, lights girl, spotlight girls, and all sorts of others. All working together. 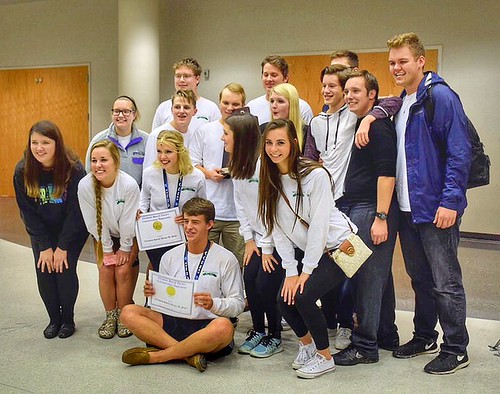 Hey we got to get a senior picture. Yeah! 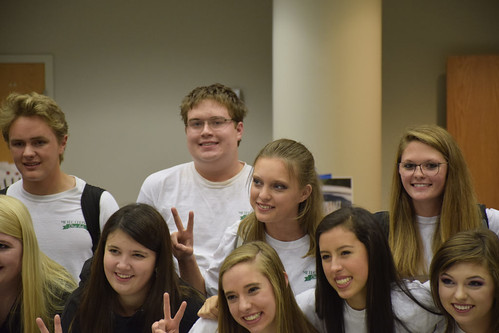 For the parents its the face of their happy child that makes them tear up.