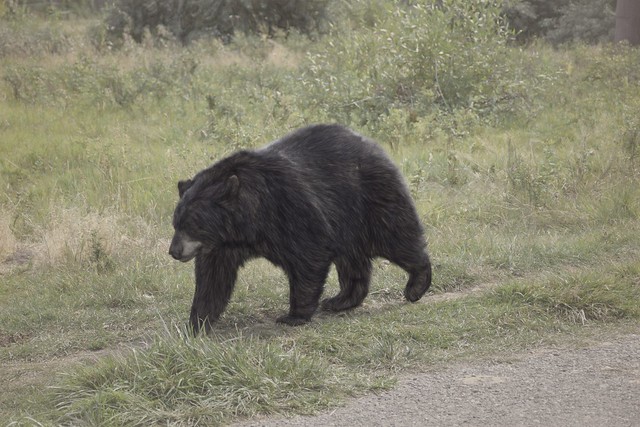 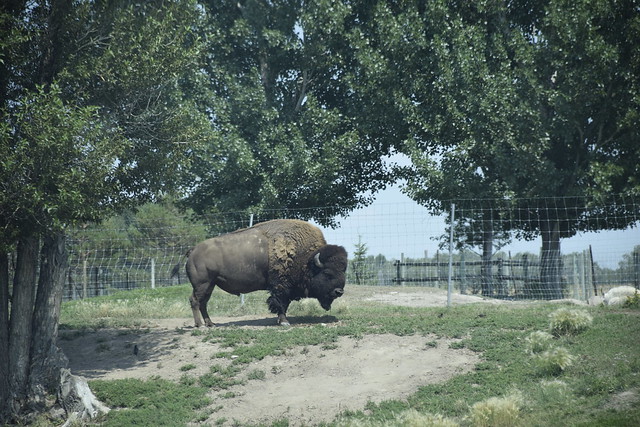 As I wrote about yesterday we visited Yellowstone Bear World in eastern Idaho this past weekend. Bear World has lots of critters. I liked the bison above and appreciated him posing for me. That is a classic look. Bison have such big heads and they stand around a lot. I have always suspected that they think deep thoughts while doing so. 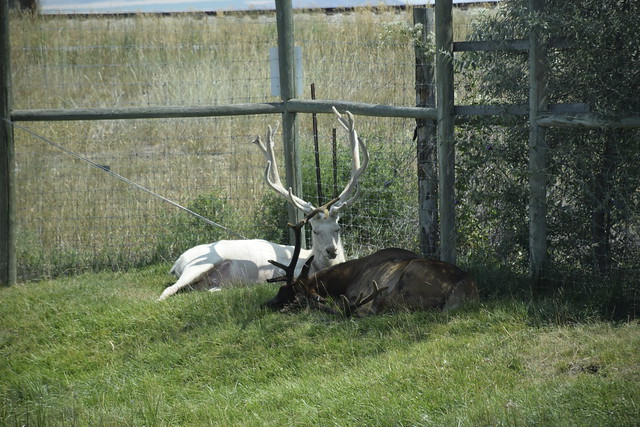 The property also has elk including this white elk. Their web site explains that it is not an albino elk. I got confused about the whole thing. 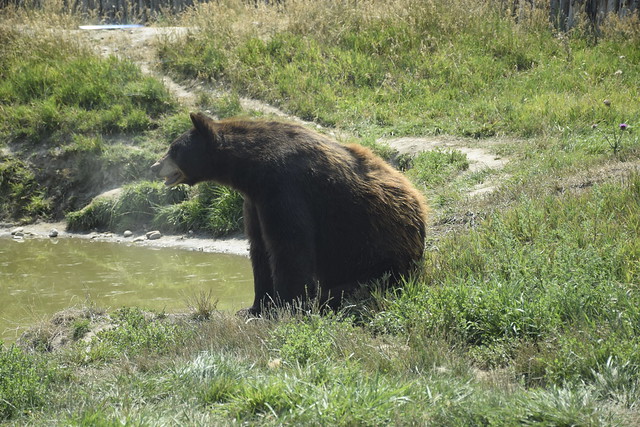 They also have about 45 bears. They were all up and moving. We have been there before and the bears were pretty sedentary, last weekend, the bears were on the prowl. It was nice seeing them so active. 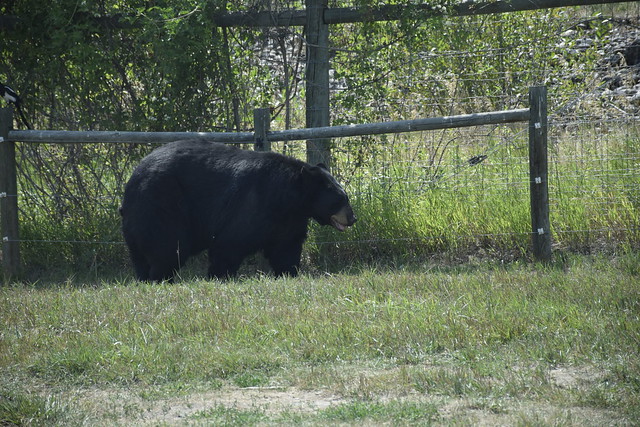 The web site explains that none of the bears were captured from the wild. They were all born in captivity. 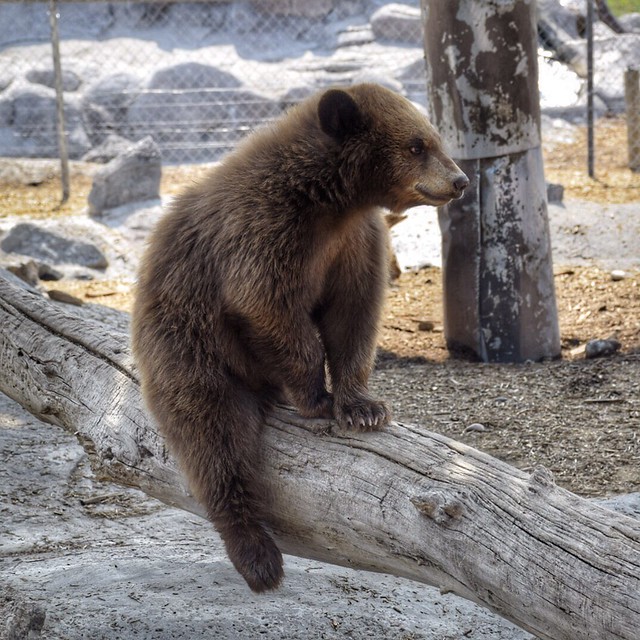 They had some cubs in a separate area to protect them from the adults. Is there anything cuter than a bear cub? 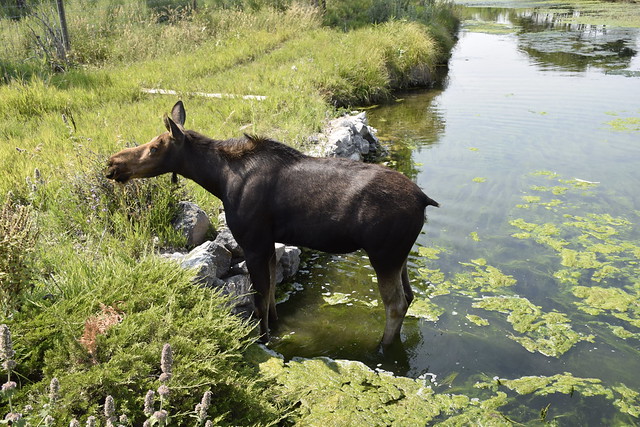 And they have moose, Their is nothing ungainlier looking than a moose. Give them room though. They are notoriously bad tempered. They must be Dallas Cowboys fans. The Cowboys make all their fans cranky. 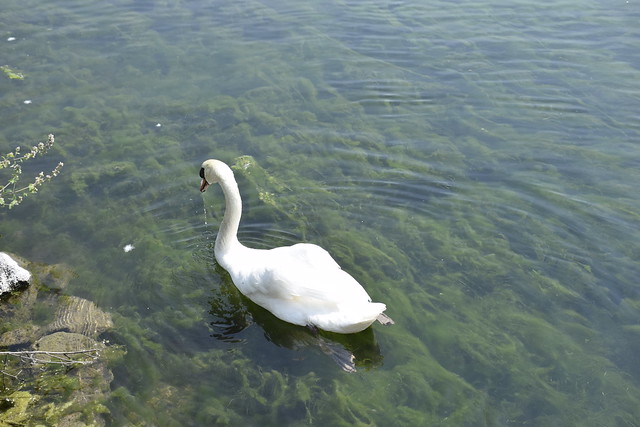 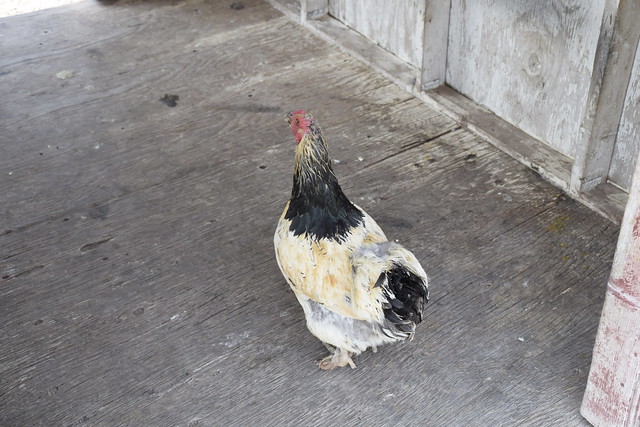 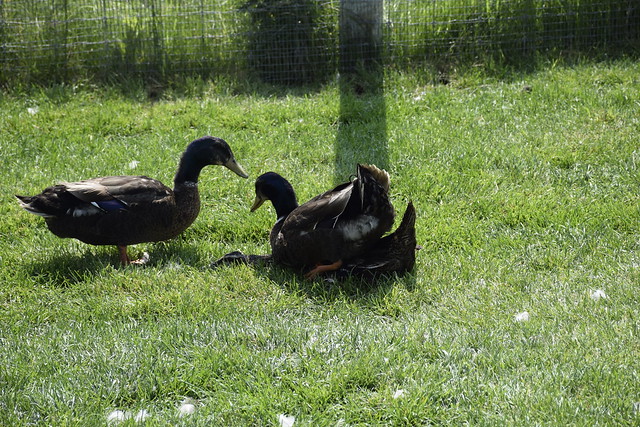 And some ducks. Sorry about the picture of duck sex going on. I try to keep it family friendly but what the heck. 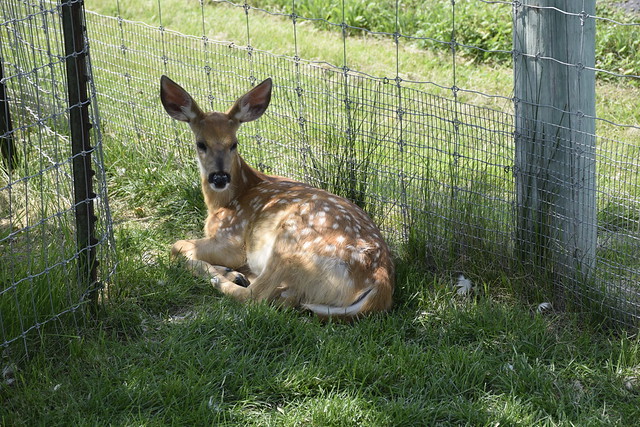 You know, fawns may be cuter than bear cubs. This one found a secluded spot away from everybody in the petting zoo. 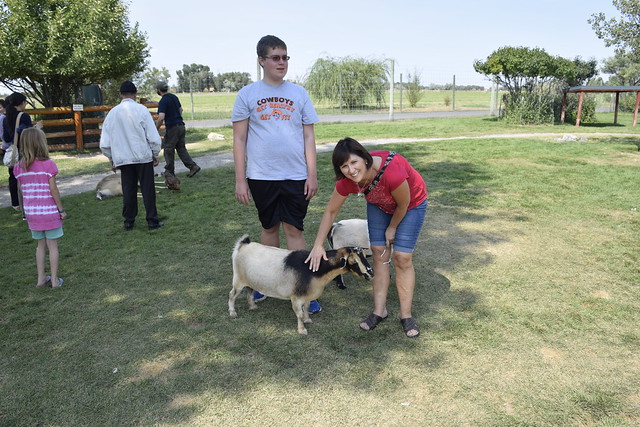 Heather and Logan found the goats. 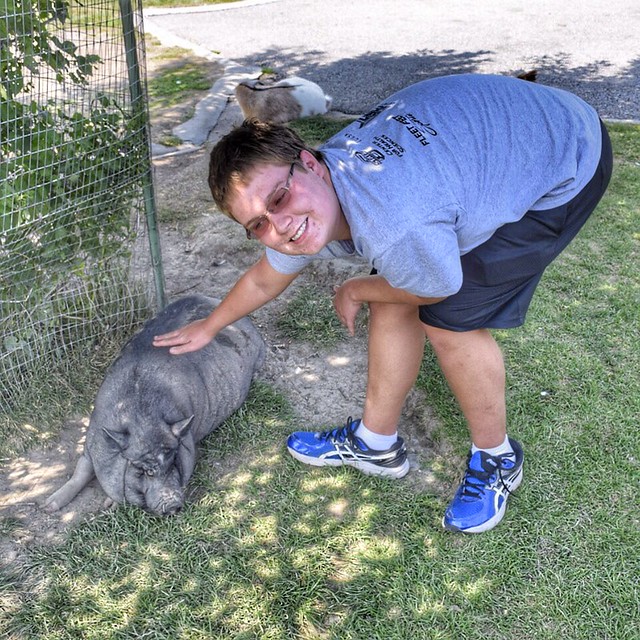 And Logan found a pig. He loves pot bellied pigs.

We had a great time.