Saturday I dropped the kid off at his school for rehearsals for a one act play that he has a part in. He is a little busy these days. We suspended horseback riding for a while because of the rehearsals and he is missing his improv comedy workshop on Saturday. It is nice for him to be busy. Speaking of busy I went to Walmart after I dropped Logan off and got some stuff for making geocaches. I have three that have gone missing (“Muggled” is the term we nerds use) so I have to replace them plus I wanted to place one at the Tulsa Arrow that I found a couple weeks ago. Camo duct tape is a geocachers best friend. The waterproof match containers make great waterproof “microcaches.”  The orange box makes for a good geocache container. I’ll use lots and lots of camo duct tape covering up the orange. The hot wheels are for trade trinkets in the caches in case you bring kids along. And I love Altoids and the empty tins are good cache containers if you can keep them out of the weather because they are not waterproof. 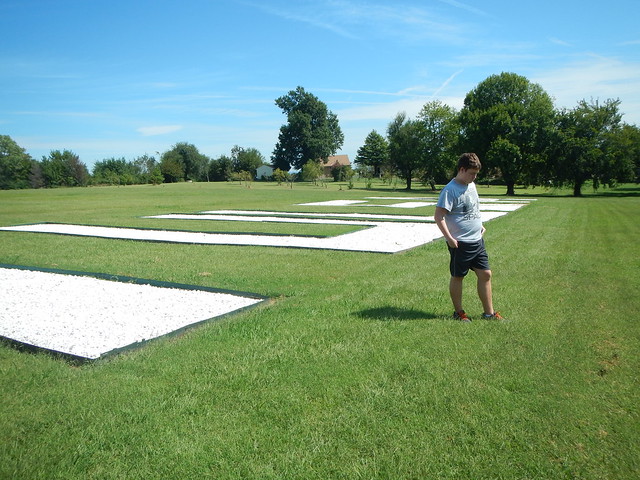 So after Walmart I buzzed downtown and replaced a geocache “Boys Night Out Downtown” that Logan and I placed in 2010 and has been found about 249 times and muggled five times. It is in a spot that homeless people find to be a great overnight sleeping area. By the time I got the thing camo taped and placed I got a text from the kid to come pick him up and then we drove up to north Tulsa’s Reservoir Hill to place the new cache. 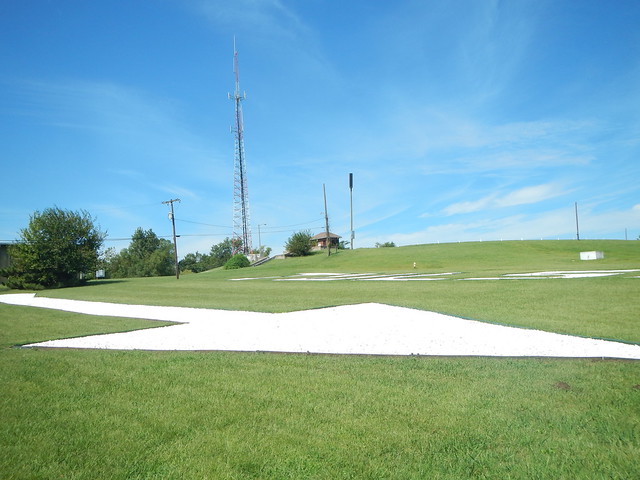 It took us a while to find a good spot. I want it to be far away from houses and nowhere close to the City of Tulsa water infrastructure that is also there. I found a good spot, maybe too good. I placed the cache and it promptly disappeared from view so I suggested on the cache page that you bring gloves. So anyway here is the cache page for Tulsa Arrow. I wrote it up on Saturday and it got approved on Sunday. 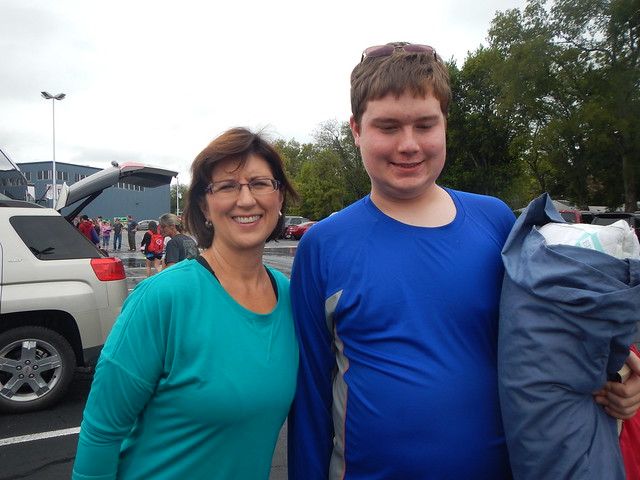 On Sunday we packed Logan up and took him to school to catch a bus for the Senior Trip. They bused the kids down to TAhlequah, Oklahoma and are going rafting Monday morning on the Illinois River. So Heather and I are childless for about 24 hours. We kind of miss the kid actually but he’ll be back by the time I get home from work. He is really having a good year at school this year. He is taking drama and choir and he loves those classes. So Heather and I didn’t feel like going out to eat so we went to the local sprouts store to pick up some Salmon. I am a fan of exotic tasting chips and so I found the these pumpkin spiced chips. They are okay but overly sweet and they have no salt. If they had left the salt in, I’d be buying a case of them. They do have a satisfying crunch to them. 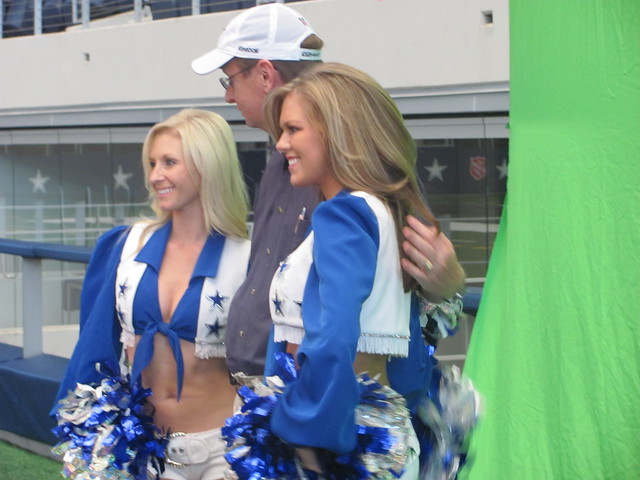 And speaking of satisfying the Dallas Cowboys beat the Philadelphia Eagles in Philly with the help of my two friends above. The Eagles didn’t play very well and Dallas had 18 penalties. Might be the last win for the Cowboys in a while. Tony Romo broke his clavicle and it looks like Dez Bryant is going to be out for a couple months with his broken foot.

Oh well, that was what happened this weekend. What about you?

6 thoughts on “Geocaching, Saying Goodbye to the Kid, and the Dallas Cowboys get a Win”