The Darryl Starbird Car Show is a must see for me. I like car shows of all kinds but the Starbird Show is special because it is for custom built and modified cars. In this day and age where the cheapest and most expensive cars all pretty much look like Toyotas it is nice to see custom built cars. Apparently there used to be twenty-one Starbird shows a year but they have dwindled down to just this one in Tulsa. People don’t work on cars like they used to do. When I was a kid there were lots of car guys out there, modifying engines, transmissions, and suspensions and the bodies. Cars are too computerized these days and emissions regulations strict (which is a good thing). 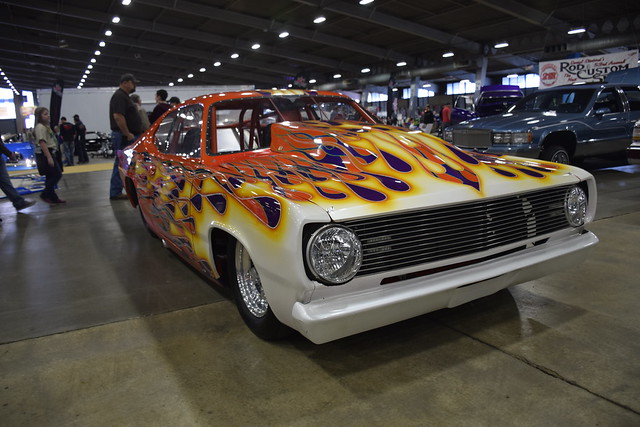 These cars are like works of art to me. The ideas are born in somebody’s mind and carried out, sometimes they take years of  trial and error to reach final form. Sometimes they don’t ever get to final form. 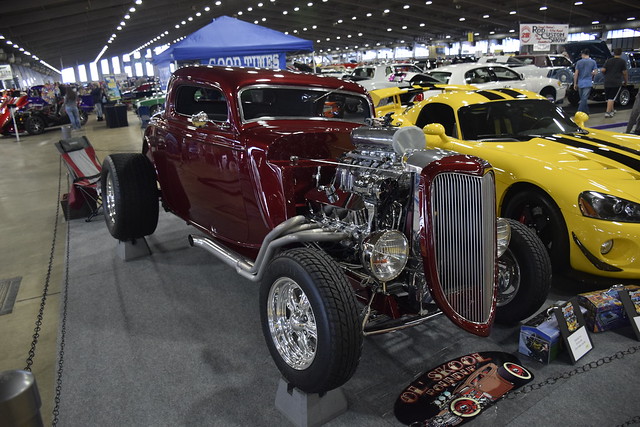 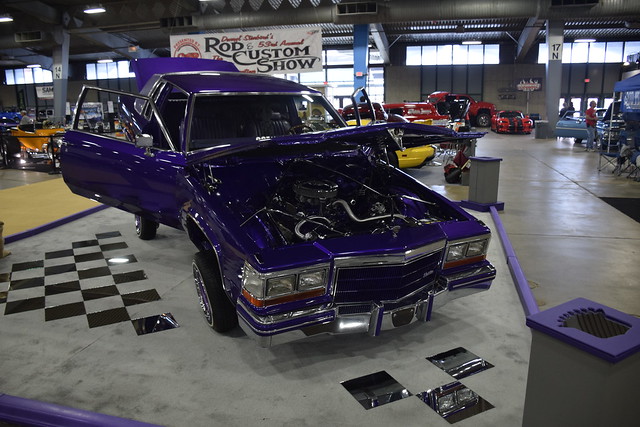 1981 Cadillac- I am thinking this may be a low rider or a derivative. It has machinery to jack the car way up and down.  They were big in New Mexico when I lived there. Years ago, our family went back and in old town Albuquerque a bunch of cars showed up and drove around slowly honking their horns and rocking the cars up and down and making them tilt side to side. It was quite a show. 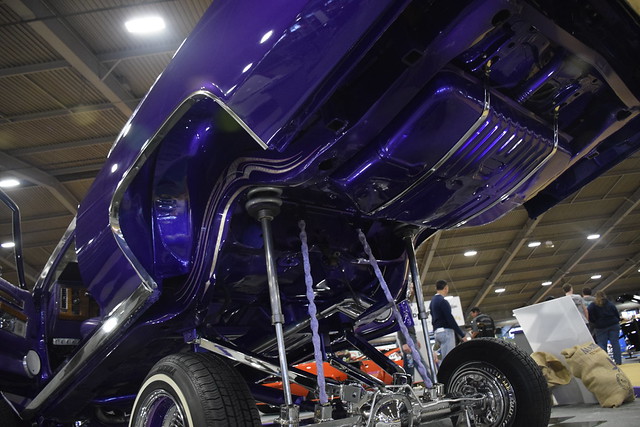 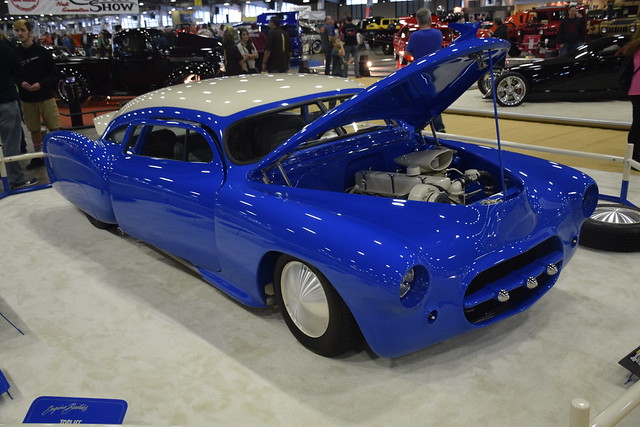 Ultra sleek and streamlined. I love the wheels and the clean lines. I also loved how they went with a different finish with the engine than the expected chrome. 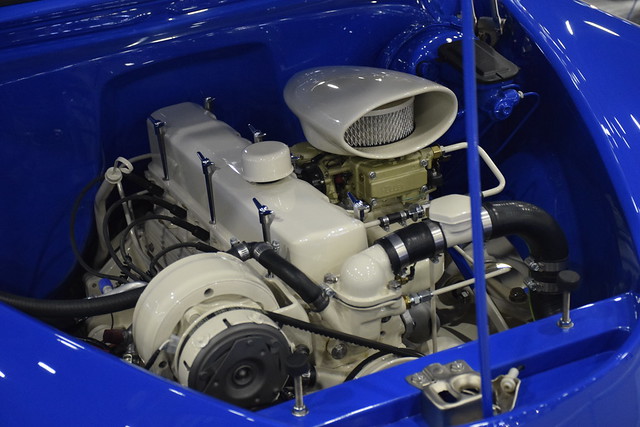 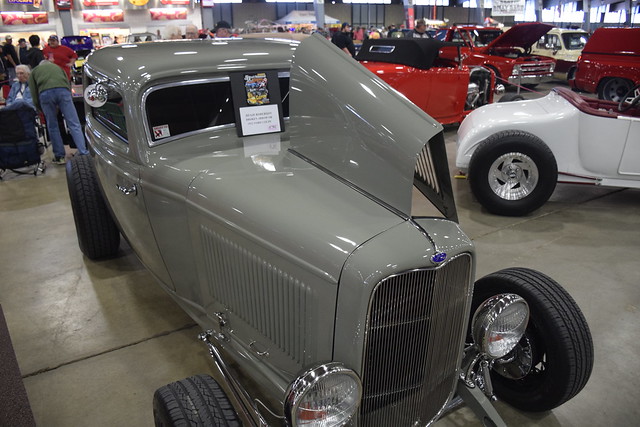 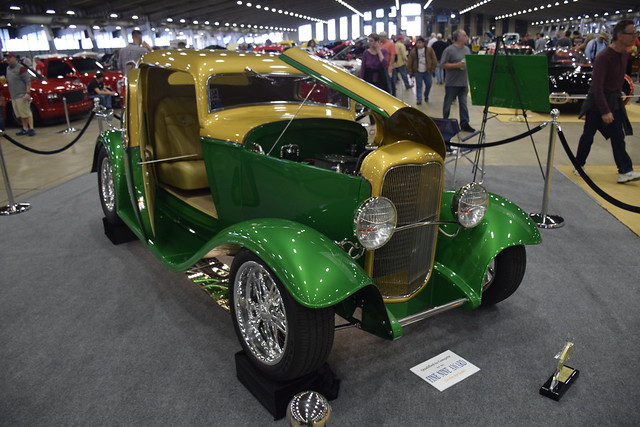 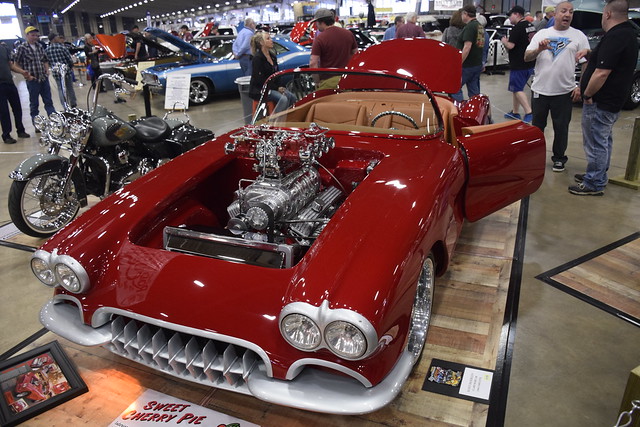 1960 Corvette – You just can’t beat a corvette, they have stayed ahead of the curve for years. 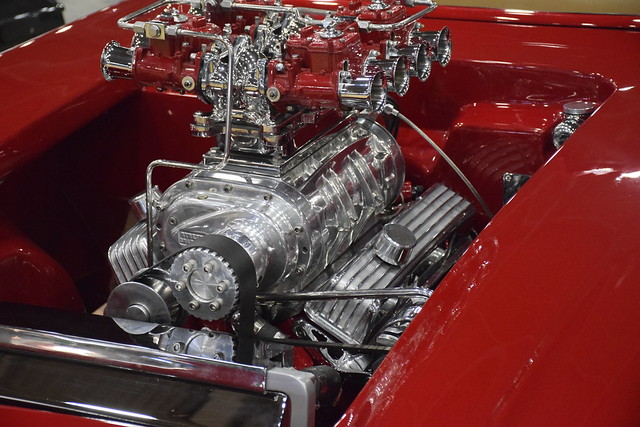 Alright car guys what is this. Is this eight carburetors, or a supercharged engine. I’m so ignorant. It is a very manly looking engine is what I think. 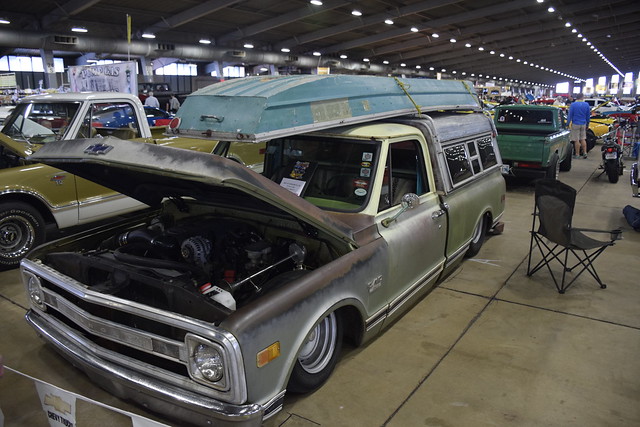 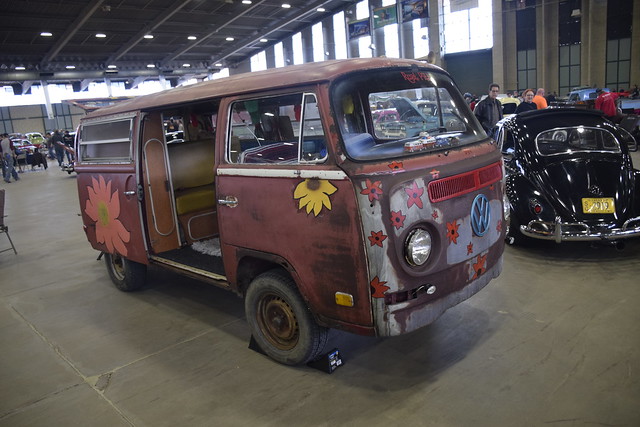 How about this hippie lovemobile?? 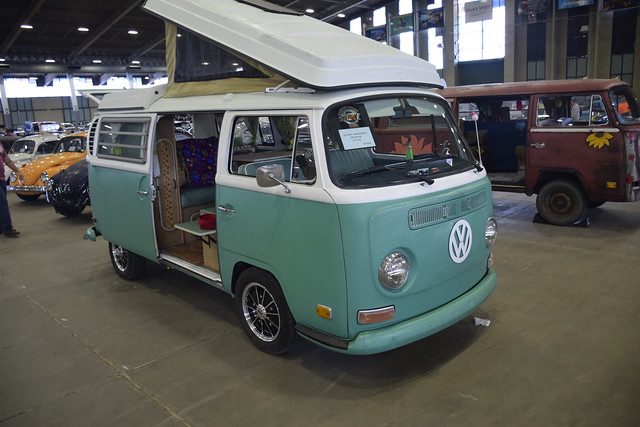 Here is a VW Camper. My wife’s family had one when she was a child. 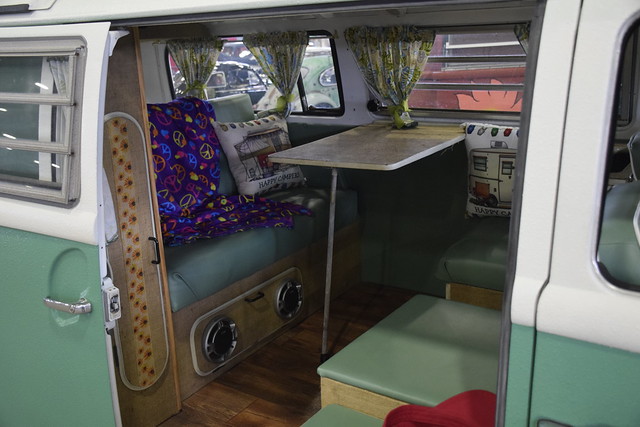 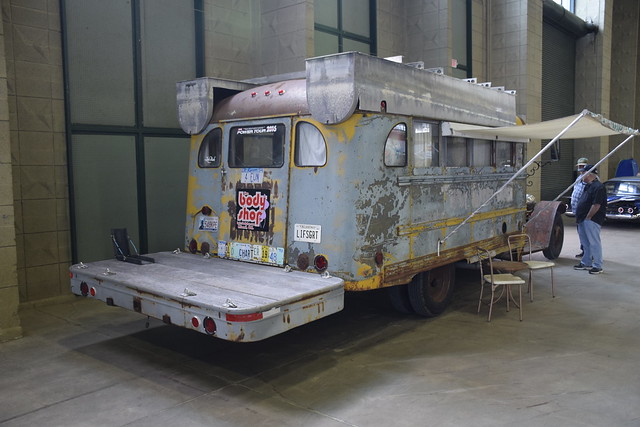 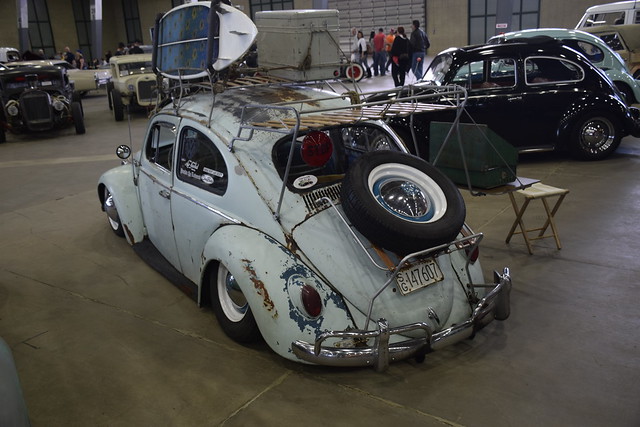 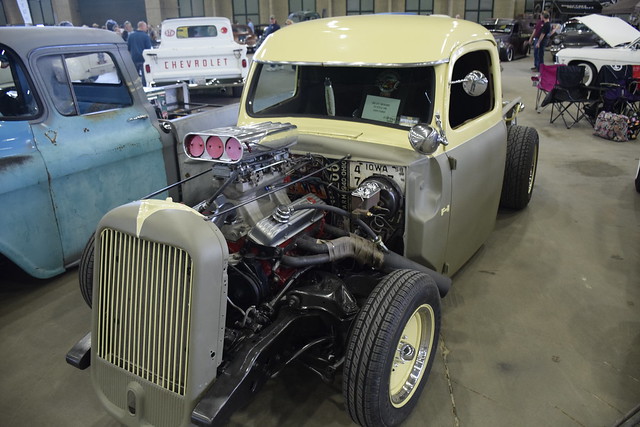 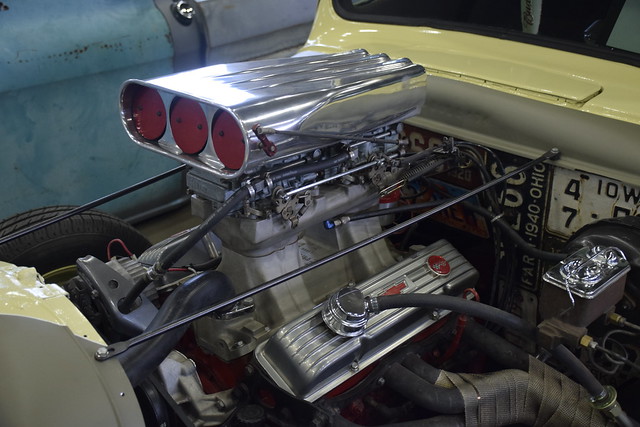 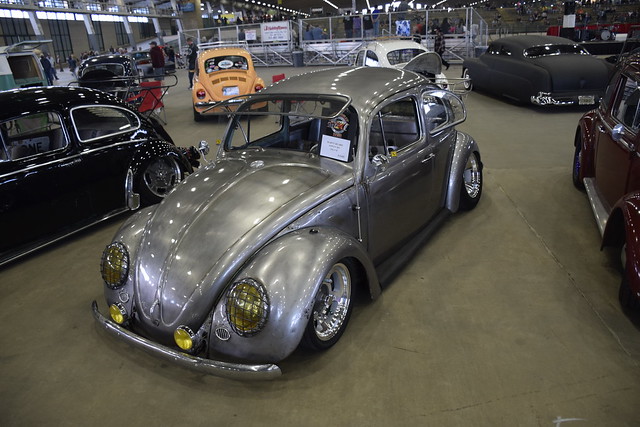 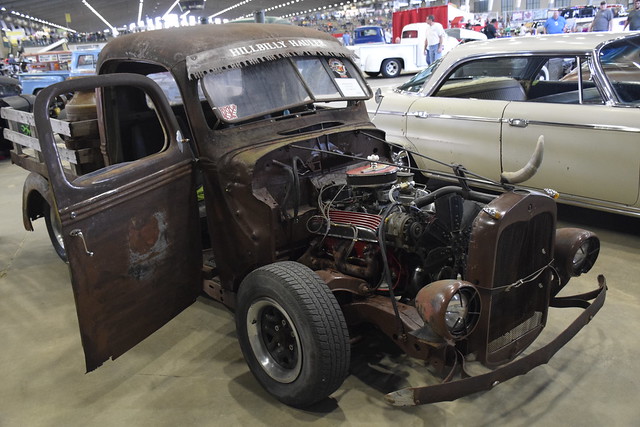 And I’ll finish up with this rat rod. I love the saw being used as a headliner over the front window, the backwards doors, and the most obviously phallic hood ornament. Not that it has a hood.

So another year down for the Starbird Car Show.