Here’s my toes during our recent vacation. I didn’t actually get a photo of them actually in the water.

Here’s a beer in my hand, cans only, no glass allowed on the beach.

We just got back from ten days at the beach. Orange Beach, Alabama. We spent almost every day on the beach. A couple rainy days we read in our condo and went shopping and stuff. We had a really good time and got recharged. I got hundreds of photos. Most of them skywatch type, sky and water photos so I’ll be posting lots of those as time goes by.

This song is like twelve years old or so but I noticed just this year. Best lyrics ever.

Come join the fun over at Our World Tuesday. Lots of great bloggers linking up over there. 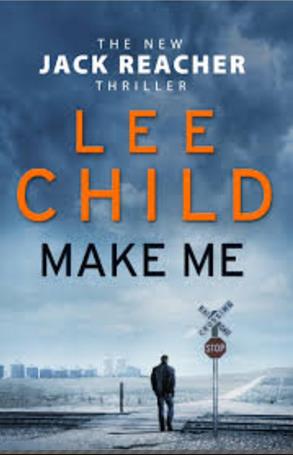 I just got through reading the Kindle version of Lee Child‘s Make Me. Lee Child writes the Jack Reacher series of books. I think there are about twenty now. Jack Reacher is one tough hombre. 6’5″ tall former Army Military Police officer who doesn’t take crap from anybody. Something happened in the Army a long time ago and Reacher quits and now travels on foot or train with nothing but the clothes on his back an ATM card and his toothbrush.

This book opens up with him getting off the train in Mothers Rest somewhere in the Great Plains about five hours north of Oklahoma City and is surrounded by wheat. He runs into a former FBI agent now PI there who is looking for her partner who has gone missing. They team up naturally and they find out that something is not quite right in Mothers Rest. Something evil is going on. To figure it all out they end up traveling to Oklahoma City, Chicago, Los Angeles, and Phoenix and then finally back to Mothers Rest.

Reacher in his search for justice ends up murdering several people, one of them twice (nice trick huh) don’t worry though because they were all bad people who were circumventing our justice system and needed killing.

Anyways, this is my brain candy so don’t criticize me.

I got the Kindle download free my the Tulsa City County Library. You can’t beat free.

A great review of the book from the New Yorker They like it! Hmmm, they usually like boring literary fiction featuring depressed people and no action.