The kid is home, we are tired of being locked down so we headed to a local theater and saw Spider-Man: No Way Home. Heather and Logan love the Spider-Man movies. I go along and enjoy them but I can’t keep track of all the characters and all the actors who play Spiderman, and there are lots of them plus the whole series of movies is embedded in the “Marvel Universe.” Yep, well okay!

That being said, this is a great movie. It is hard to write about the movie without spoiling it for people. Let me just say that I loved it. It has a number of twists and turns in it. The action is intense and so is the acting. Read the IMDB writeup if you must.

I give it five stars out of five. I’d go watch it again. 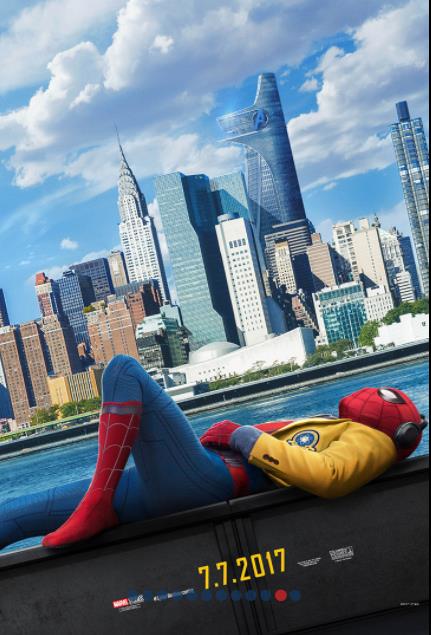