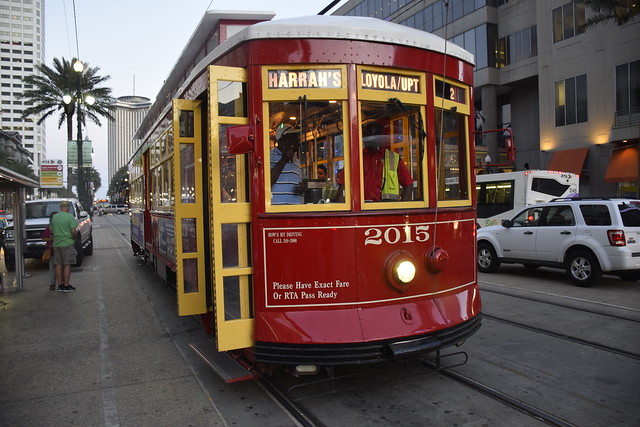 I am in New Orleans for a convention this week. This is the third time that I have come here for this event and I love it. 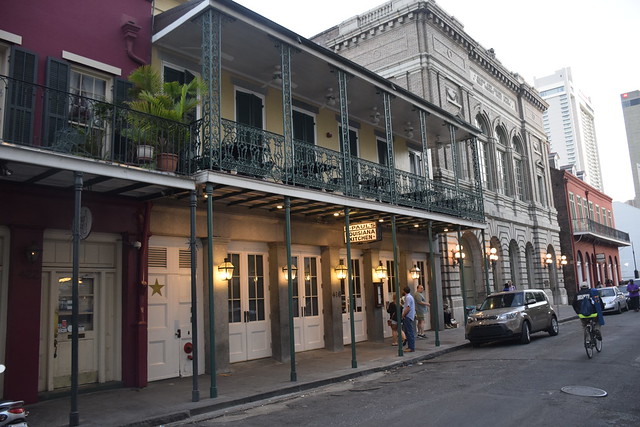 I would love it even more if Heather were here but alas not to be. Last time she came with me was years ago, the spring before Katrina hit the city. We had a wonderful meal at KPauls. It was on our own dime.  The convention had a banquet featuring the Oakwood Boys. We opted out of the banquet mystery meat and spent more than we could afford. And it was worth it. 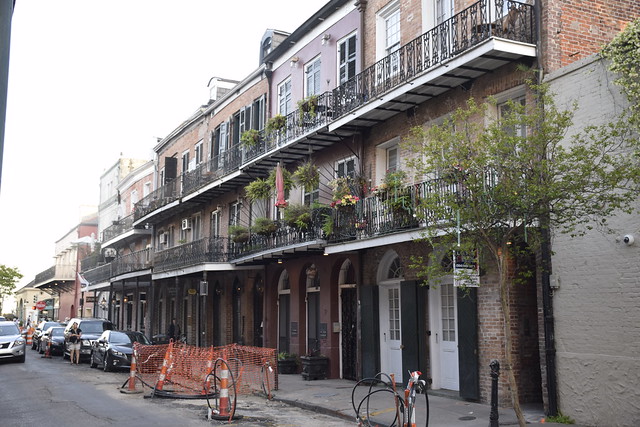 New Orleans is a beautiful city. It has a charm to it. It has all the cheesy tourist shops sure but it also has some beautiful balconies above the shops.  It is kind of mysterious. It kind of reminds me a little bit of the way Santa Fe was when I was just a little kid. The cheap tourist places but glimpses of courtyards behind wrought iron gates captivated me. 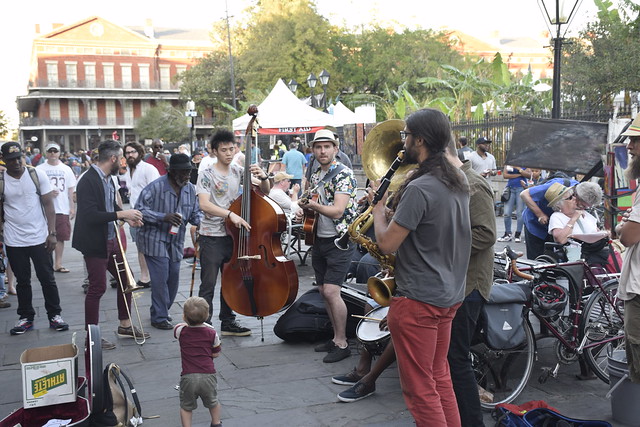 The street buskers of New Orleans are the best I have ever seen. Everybody gets in the act. The little boy above felt moved to join in. Nobody seemed to mind. 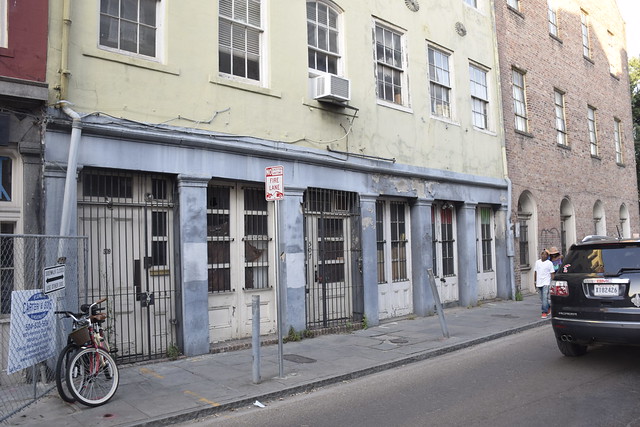 The city is always in transition. Nice areas breaking out in not so nice neighborhoods and other areas seemingly in decline. 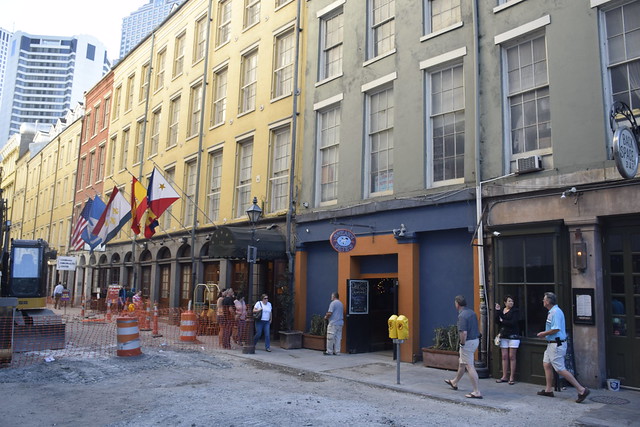 I just love it here. It is unlike any place I have ever been. Even other places in Louisiana. 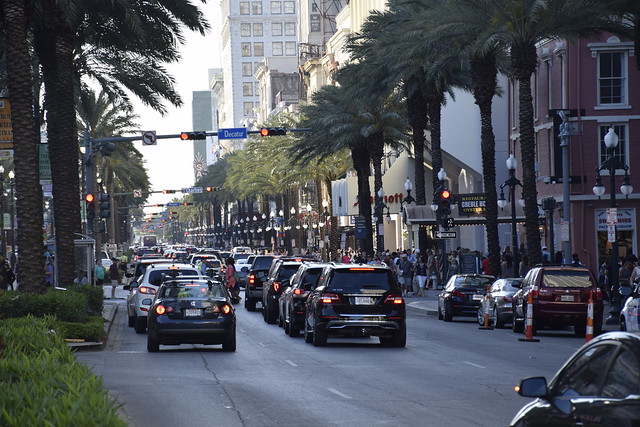 So I’ll be here until Wednesday at noon when I fly out. I’ll be trying to take in as much of the convention and the city as I can.

10 thoughts on “Our World – New Orleans”