Saturday night I was writing a blog post and checking email from other bloggers and saw an email from National Geographic. I clicked on it and it was a news digest that talked about this that and the other and then I saw something that got my attention. An amateur photographer had talked NASA into giving him a bunch of DVD’s of scans of photographs taken during the Apollo Moon missions a long time ago. What!!!! Anyway the guy, Kipp Teague, along with his friend Eric Jones uploaded 13,000 images from the space program up to Flickr where they sit free for anybody to use for whatever they want (within reason). There are not copyrighted (after all, the US Citizens among us have already paid for them.) They are spectacular. 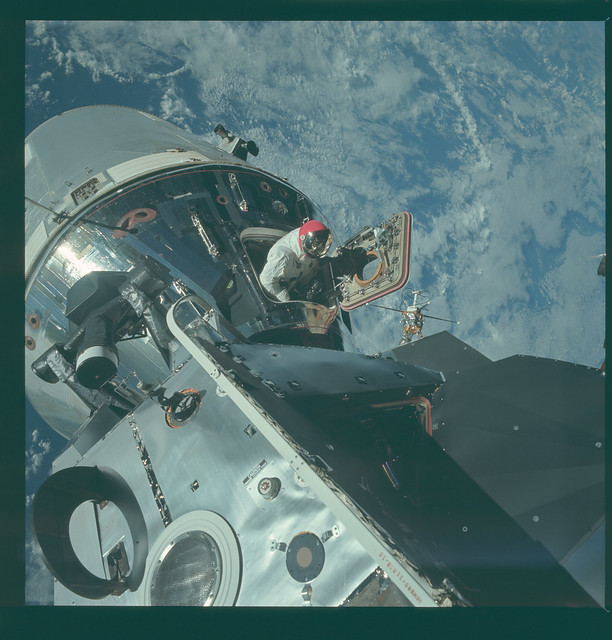 Time was, Space had a thrill, going to the moon was a spectacular vision. 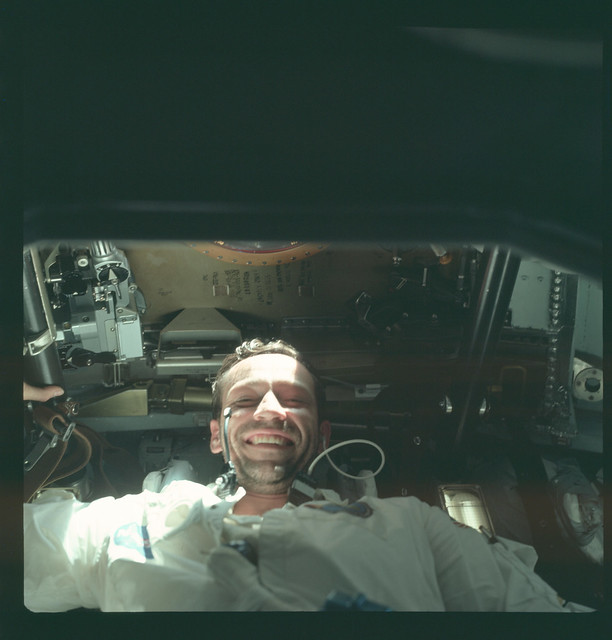 Even now, I can’t believe we did it. Talk about an achievement. 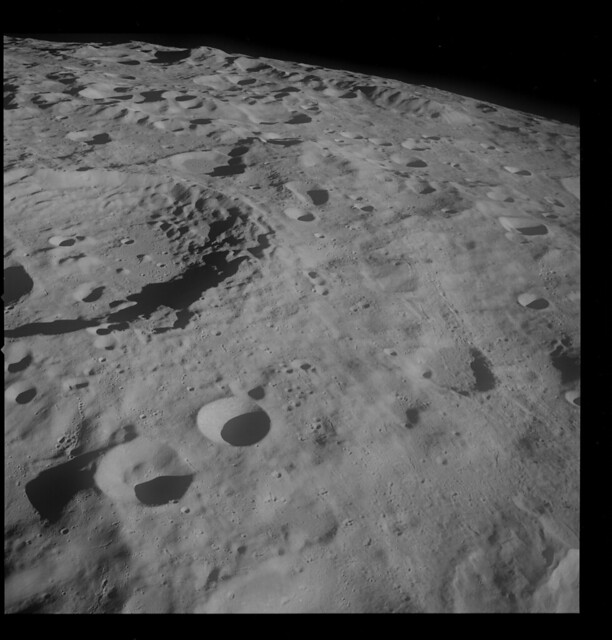 The follow on was kind of boring. The Space Shuttle to me was basically an expensive, hazardous, semitruck. Hauling up groceries and taking back garbage from the International Space Station. 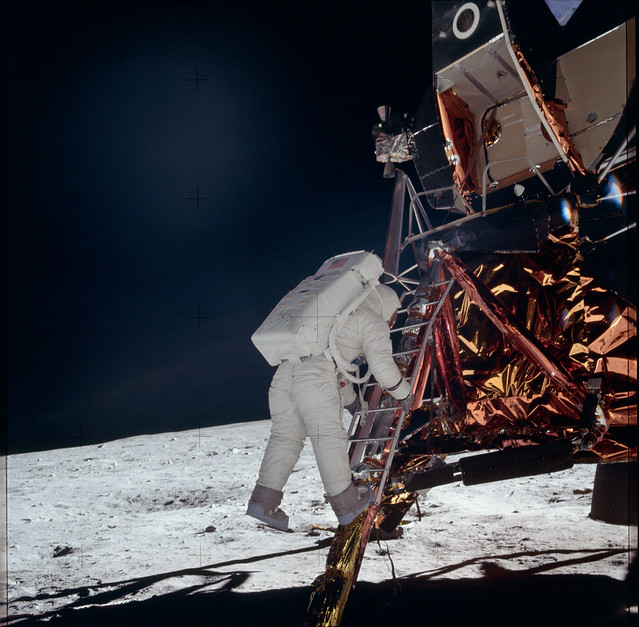 Apollo,Mercury, Gemini, those were adventures. 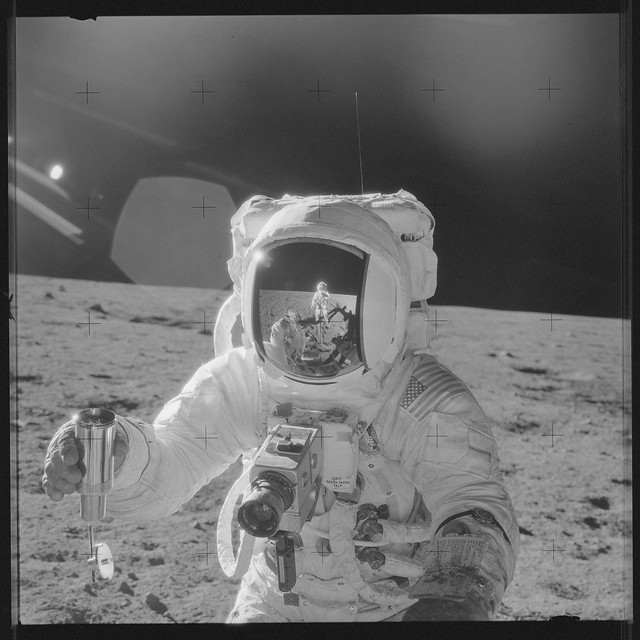 These pictures bring it back. Most of them are kind of boring. The link I gave you will take you to instructions on how to go right to the good ones.  These were mainly Hasselbad film cameras but also lots of other types. 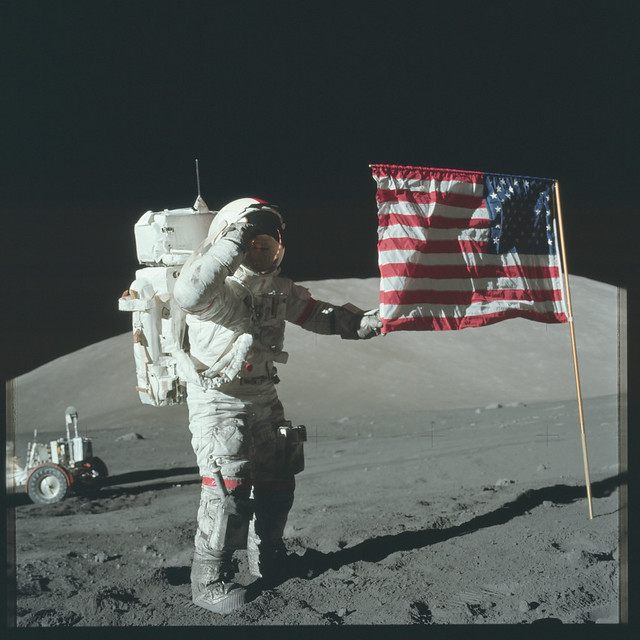 Go check it out.

6 thoughts on “Apollo Moon Mission Photographs now on Flickr (13,911 of them)”