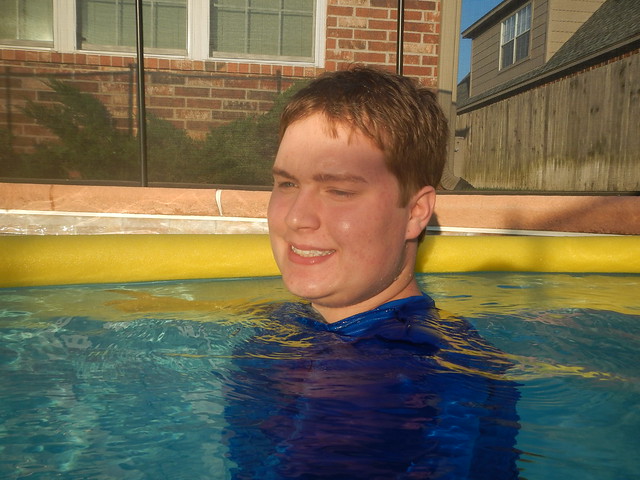 The kid is starting formal driving lessons next week. He has never been behind the wheel before so we went to our local community college parking lot and he sat in the driver’s seat and we went through all the controls and knobs and all that. Then he started the car, put it in drive and we idled through a few loops. I had forgotten how hard the steering thing was to learn, going into and out of a turn. He did great! The best thing was that he had a million questions. I like it when I’m teaching somebody something and they ask questions. It shows me that they have the want to’s. You can’t give people the want to’s I have found out. 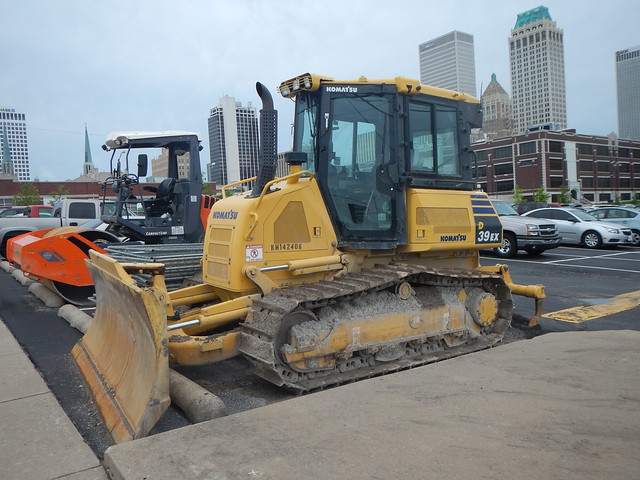 So what do you think? Would this be a good first car for Logan? 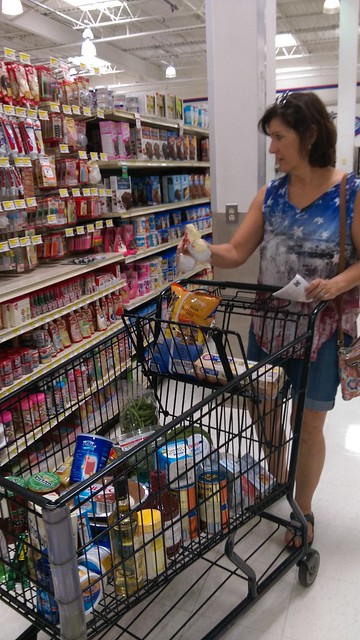 In other news, Heather had a weak moment and let me go grocery shopping for her. I like taking action shots of her. She is always on the move so basically that is all that I have, is action shots. She is not much of sitter. 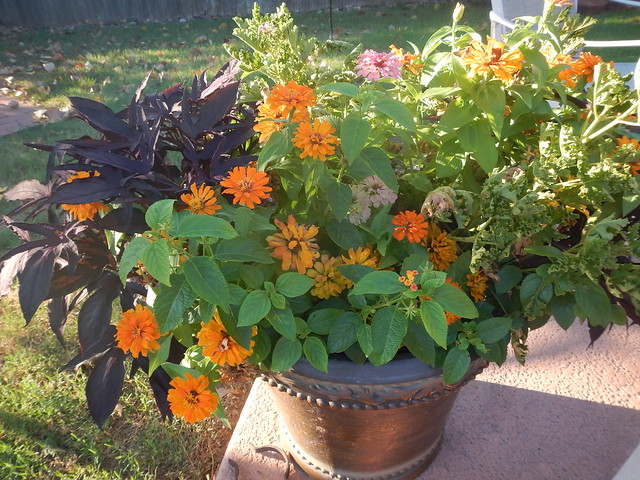 Well, I’d been whining about not being able to go to the pool and we went over to Nana’s house and hung out. She has a very nice and inviting pool and back yard. It was getting late afternoon and and I loved the light. 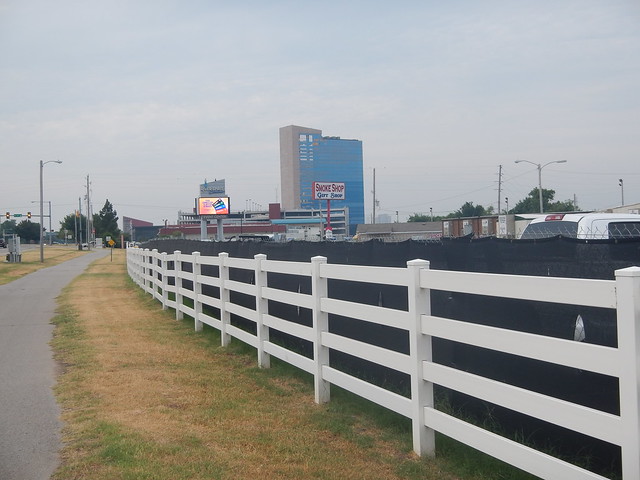 Saturday morning I went on a run on the Arkansas River close to the Creek Tribe Casino. They are building a big huge Margaritaville hotel, bar, and restaurant. They are putting part of it in the river.  We have lots of tribal casinos here in Oklahoma. My gambling budget the last several years has been, let me see, approximately zero.  If I want to flush money down the toilet I can do that at home. 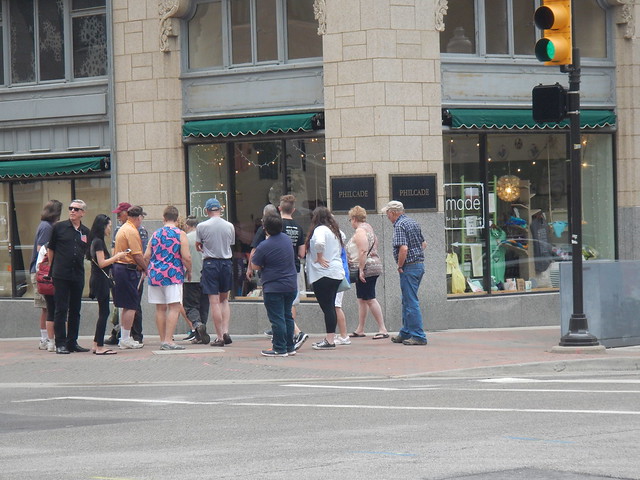 On Friday there were several tour groups downtown. Tulsa is getting more and more recognition for the art deco architecture. Plus there has been an explosion of new hotels, restaurants, and night clubs the last several years and there are lots and lots of housing options. I think that is all a good thing. We just got through electing a new hipster, progressive mayor. He did a great job as a city counselor. I’m hopeful that Tulsa and Oklahoma will start backing out of the economic dead end and false promises of the tea baggers who have pretty much destroyed our education system in their quest to make Oklahoma “A shining beacon of liberty” as my idiot state senator puts it. (Unfortunately, he got re-elected).

Anyways, that is that, sorry for the rant.

What is new with you?

6 thoughts on “Driving Lessons, Tourists, and a Rant”