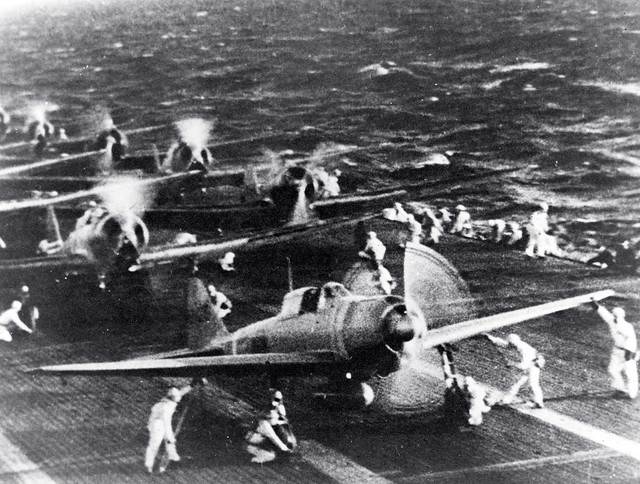 Japanese naval aircraft prepare to take off from an aircraft carrier (reportedly Shokaku) to attack Pearl Harbor during the morning of 7 December 1941. Captured Japanese Photograph courtesy of the National Museum of the U.S. Navy on Flickr Commons, public domain 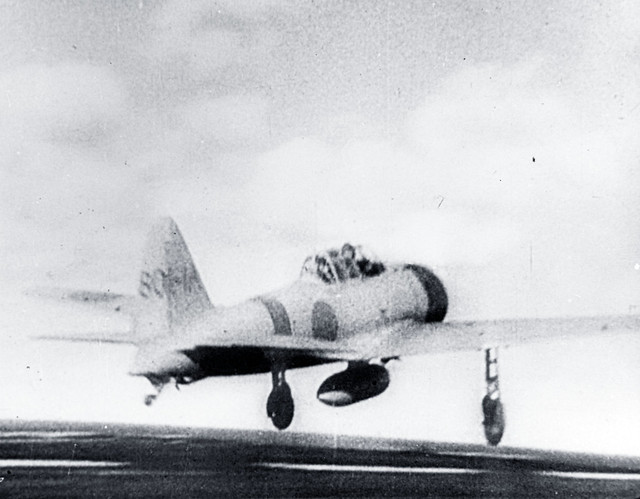 A Japanese Navy “Zero” fighter (tail code A1-108) takes off from the aircraft carrier Akagi, on its way to attack Pearl Harbor. Courtesy of the National Archives on Flickr Commons

The Japanese damaged eight Battleships, sinking four, and sunk or damged numerous other ships, 188 landbased aircraft, and other facilties. 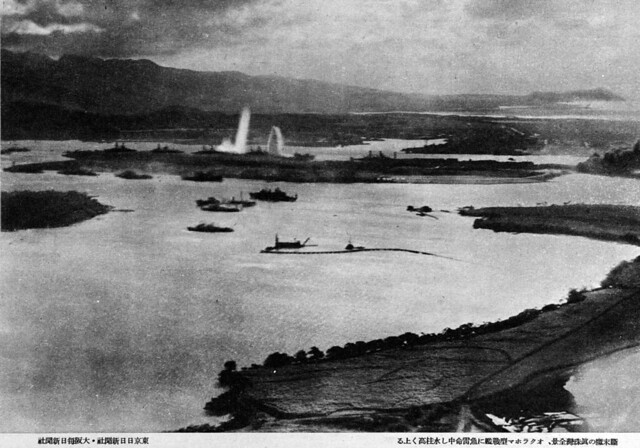 Photograph from a Japanese aircraft of the attack on Peal Harbor. Courtesy of the National Museum of the U.S. Navy on Flickr Commons 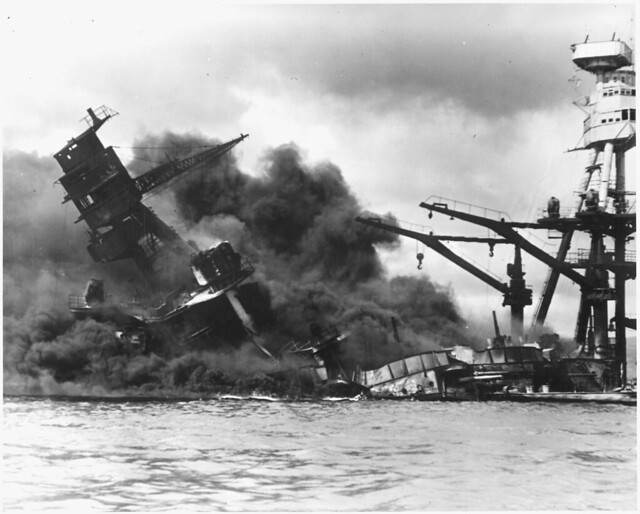 USS Arizona after attack on Pearl Harbor. Photo courtesy of the US National Archives on Flickr Commons

The Japanese attack, along with numerous other attacks at other American facilities the same day, was meant to keep America from interfering with Japanese plans to dominate Asia. 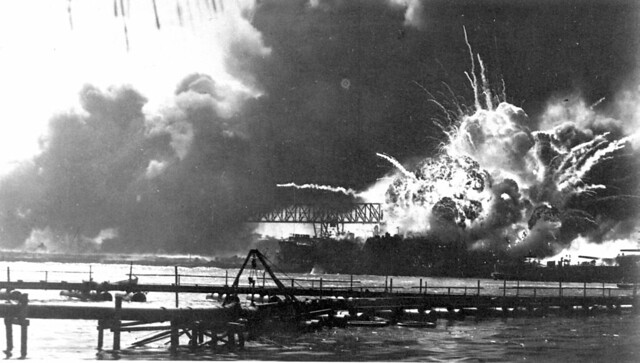 USS Shaw Exploding during the Pearl Harbor Attack. Courtesy of the State Archives of North Carolina, on Flickr Commons

It didn’t work. All it did was make the United States to declare war on Japan. 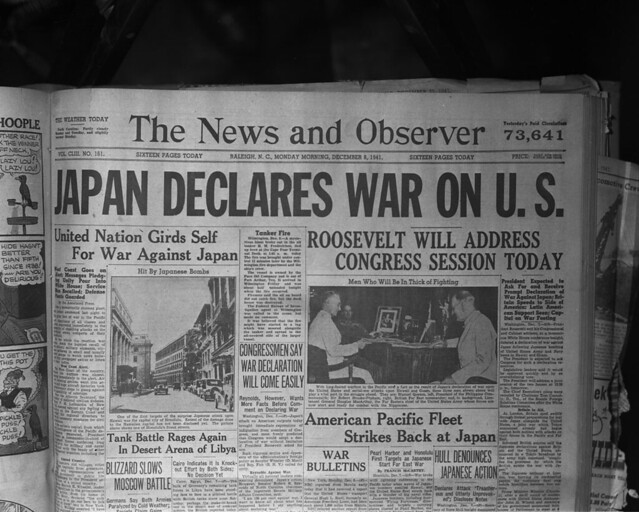 Courtesy of the State Archives of North Carolina

Japan awoke the sleeping giant and made us mad. It took several years but we beat them. 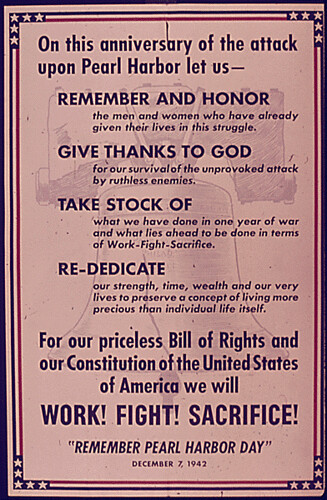 It is one of those events that wwe will never forget. We were caught unawares and paid the price. Nothing like it ever happened again until the radical Islamic cowards killed thousands of civilians in the US years later. 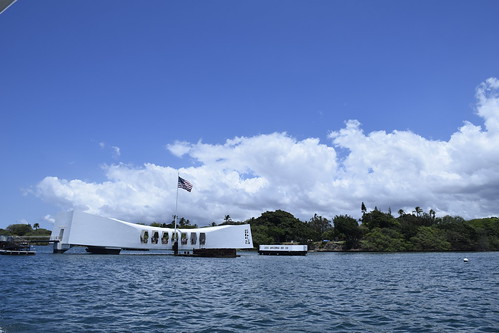 So a couple years ago we got to visit the USS Arizona Memorial at Pearl Harbor. 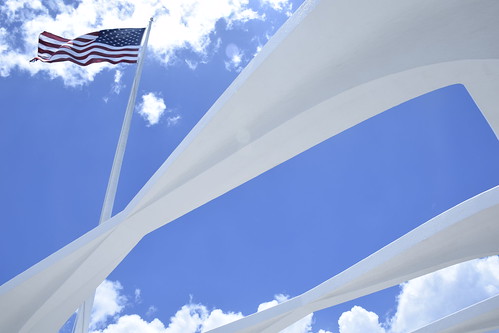 Normally I take lots of photographs everywhere I go, but it didn’t seem right to do so when I was actually there. The place is so sacred and humbling. Time stands still.  It is actually a tomb for sailors whose bodies are still inside the ship. 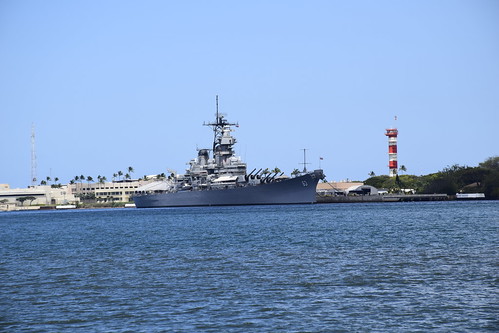 Across the way, is the USS Missouri. My brother Bob served on her during the 80’s when she re-entered service. I got to attend the rechristening in San Francisco. That was a highlight of my life.