What can I say about Easter? If there were no resurrection then we would have had a wise man who said and did a lot of great things and who was killed for it. Big deal. The resurrection is why we have hope.

I always wondered though about how it looked first hand to those who first saw Jesus after he was resurrected. I think he tried to break it to them gently by using angels but people were shocked nonetheless. I mean its one thing to be told about something and another to experience it.

Jesus himself didn’t say much when he first appears alive after his death. In the Matthew account he says simply “Greetings.” In John, he says “Mary.” He had to know that the shock of his appearance would be beyond overwhelming.

How great is it going to be when we get to say “Hello” to those loved ones who preceded us in death?

In the meantime we celebrate Easter as a time of new beginnings. 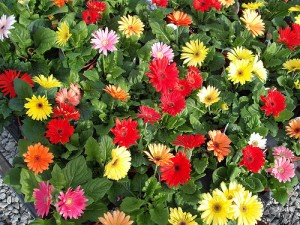 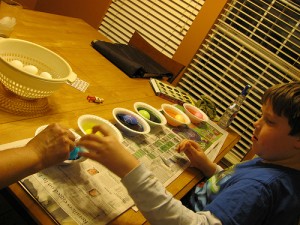 Have a Blessed Easter from the Yogi’s.