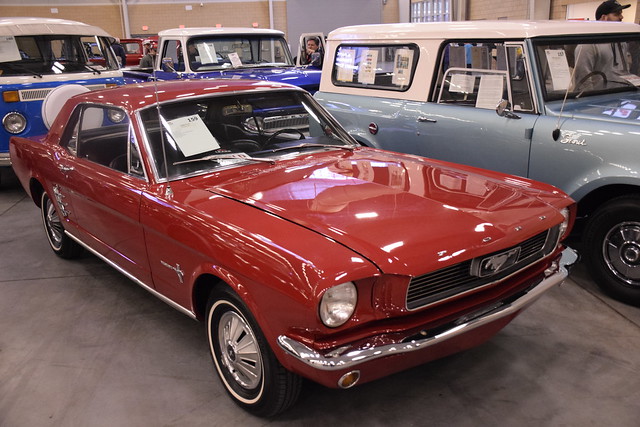 Last week my friend Richard invited me and his other friend Wayne to the Leake Car Auction in Oklahoma City. We met at Richard’s office here in Tulsa and rode down the turnpike to the State Fairgrounds to a big huge barn of a building where the auction was held. 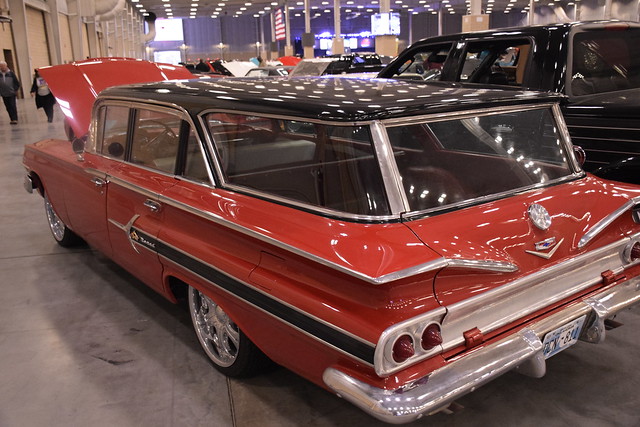 Richard and Wayne are car guys. They know a lot about almost every kind of car. Me, I like cars also but I can’t quote chapter and verse on them. I love the older “swoopy” style cars and the more fins and different colors, the better. 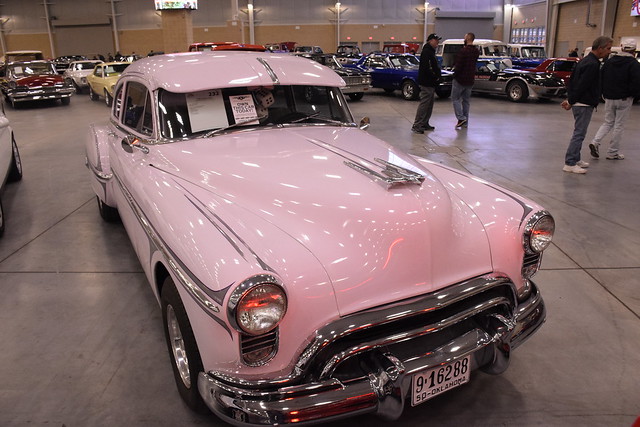 I know I hurt peoples feelings but I think most cars today look like Toyotas. Having said that I think modern day cars are lots better mechanically than the older cars. 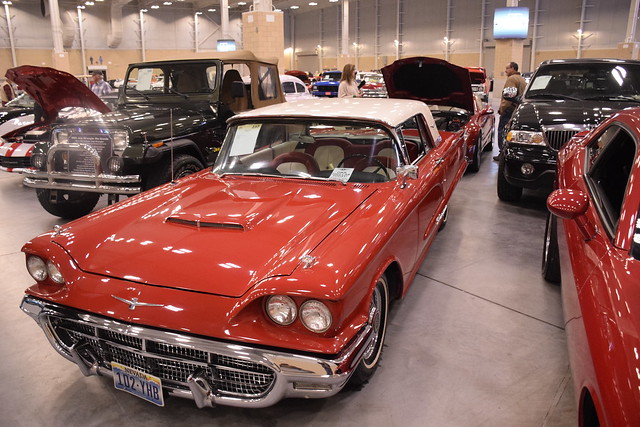 Growing up we had cheap cars for me and my siblings to drive. Cheap was good but I was never quite sure if the car was going to start for the return trip. This was back in the days before cell phones and such. We had tow ropes in all cars and jumper cables and used them a lot. 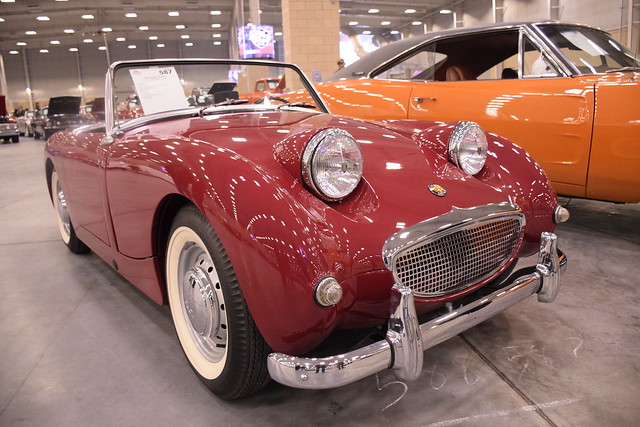 So I love the old classic cars but let me keep my Kia Soul. 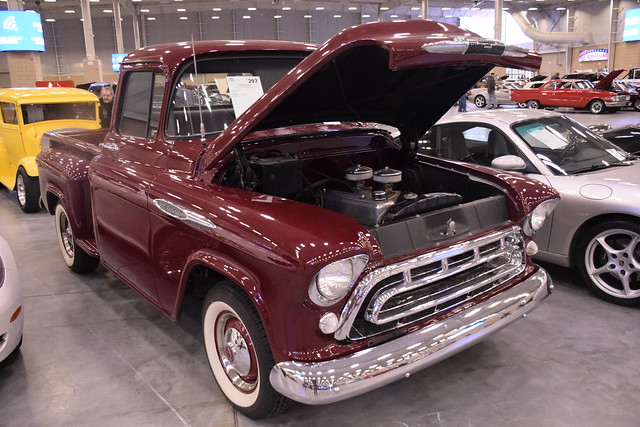 The other thing I love about old cars is a reminder of car culture. 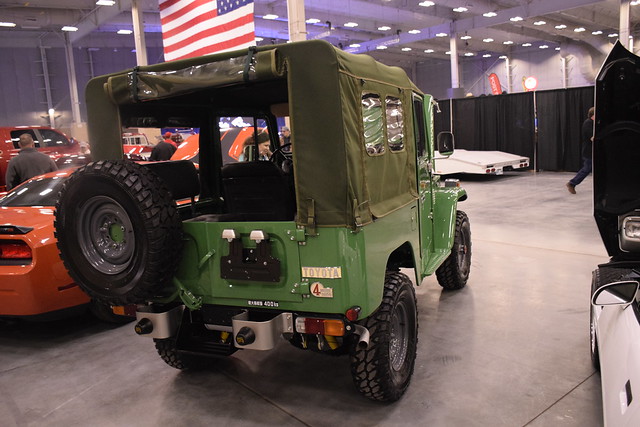 When I was a kid, car culture was king. Everybody I knew got their learners permit on the day they were eligible, and then a few months later you got your drivers license on your birthday. Nowadays, kids are a lot more casual about it. 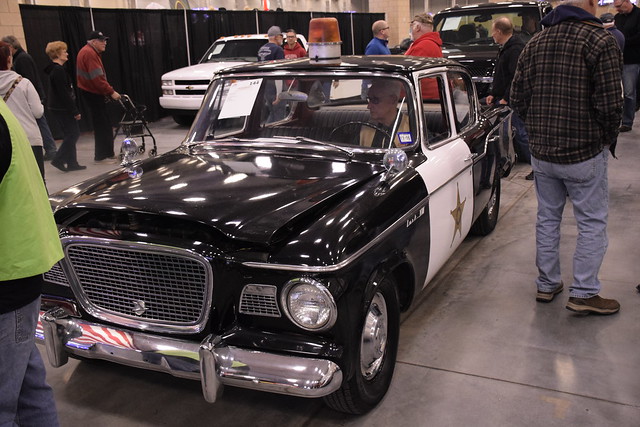 I used to grab the car magazines, “Car and Driver“, “Road and Track” and devour the reviews and memorize the statistics. Horsepower, torque, 0 to 60 times, displacement, brake types,, everything. 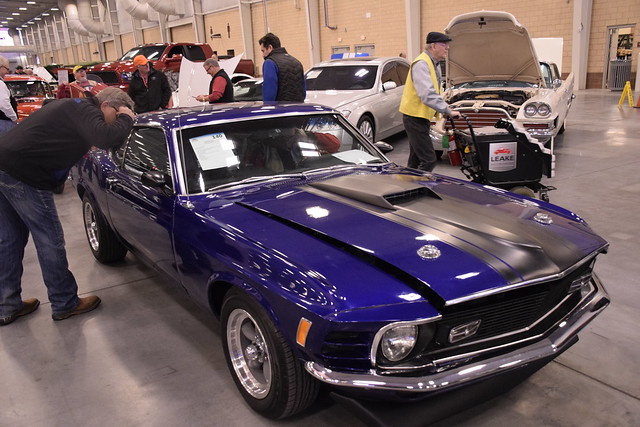 People identified with the cars, or at least the cars they wanted. Me, I drove a Renault Dauphine, top speed of about 48 mph. The car I wanted was a Chrysler Hemi Challenger. I watched the movie Vanishing Point, over and over. The final scene where he crashes his Challenger into bulldozers is the greatest scene in movie history. 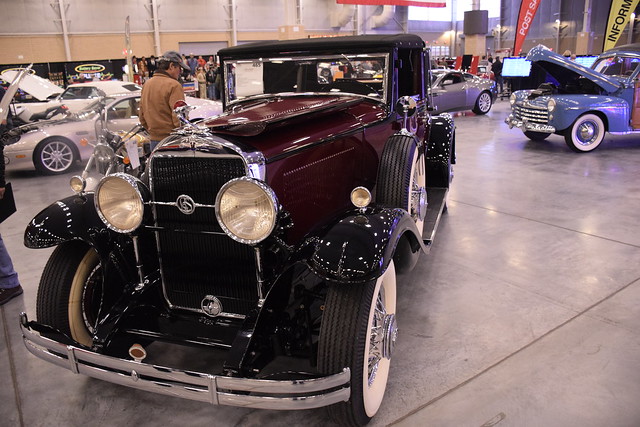 So here I am, 47 years later, dreaming of Hemi Challengers. 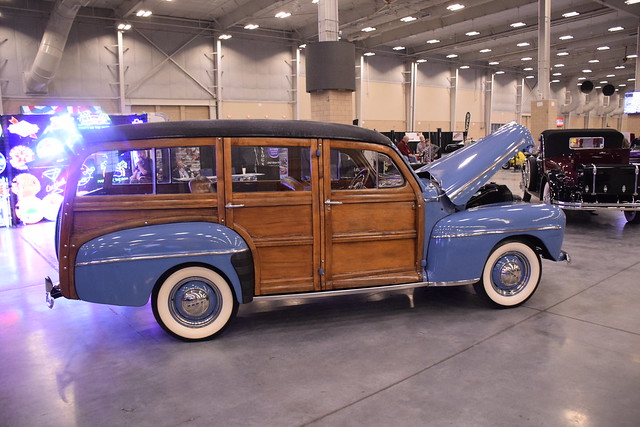 Anywho, there were lots of car guys way back when. They worked on their cars, many of them took shop classes and learned how to modify their cars. Car culture is on the decline. Most of the attendees at the car shows and auctions I go to are about my age or older. I think it is kind of sad. 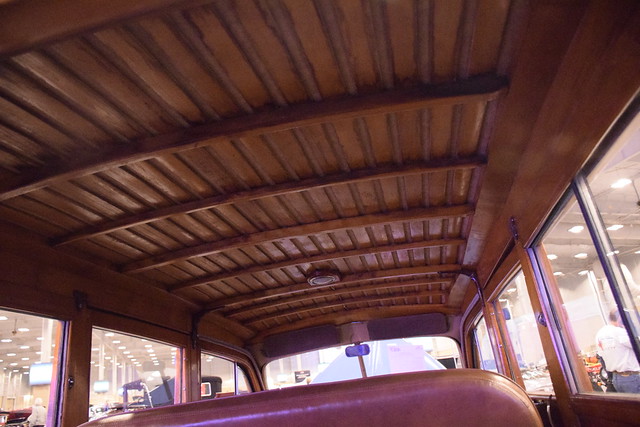 Of course nowdays it is hard to work on your car. Everything is computer controlled. 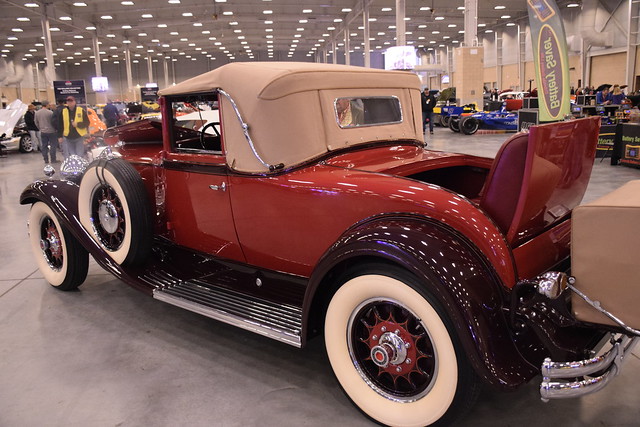 So still I love looking at the old cars. They are beautiful. 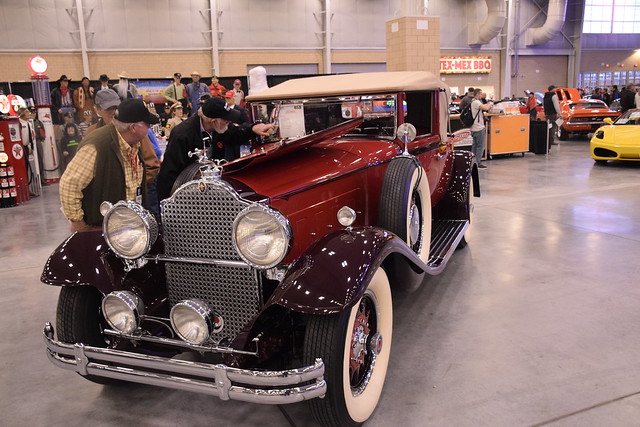 Many of them are elegant. 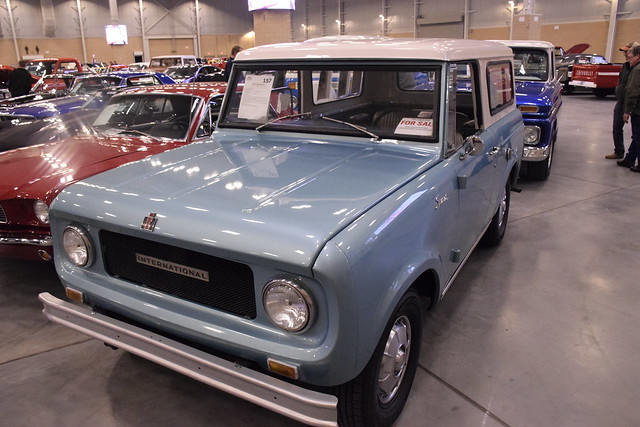 I love the old IHS Scouts. Very rugged. The people I knew who owned them had to work on them constantly. Finding parts was a challenge. 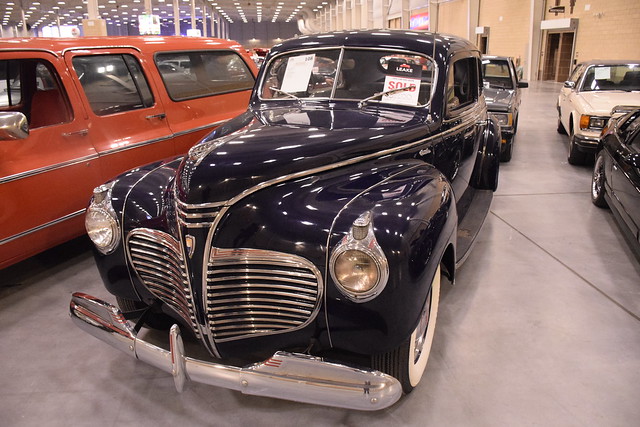 I love this old Plymouth. 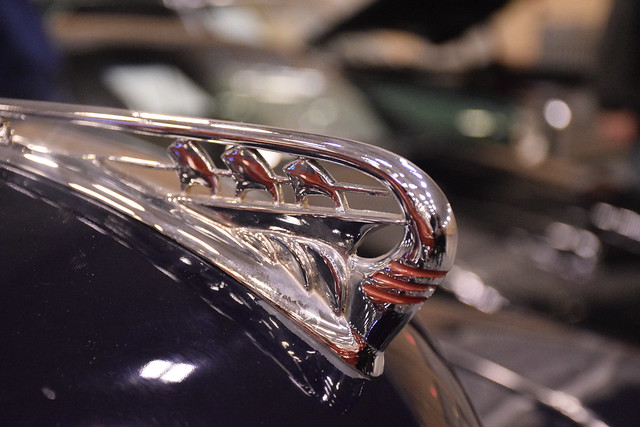 Richard pointed out to me that the hood ornament was a stylized sailing ship. Very art deco I would say. 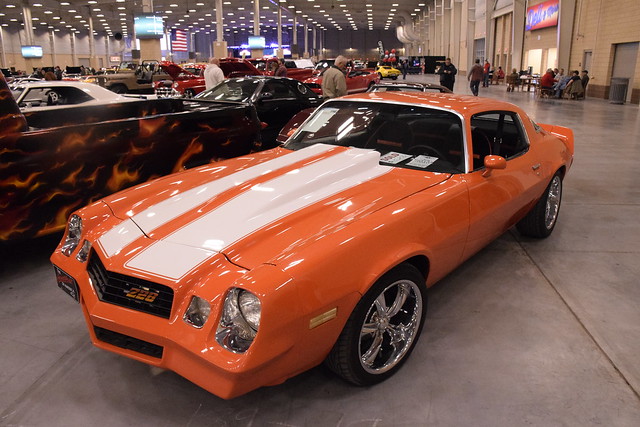 One of the few Camaros we saw. 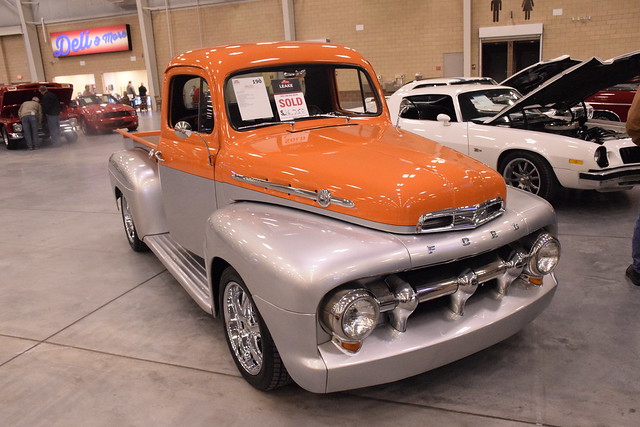 I loved the paint job. Wayne used to teach car painting at a local school. He showed me some of the things to look for in a paint job and the difference between slapdash and good. 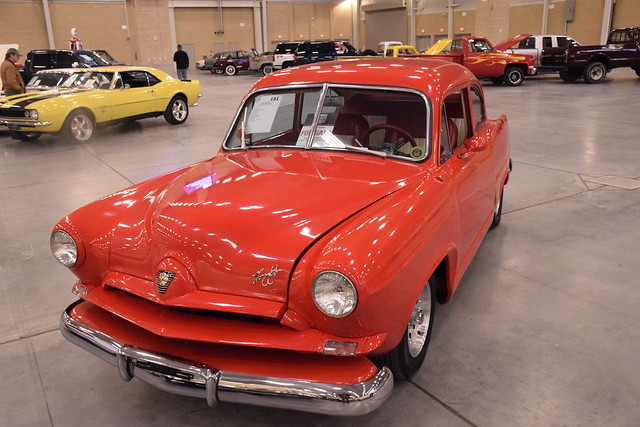 Here is an old Henry J. Richard told me that it is pretty close to the Renault Dauphine that I used to drive. 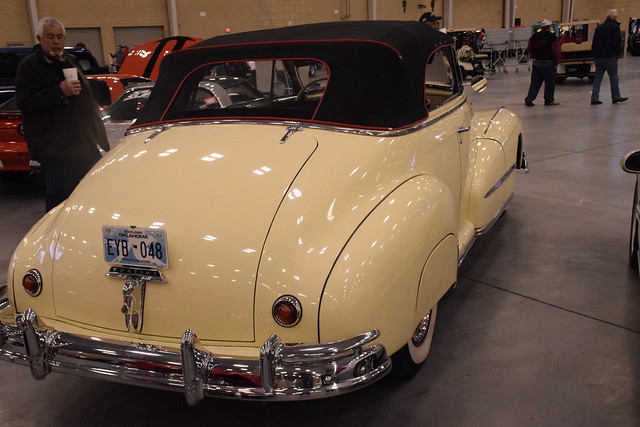 Love the chrome, the shape, and the color and the covered wheel wells and the white wall tires. 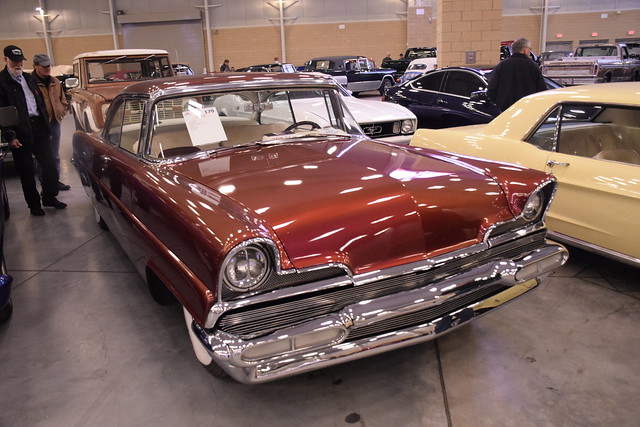 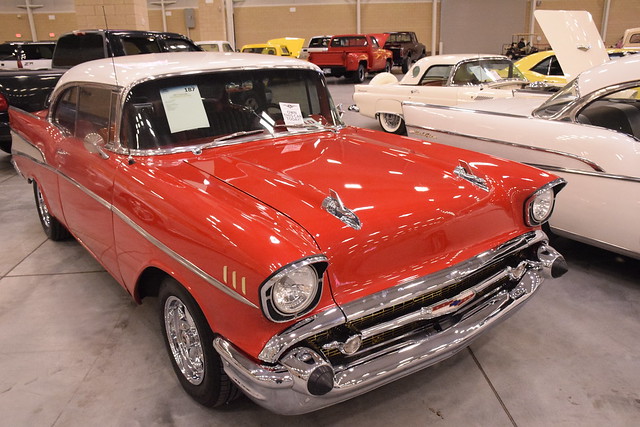 So you may be wondering, what the heck are Dagmars. They are a car part named after an early 1950’s television actress named Dagmar. That is right, just one name. 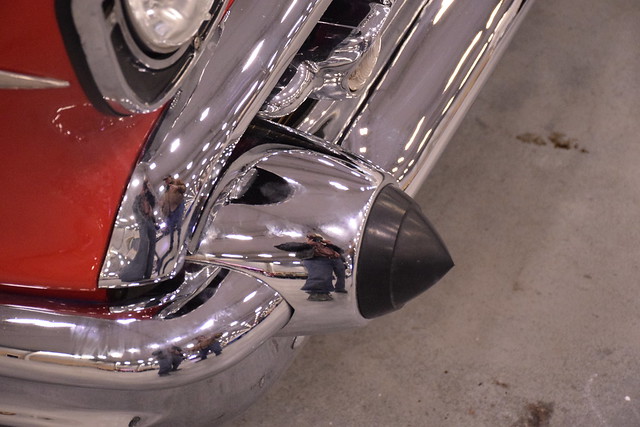 Here is a closeup of a Dagmar. And a bonus selfie of me taking the photo. 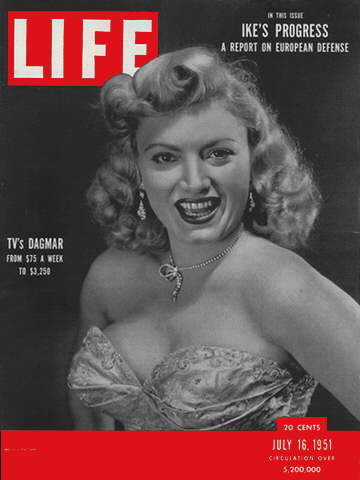 Here is her photo. So, do you get why they call those bumper things, Dagmars? Let me know.

Anyway we three had a great time. Richard did all the driving and treated us to lunch.