John Grisham’s “A Time for Mercy” is a continuation of Grisham’s earlier “A Time to Kill” and “Sycamore Row.” The star is attorney Jake Brigance who is a little older and wiser, still trying to build his practice and suffering from his integrity and stubbornness. I am not going to reveal the plot of course but Jake gets stuck defending an undefensible youthful client on a charge of First Degree Murder. He’s also trying to win a slam dunk civil suit against a corporation.

Grisham is at his best as he builds up the back story on both cases slowly. Toward the last his courtroom narratives kept me reading for hours. I’m not going to reveal the ending of course but lets just say it is oddly satisfying. 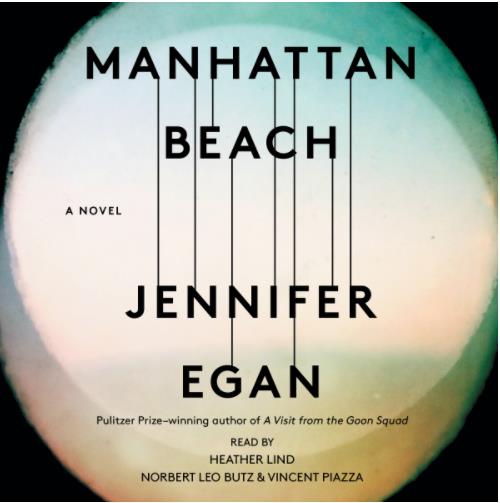 Manhattan Beach  by Jennifer Egan is quite a read. It is a novel set in the middle 1930’s through mid World War II about a girl Anna and her family who live in New York City. The book starts out a little quietly but builds to quite a story featuring Irish and Italian mobsters and associated treachery, learning how to be come a navy diver, U Boat attacks, double lives, hopelessness and redemption. The book is about how complex people are and we don’t really fully understand others. I loved it and recommend it highly. 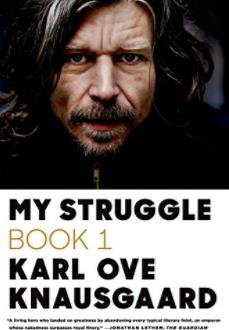 The books are six in number published in Norwegian from 2009 to 2011. The books are called “My Struggle” and numbered one through six and were written by Karl Ove Knausgaard and reveal his private life, thoughts, and dreams. He names family members and gets into all sorts of private matters. This has resulted in turmoil with his family members and amazingly he did not anticipate the response from the people close to him.

I just finished Book One and found it fascinating. There really is not plot or anything and the whole book is about the struggle he had dealing with his father. He describes in detail his actions, his thoughts and responses to what is going on around him and for some reason I find it gripping and read it very quickly. He turns his life inside out with all the contradictions, and self defeating thoughts and actions and inconsistencies. It is almost like reading about oneself. (Or at least myself). It has been said that reading the book is like opening up somebody else’s diary and finding your secrets in it.

So, I am looking forward to reading the other five. Only three so far have been translated into English but I am sure that it is just a matter of time. 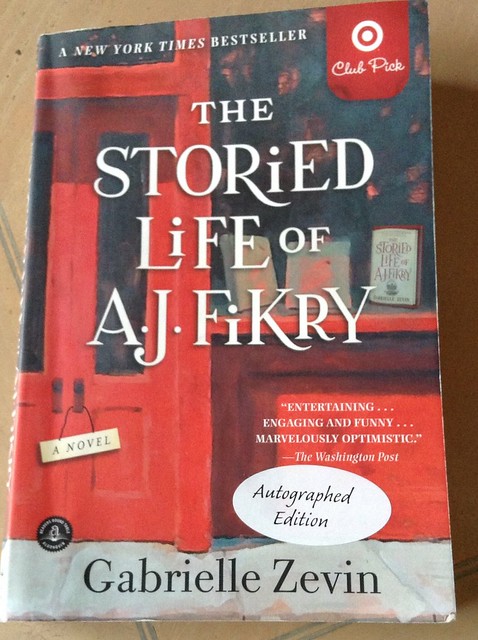 The Storied Life of A.J. Fikry by Gabrielle Zevin is one of those books that is hard for me to categorize. A.J. Fikry is a widowed book seller in a small island town and is pretty darn prickly. The book opens with a pretty young publisher rep coming to present her employers line of books for the upcoming season and he pretty much throws her out after demeaning and insulting her. Then I find out that he is only in his 40’s which speaking as a sometimes crusty guy myself, that is way too young to be that crusty.

And then the storied part comes. Somebody steals a prized, very valuable book from him, somebody else leaves a baby in the store that he decides to raise and then the the pretty young bookseller comes back into the story. Given all that, I wouldn’t call this a “heart warming book” it is about a life that is lived with ups and downs and two steps backwards for every step forward. I loved the book and hated when it ended.

It is a rare book that me, my wife, and my MIL all loved. I’d loan you the copy I read but MIL wants it back.

I give it five stars. 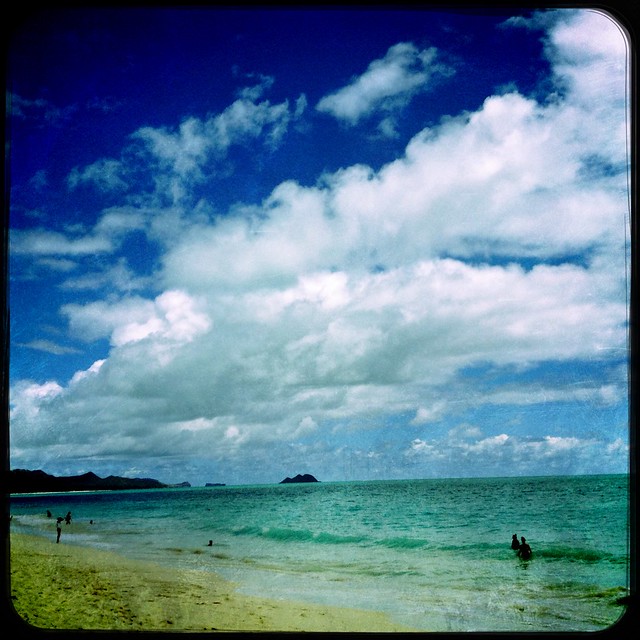 Before our trip to Hawaii I asked my facebook pals for recommendations for vacation books. Anne from the UK recommended Alan Brennert’s Moloka’i. It is set in Hawaii in the early 1900’s. It sounded good to me so I loaded it up on the old Kindle and read it while on vacation.

It is a novel about a girl, Rachel Kalama, living in Honolulu in a very loving, extended family. All that changes dramatically when she is suspected of having leprosy and is separated from her family and is sent to a leper colony on the island of Moloka’i. The book is about her life there and I don’t want to give anything away but I loved this book. It is about life and death and making a life where you are. It describes terrible cruelty and great love. It has cultural references to the islander’s religion and describes some of the history and effects that the missionaries had on the island.

I give it five stars out of five. I had never heard of Alan Brennert before and I will be reading more of his work.