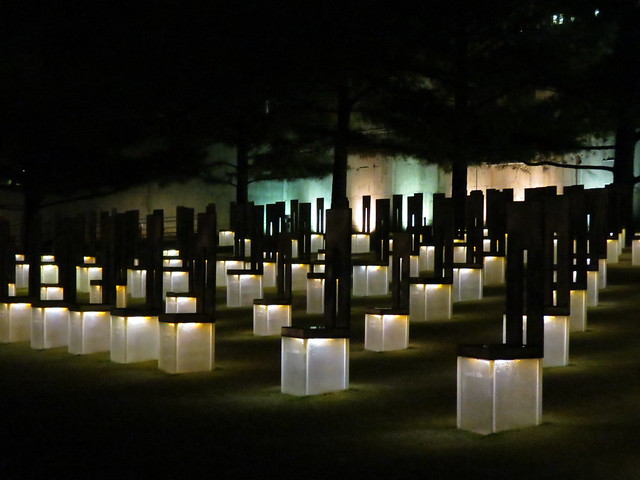 I can’t believe that it has been twenty years since the Oklahoma City Bombing when 168 people were murdered. I remember it like it was yesterday. 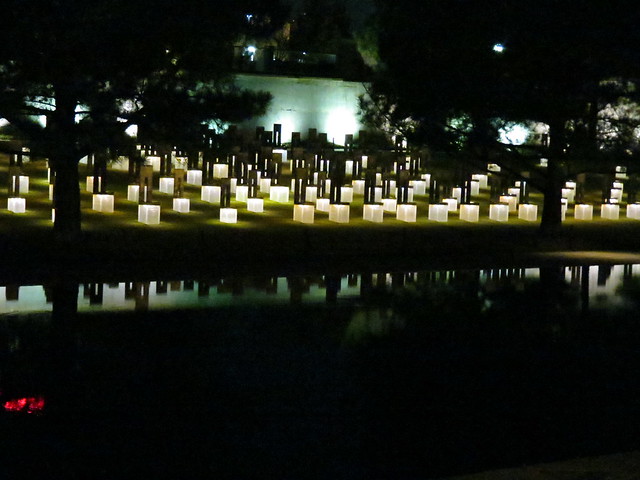 I was watching the news unfold on television and at first the pundits were convinced that it is an act of Islamic terrorism. It took a little bit of time but then we found out that one of our own, with some help from fellow cowards, had done the killing. 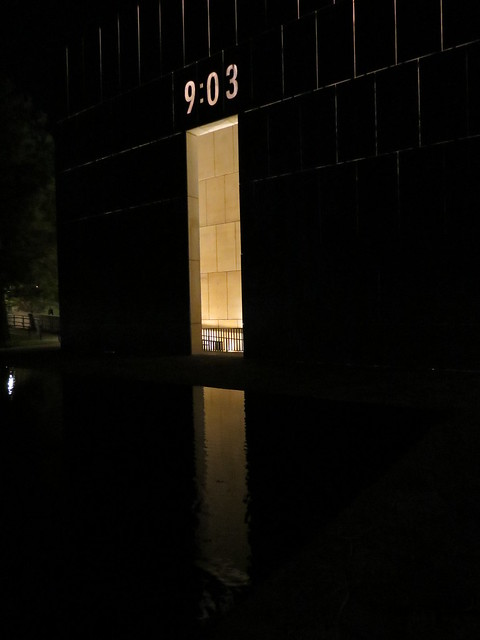 It is just flat unbelievable that such evil exists in the world. But it does. 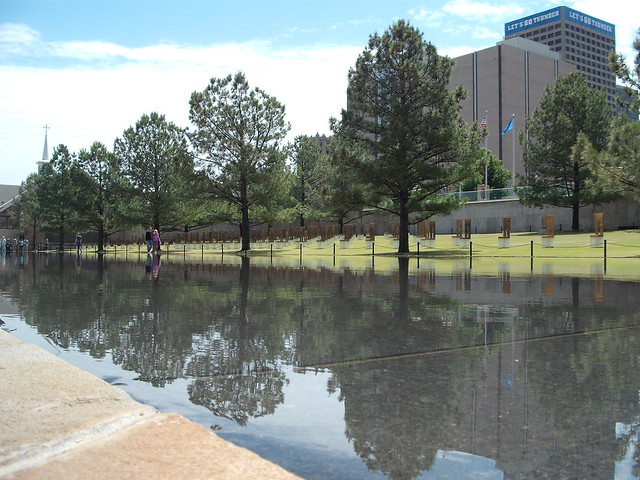 The Memorial that stands where the Murrah building stood is now a place of peace, serenity, and healing. The Memorial was done just right. There is a museum there but I have never been able to bring myself to visit it. 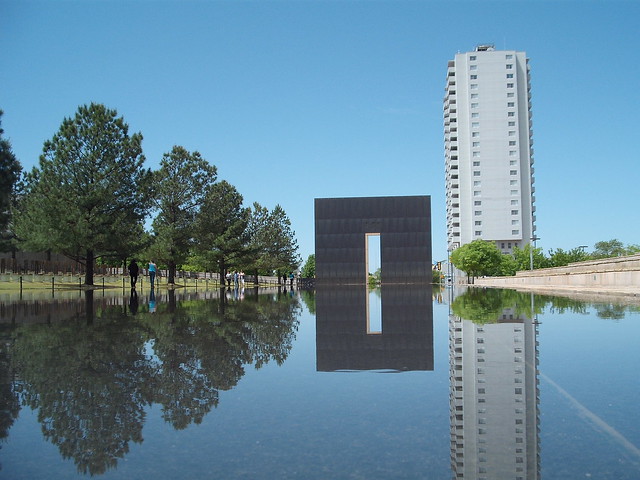 I just kind of wonder whether we as a country have learned anything or not. At the time of the bombing it was the militias that were in the news and how they thought that the Federal Government was taking away our rights and blah, blah, blah. The Oklahoma City murders seemed to quiet that talk for a time.  Such talk seems to be on the upswing again and it scares me a little bit. There are mentally unbalanced people out there, like the cowards responsible for the Oklahoma City bombing, who are liable to act on those words. 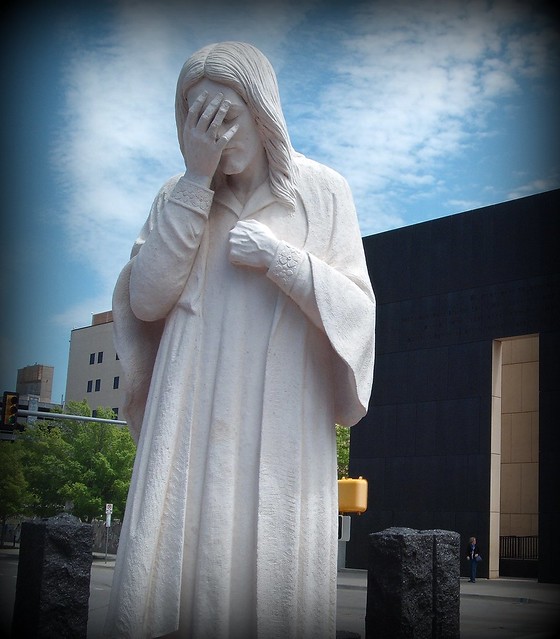 But for today, lets just remember the 168 innocents and their family and friends.