We had a lot going on this weekend. 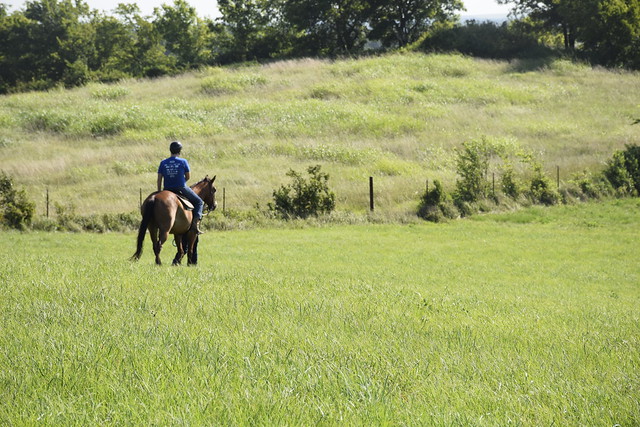 Logan had his first riding lesson in a long time. He sprained his ankle back really badly back in May and had been in a boot and then on restriction since then. He was glad to get back in the saddle on a hot Saturday. 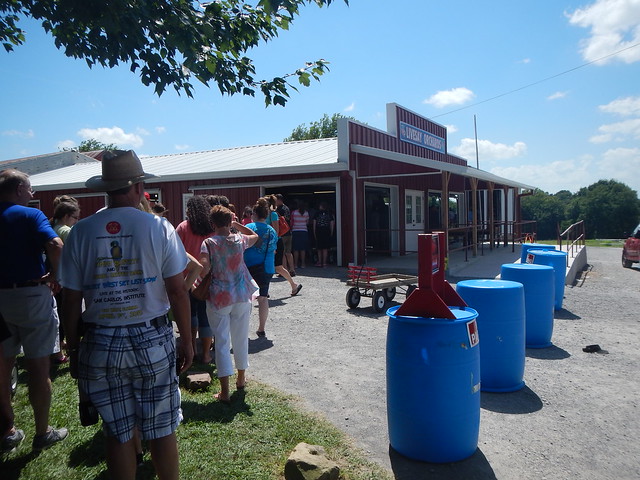 After the riding lesson we loaded up in the car and headed off to Livesay Orchards out in the boonies about 45 minutes southeast of Tulsa. We hadn’t been there since Logan was a baby and man is it popular. We ended up in a group of nine cars headed out there and when we got there we found out there was a line to get in. The line moved fast though. I mean they are selling mainly peaches so it doesn’t take long for people to pick out what they want and move on. 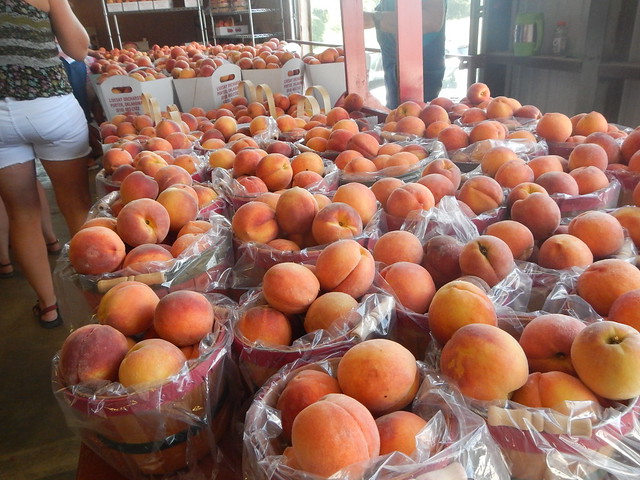 And man where their peaches, bushels, pecks, half pecks anything you wanted as long as it was peach related. 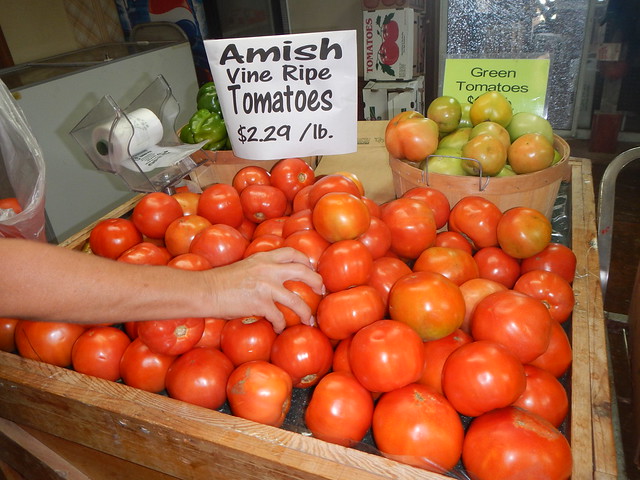 After that we headed cross country to the ‘burb of Bixby to Dotson’s Produce and picked out some Amish Tomatoes. I never did figure out if that was a type of tomato or the religion of the farmer that grew them. 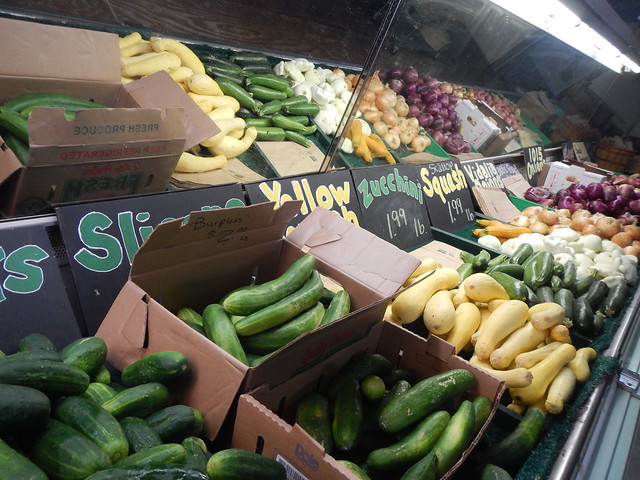 Dotson’s had all sorts of other produce. We tend to go crazy in a place like that. 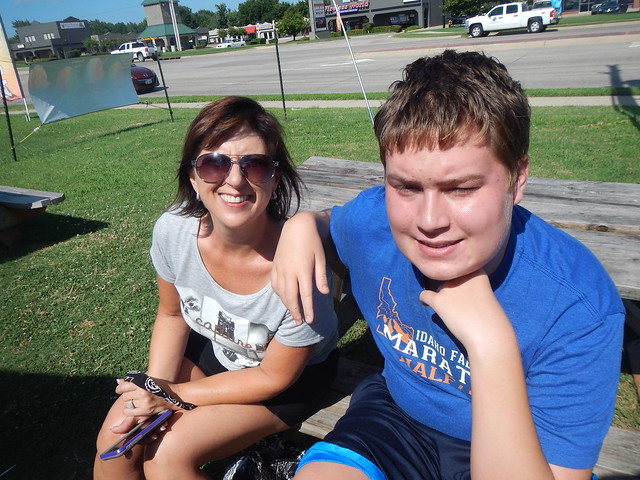 We decided to counterbalance all healthful vibe of the produce with some Hawaiian Ice which is Okie for ice cream cone at a place nearby. Part of the fun is waiting in the heat. Is it against the law for those places to provide shade for their customers? 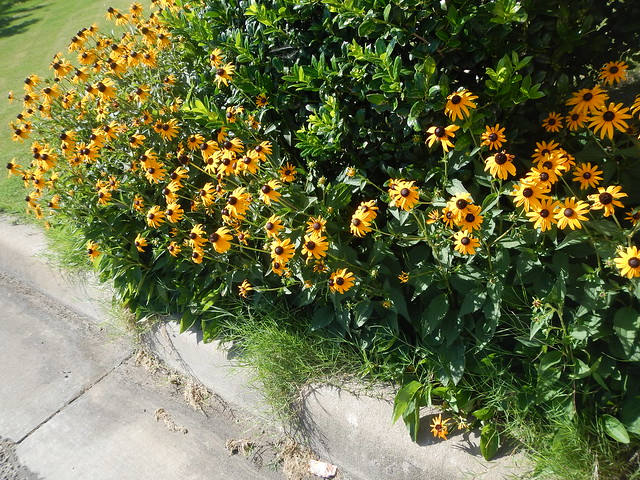 Sunday was church, seeing the movie “Ant-Man” with one of Logan’s friends and then an historic occasion. Logan left with his friend, with his friend driving. First time that happened!

Then Heather and I had dinner and drinks with some friends and then out to pick up Logan out in the country. 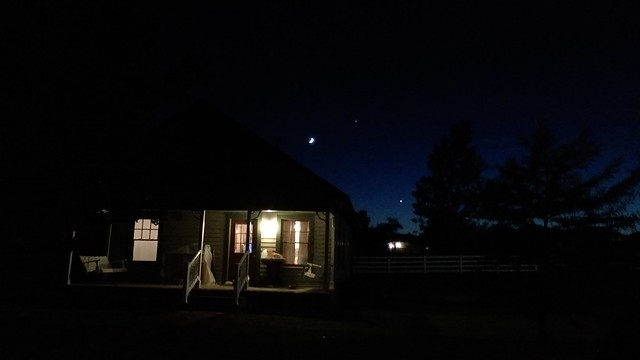 So we ended the weekend with a nice crescent moon.

So our weekend was great, how was yours?