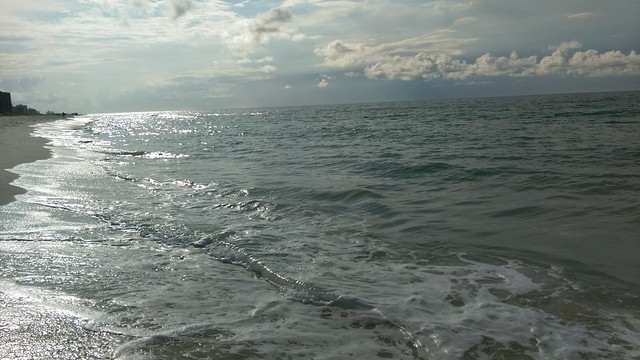 We are back from vacation. We had a fun packed week sandwiched in between two gust busting drives. It was all worth it though to get sand in between our toes in Orange Beach, Alabama. Home of very friendly people, crappy beer, never ending country rock music, smoking, great uncrowded beautiful beaches, and horrendous traffic jams.

We found some Pokemon also. I amused at all the butthurt people who have such firm opinions on a subject they know nothing about. It’s fun. Well, its fun for a while and then it gets tough. Which will eventually be fun. 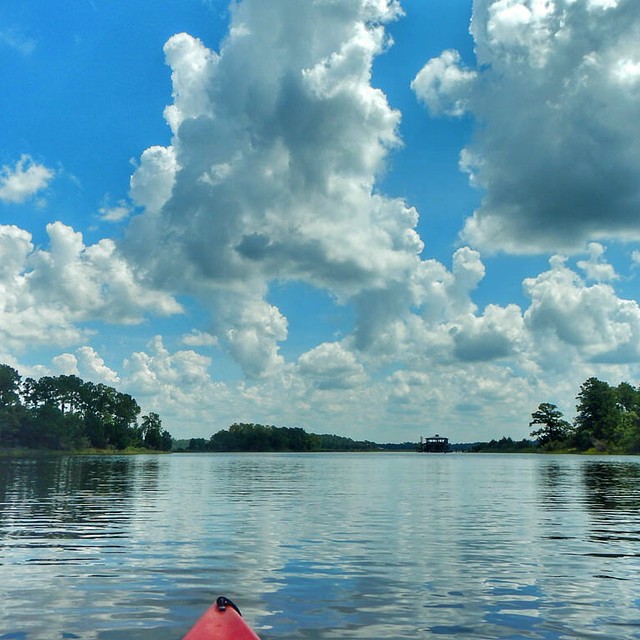 We paddled up and down a beautiful slow moving river. I have to tell you that the GOP Convention, Munich, and who picked for the GOP ticket was pretty far from our mind. It has been years since we have looked at a newspaper, or watched television while on vacation and this was another trip where none of that happened. Plus after years of facebook, I just now learned about “hiding” posts. All the this GOP and Democratic crapola has just disappeared from my feed (both sides are equally guilty in my opinion). I have unliked the pages of Oklahoma’s congressional idiots and the anti-Idiot pages both. I’m watching lots of cat videos on fb now. DON’T YOU DARE JUDGE ME!! 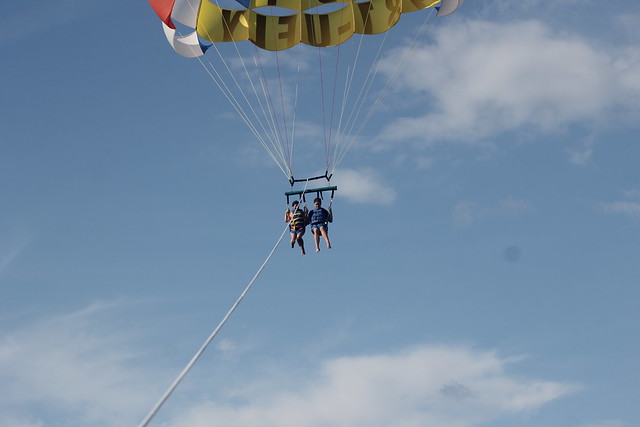 Heather and the kid went parasailing. I found a geocache, and cozied up at the marina’s tiki bar with a couple beers and my book. 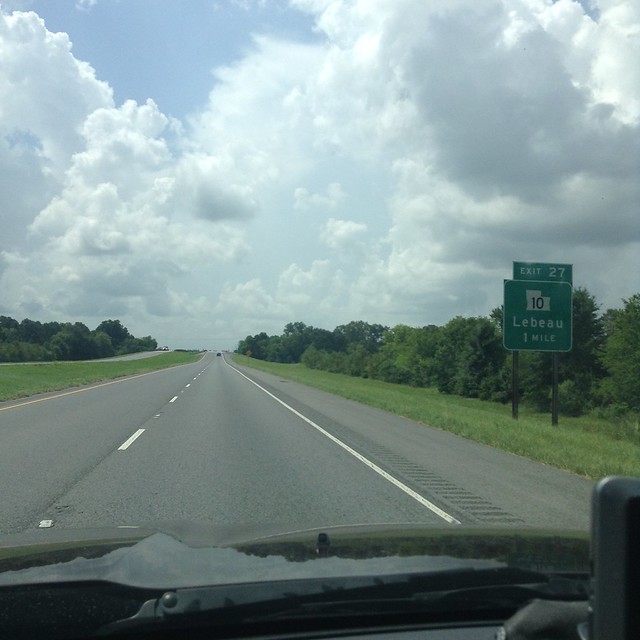 Tell you what I realized on our trip. We have a big, beautiful, country and most of it is empty!! Miles and miles of tall trees, geometric crops, and beautiful pastures and prairie. There are more cows than people out there. I love it.

How are you doing?