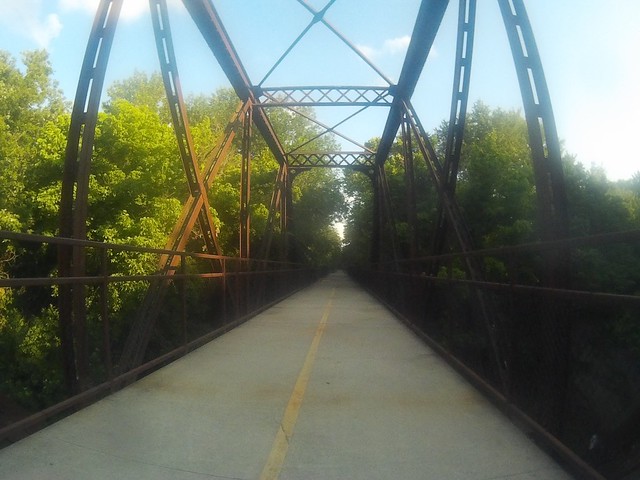 Earlier this week, I took my bicycle up to Skiatook, Oklahoma and rode about ten miles of the Osage Prairie Trail. It is on the roadbed of the now defunct Midland Valley Railroad. Being an old railroad, the grades are very easy and the route very straight. I love it though because you ride through old farm and ranch country away from the roads. Sometimes I see deer and other wildlife and always lots of birds. The other night there were lots of birds, no deer, but a couple of snakes crossing the roadway. Hmm, a thought just popped into my head. How come snakes always go across trails and never along trails? Let me know if you have the answer. Okay I’ll get back on track. 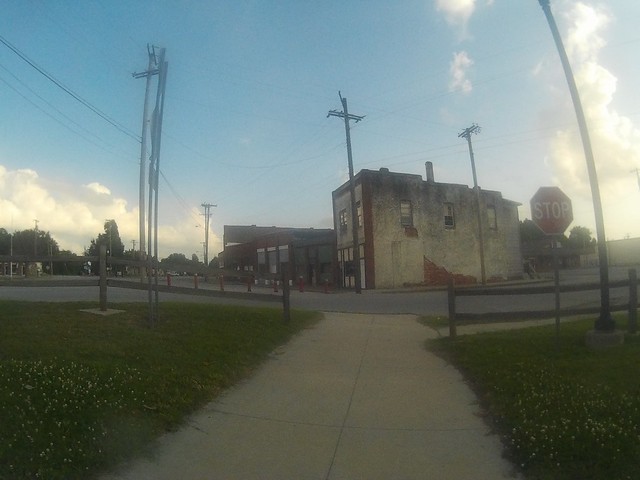 The trail goes right through the town of Sperry. So what you say? 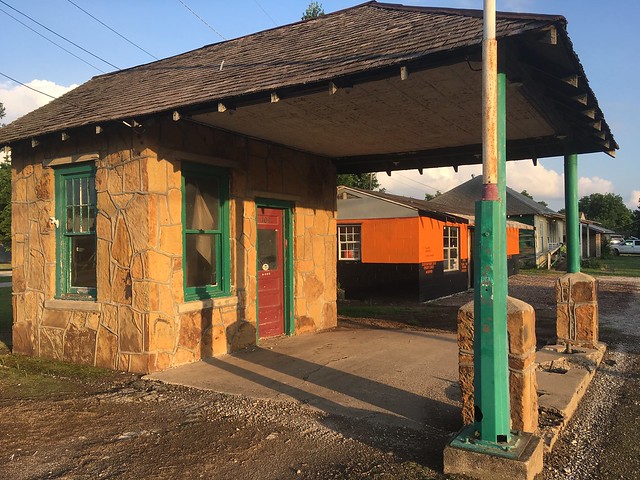 This is what. This a former shooting location for the movie “The Outsiders” based on S.E. Hinton’s book of the same name. A coming of age novel set in Tulsa in the late 50’s-early 60’s. It was shot in Tulsa back in the early 1980’s. I don’t think it is used for anything these days. Check the image here. 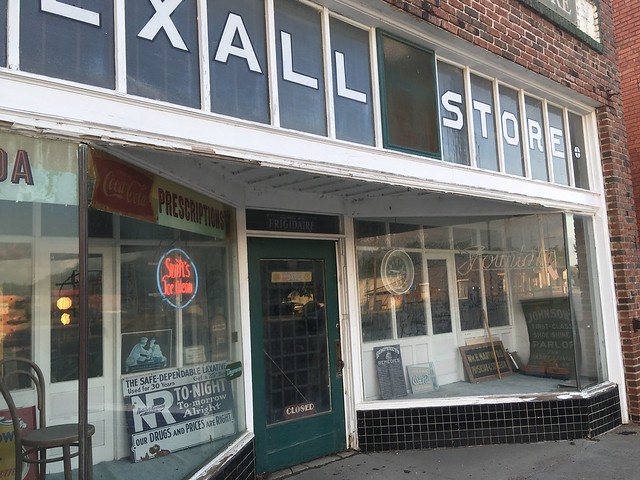 Right across the street is another shooting location for the film. 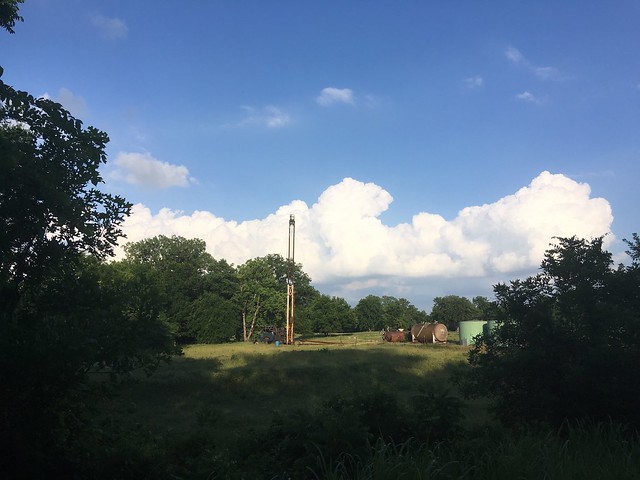 So much for Hollywood. A little further along I come across this scene of a workover rig on an old well well. The rig has been up for quite a while and I am not actually sure they are working on it. Most activities in the oil field go on pretty much 24 hours a day. The way oil and gas wells are, if you lose a day’s production, you don’t make it up until the back end of the of well’s life which could be years away because you can’t double up to make up so producers end up being pretty demanding with their service providers. Speaking as a service provider. 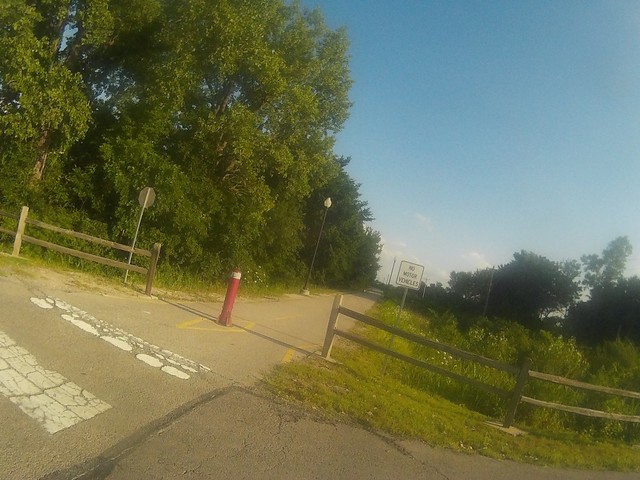 The trail has several grade crossings of local roads. Best to slow down before you get there so you don’t get run over. That would ruin my whole day. I don’t know about you. 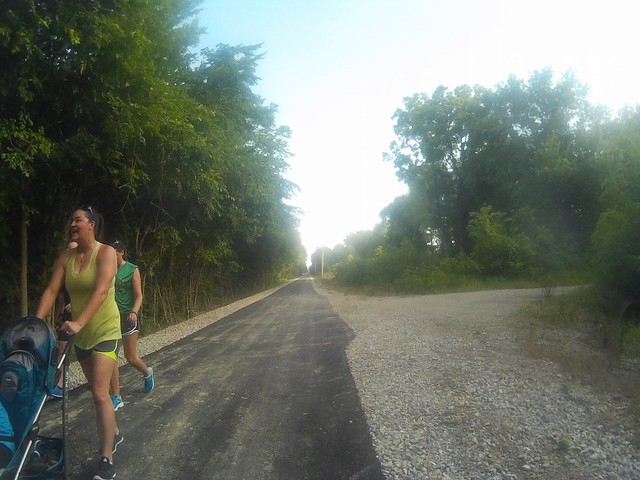 I passed a big group of people walking on the track. I love that kind of stuff. You know, getting out and actually talking to each other and exercising. Great stuff.

A video of my little almost 20 mile jaunt.  Be thinking about me Saturday. I am participating in my first biking event. A 24 mile race. I expect to finish dead last in my big heavy cruiser bike. My goal is finishing.