Son and I went on another road trip Saturday. 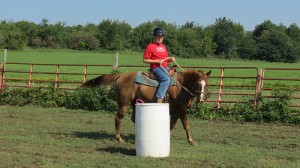 First, SuperPizzaBoy does his weekly session with All Star Therapy Group. Here he riding the barrel racing pattern with Seven. Then it was off to Frank Phillip’s Woolaroc (Frank is the guy who started Phillips Petroleum way back when. He has been gone since 1950 or so but his company goes on. Woolaroc is his old ranch and museum. It is a heck of a place.) 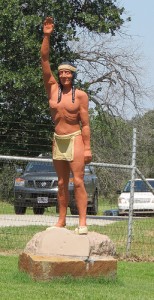 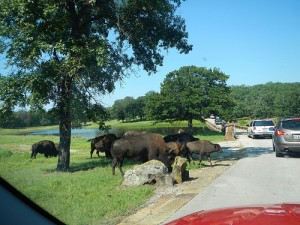 It was stop and go from the highway to the parking lot. The bison were wondering what the heck is going on. 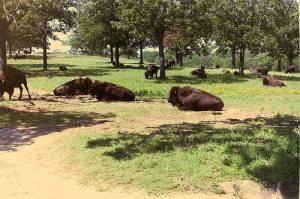 Well at least some of them were. The rest were like ho hum. 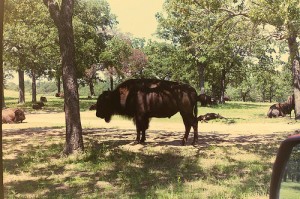 This guy is all depressed looking for some reason. 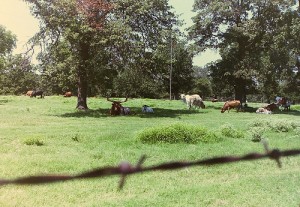 There were some Texas Longhorns at the ranch. 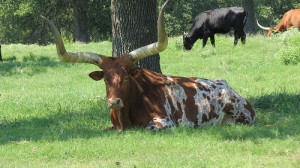 I mean if you were a Texas Longhorn confined deep in Oklahoma Sooner country you’d be depressed also. 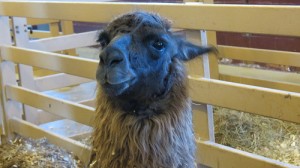 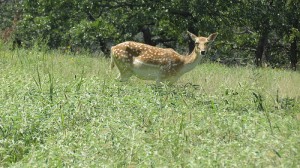 The deer were on point also. If the bambi’s are not afraid of fricking frackers why should you be?

Later, I’ll post some pics from inside the museum. If you love western art, you’ll love Woolaroc.