There is a lot of news these days of interest to those in the Tulsa area interested in preserving green spaces and wilderness as wells as the financial health of our city. 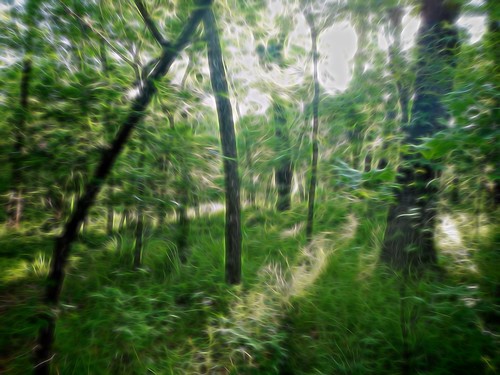 Maybe the most exciting news is that two local powerhouses, QuikTrip and the George Kaiser Family Foundation have given the Tulsa River Parks Authority a loan for $5.6 million to purchase 150 acres of land on Turkey Mountain, presumably including the 50 acre tract that Simon Properties wanted to purchase to put in an Outlet Mall. That deal fell through in September when Simon announced that that the were going to put the mall in  the suburb of Jenks. Money to purchase the 150 acres is expected to be in a bond issue to be submitted to the owners within the next year. Reported separately Friday, the Jenks Planning Commission appproved Simon Properties’ plans for the outlet mall. 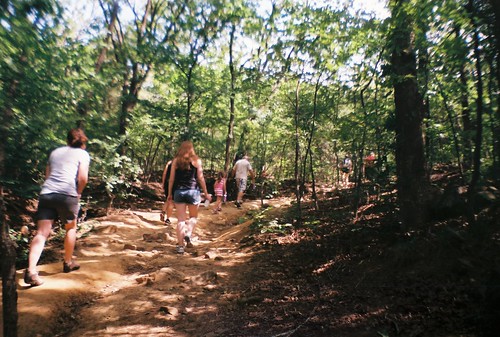 The bridge loan is great news. Until the land was in the public’s hands, it was at risk of development. This puts it out of private hands and into the River Park Authorities control. 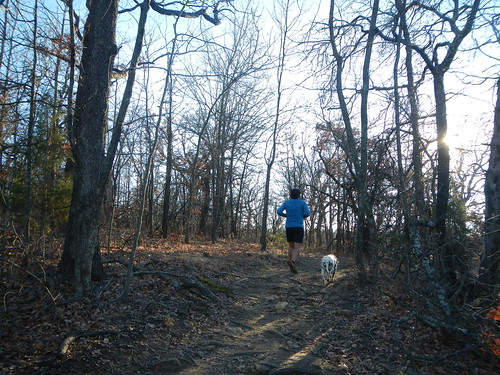 It is pretty rare in Oklahoma for people to fight city hall and win. City hall is not happy. Our mayor Dewey Bartlett got people riled up in November by pitching a proposal for a restaurant on the mountain. It didn’t go down very well. 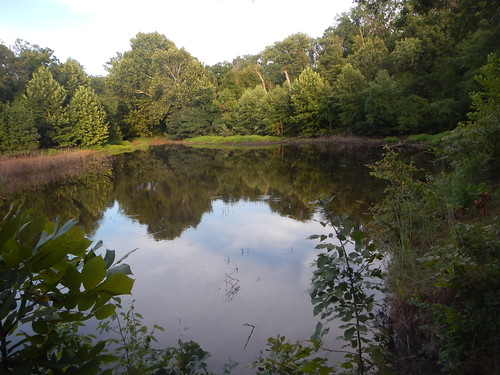 Mayor Bartlett was probably a little sore at losing the sales tax revenue from Simon’s mall to Jenks. Cities in Oklahoma are financed primarily by sales taxes and with the downturn in the energy industry and the rise of internet sales, sales tax collections are struggling. Friday, the mayor announced a job freeze  because of decreased sales tax collections. The city has been working hard at attracting national retail stores to Tulsa to increase sales tax collections. Some of us wonder if all we are doing is cannibalizing existing businesses but we are generally okay with smart development. 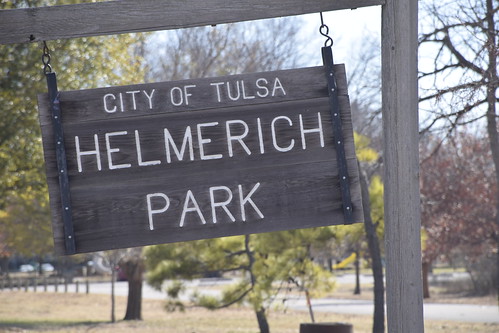 Helmerich Park, or not a park, just been used as a park.

So now we have a new controversy over green space, this time concerning land in a city park, Helmerich Park, on the Arkansas River that the city is wanting to sell to a developer for a shopping center. Not a mall, just a moderately bigger than average strip mall type facility as far as I can tell. The problem is that you can’t sell land in a city park without going through a process involving the city council. The outdoor equipment retailer REI is expected to be the anchor tenant. To its credit REI has announced that it is not coming to Tulsa until all legal questions over the legal status of the proposed site have been answered. 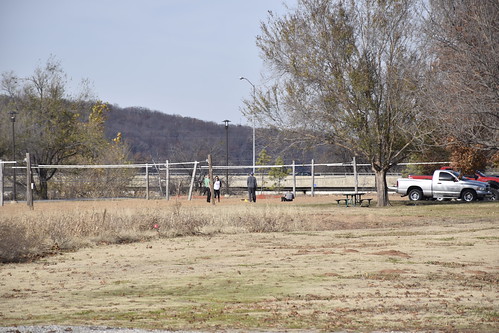 The volley ball courts at Helmerich Park. Note Turkey Mountain in the background.

So the city’s attorney has come up with this claim that the park is not really a park. It is just land that has been used as a park. So we are probably headed to court to settle this. It is very complicated because of claims that money was donated to the city to purchase the land to be used as a park in perpetuity. 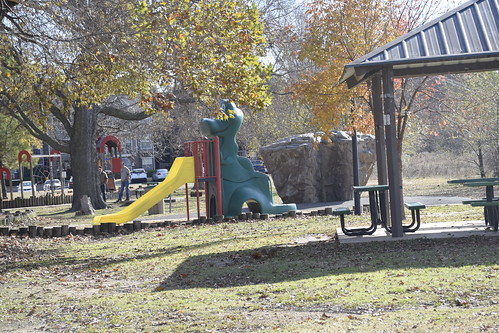 Acccording the city, this is not a park

The city wants to move fast to keep the project on tract, and a bunch of citizens are wanting to slow down and figure out this whole thing about what it means to say that land is not a park but is being used as a park. Plus we are trying to make sure that once land elsewhere in the city, like Turkey Mountain, is preserved as a park that it won’t be “unpreserved” by some fancy legal footwork.  And of course we are also concerned about the city getting enough money to pay for services and keep our police and fire departments staffed up and with the equipment they need to keep the city safe.

So now we are going to have another real life Quality of Life vs Development controversy in Tulsa.

Check out information from Smart Growth Tulsa Coalition. Among other things, they have a link to a video of our present Mayor Dewey Bartlett stating the land for the park will never be sold.

6 thoughts on “Update on Turkey Mountain and Helmerich Park”