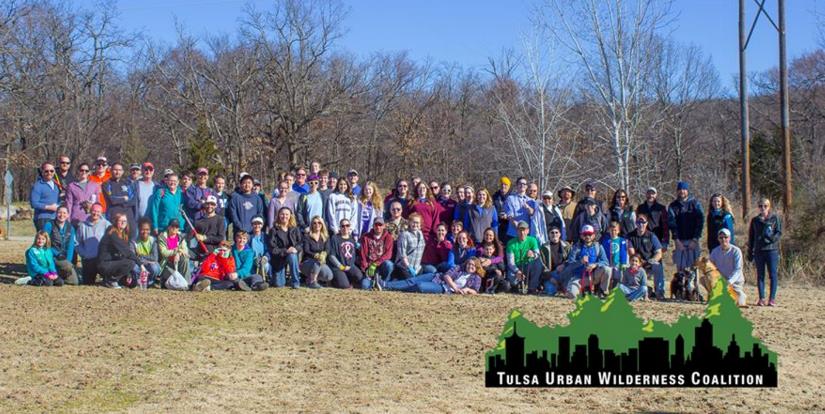 Over 120 people of all ages showed up  for the Tulsa Urban Wilderness Coalition‘s Winter Cleanup Day on a beautiful Saturday morning. We picked up trash, lopped off limbs, seeded, and shaped trails for several hours this morning. 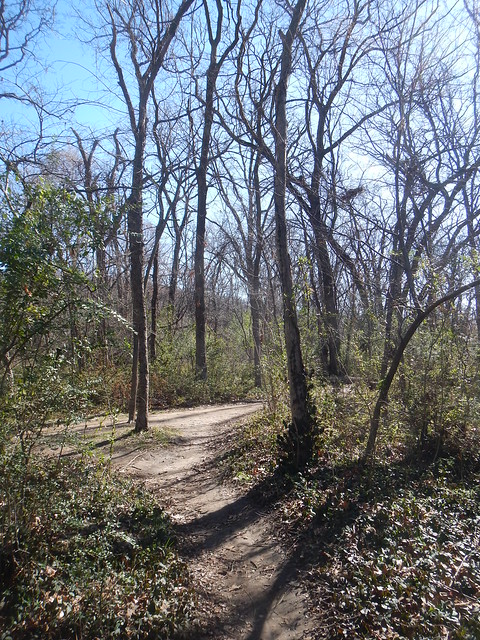 I worked with John and Faith on the lower portion of the blue trail. I had some loppers (that is what I call them) with me and I was exhausted at the end of a mere two hours. I left them to go fetch Logan and they were still going strong. I like pruning branches in the woods. When I prune at home I have to bundle everything up just right for the city to pick them up. Up on the mountain I just toss the branches I cut deeper into the woods. 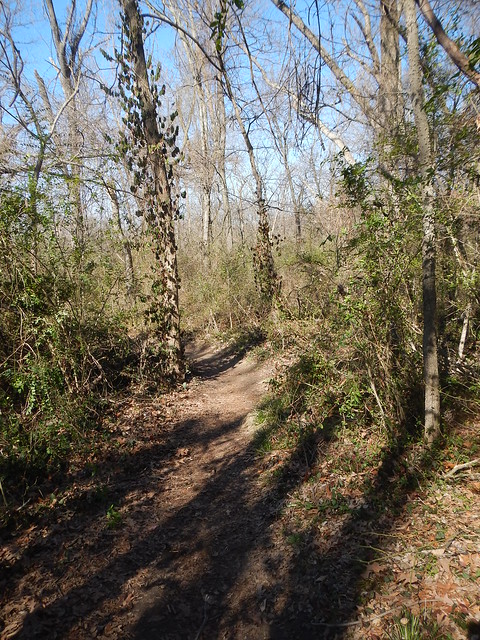 And a week ago we got some great news on the future of Turkey Mountain. The George Kaiser Family Foundation has purchased the 60 acres on the west side of the mountain that was slated to be developed by Simon Properties into an outlet mall. The foundation owns another 200 acres of land on the mountain and the new tract will be used to expand the footprint of the public wilderness area.  It is a win/win. Simon Malls decided to build the mall on a more appropriate site and the private landowners of the 60 acres got paid for the value of the land that we users of the mountain enjoyed at their expense.

So it has been a great week for those of us that love Turkey Mountain.