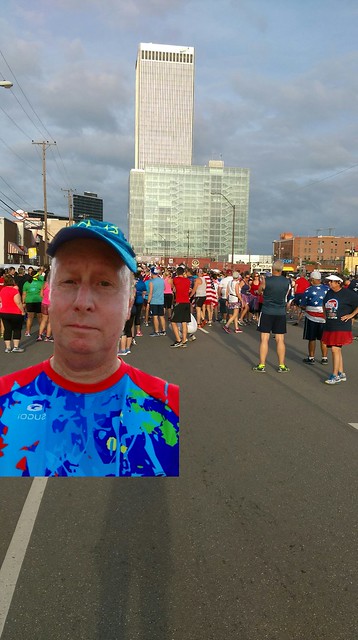 The 240th edition of the Fourth of July is over (241 actually because you have to count the original one right) and we celebrated in fine style in Tulsa by gum Oklahoma. I got up early in the morning and went downtown and ran in the Firecracker 5K. The above is a feature of my phone called “Crop me in.” I love it even though it looks strange. Anyways, I ran it, hard, didn’t place but had a good time including three craft beers. I’m old, crafty, and sneaky so I know how to cut in the beer line without anybody noticing. I have to be that way because I run so blessed slow that I get to the beer line late. Just think of it as a way of handicapping. 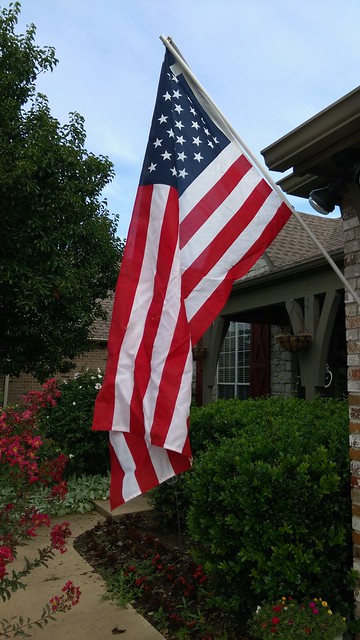 Tell you what, I don’t know how many houses are on our street, maybe forty or fifty over several blocks, but there were only three showing the flag. Less and less every year. Can’t get much less than three. 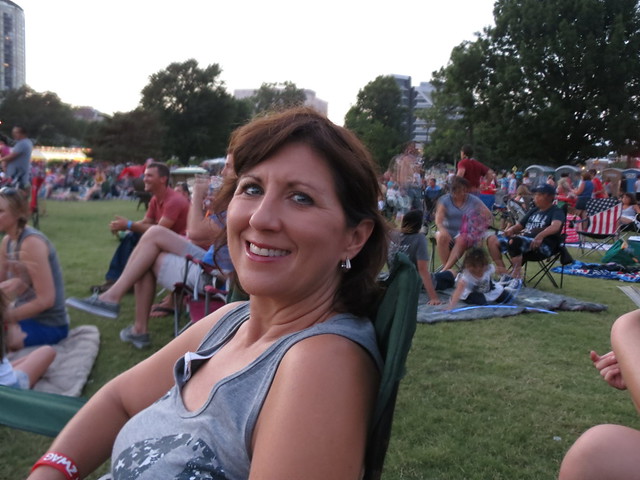 Later that day, in the evening we made our way downtown to see fireworks. The city always does a good job with them. It always seems like a hassle but in the end it is worth it. 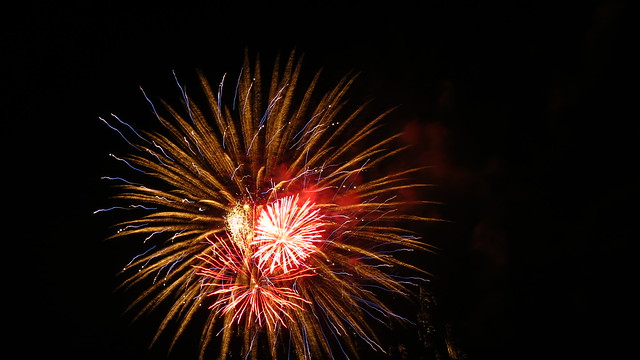 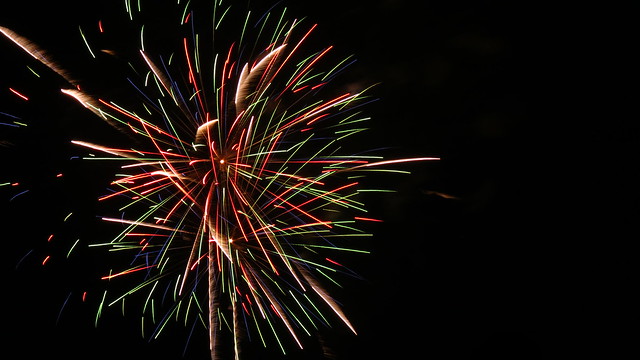 So anyways, I’m an infrequent and irregular blogger these days. Busy, busy, busy, so I’m doing my Skywatch Friday post early this week. I hope that is okay with everybody.