I have been flying lately up to and back from Idaho Falls, Idaho where my Dad lives. 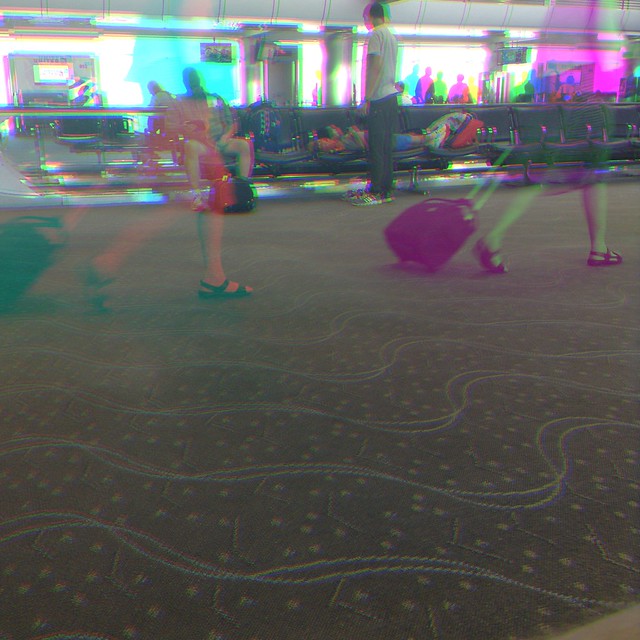 I’ve been going through the Denver Airport, which is huge and has limitless opportunity for people watching. 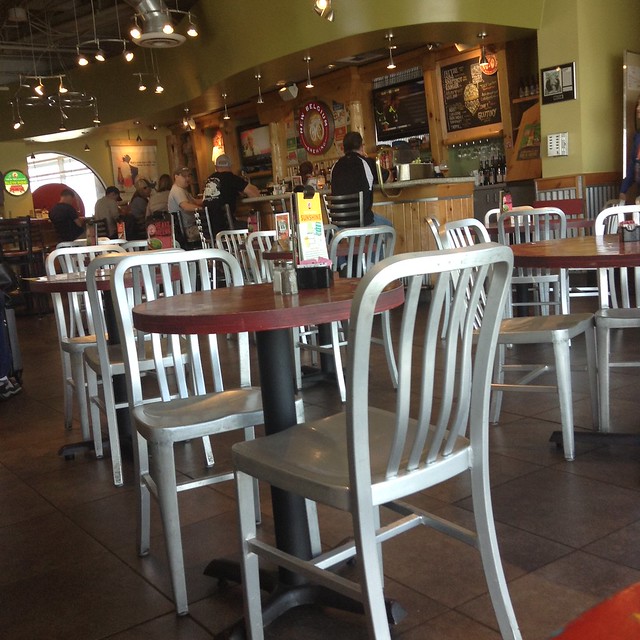 It also has the best airport pub in the country, The New Belgium Hub. It was pretty empty last time I was there. 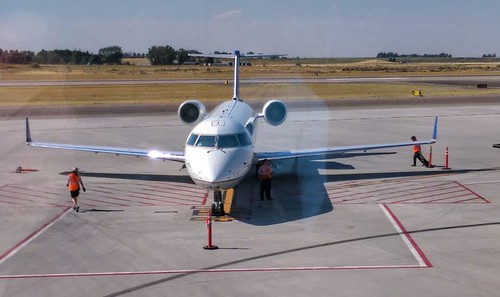 The Idaho Falls Airport is kind of small by comparison. 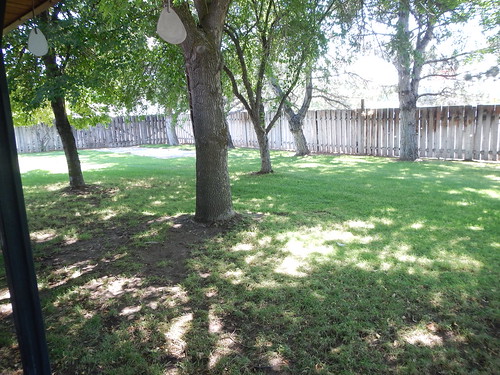 My dad called my sister and said that he was ready to change his living arrangements. We all went up in early July and looked around and found him a place.  My sister and her husband took over from there and got him moved and his house ready to sell. So he has moved from his house of over thirty three years with the beautiful shady back yard to a very nice place in the same town where people are checking on him and life is quite a bit easier. 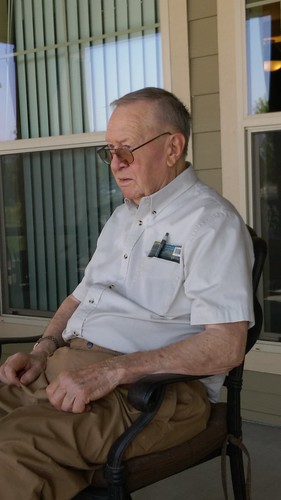 And he is doing very well. And still has a shady place to sit. 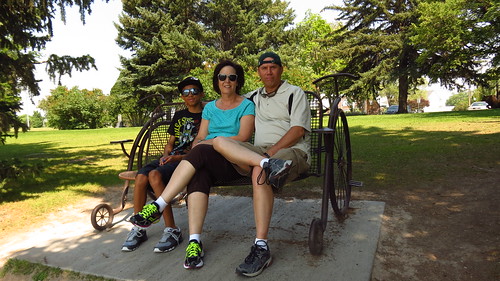 Thanks to my sister Ellen and world’s greatest brother-in-law, Irv. (Shown here with their grandson Mr. Beans)

5 thoughts on “Dad Gets a New Home”