I had a day off today so Heather and I went to see August: Osage County with Julia Roberts and Meryl Streep. It is a movie about a dysfunctional ( I mean really dysfunctional) family living in rural northeast Oklahoma. It is based on a play by Traci Letts (that we saw about four years ago). 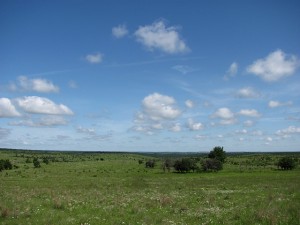 We loved the movie. Meryl Streep playing the drug addicted matriarch dominated the movie. She owned the mean old bitter cynical character so much that I almost began to hate her. 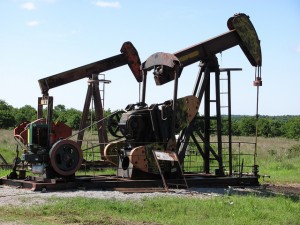 Julia Roberts as the oldest daughter could almost match the mother for meanness and cruelty. The movie, like the play, is almost explosive in tone. You feel that thing could get violent very easily. Decades old lies and resents me are roiling and simmering just ready to break out.

Of course everybody says that the movie is not as good as the play. Well yeah!! Movies are never as good as the books either. I think you have to judge a work for its own self not compared to what it was derived from. 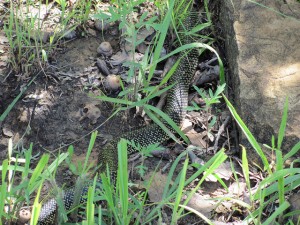 I’ll be honest. I also liked the movie because it was based on a play set in Oklahoma. Osage County is right outside Tulsa. The play was written by an Okie: Traci Letts. I have never met him but I met his mother Billie Letts, author of Where the Heart is. I know that makes me provincial and parochial to some. I don’t really care. 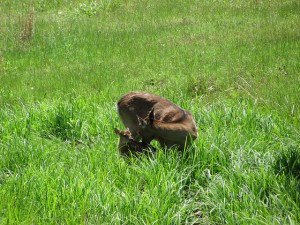 Osage County is a magical place. Home of huge ranches and wide open spaces, oil fields and home of the Osage Tribe. It’s a great place to go to get your head on straight. The movie, more than the play could, provides a sense of place that is Oklahoma. 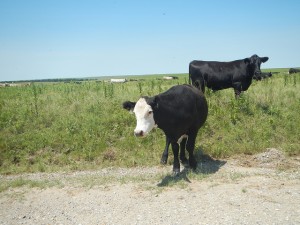 Anyway, this Okie strongly suggests that you go see the movie if you can.