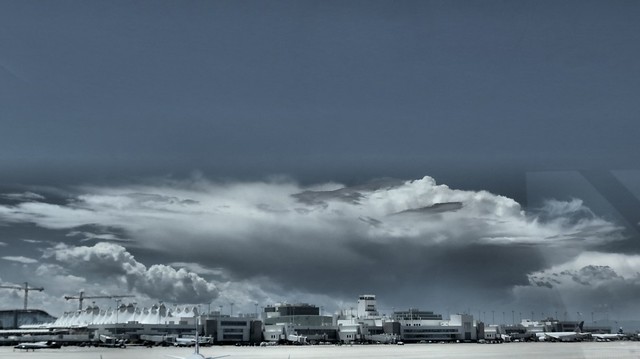 Well, I have been not blogging for a week. Things have been unsettled. I had two thing going on last week. I had a customer event to attend in Denver at Coors Field. I was going to fly into Denver on Thursday morning. Watch a baseball game and then fly back to Tulsa. And then Friday I was going to fly to South Dakota to attend a family reunion over the weekend. 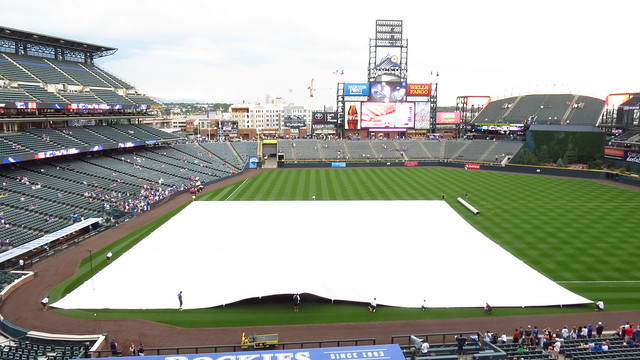 Well the first part worked out great! I flew to Denver and attended the Rockies game and rubbed elbows with customers and met some new people (well some of them were not that new, they were older than me, but they were new to me, but I think you know that is what I meant) and visit the the folks I already knew and drink a Fat Tire beer and eat something. Nice, right!? Yeah, well it beats a sharp stick in the eye is what I say. 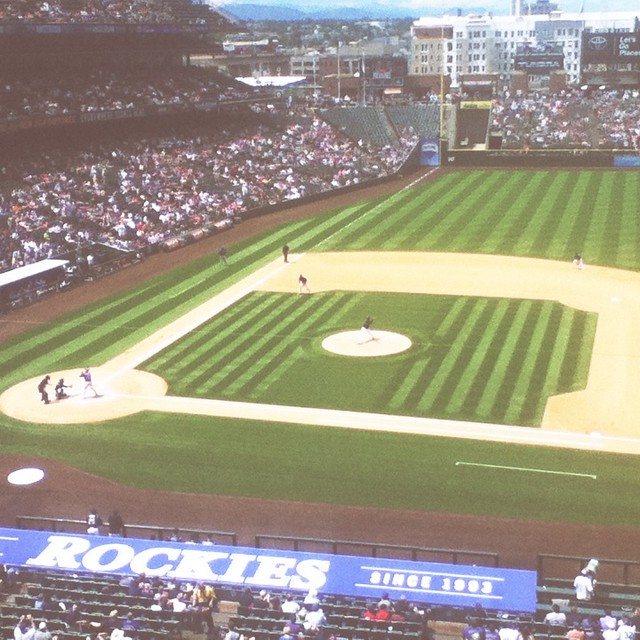 So it was great!! Being paid to drink beer and watch baseball? Sign me up! Oops, I’m already signed up I guess.

Well anyway I took a cab back to the airport and found out that, despite there not being a cloud in the sky, United Airlines cancelled the flight back to Tulsa because of weather. The only thing that I can figure is that the weather was too nice to fly in. Better to kick back with some cold ones the crew said.  Well, okay, I can get into that even though the flight that was cancelled was the last one to Tulsa that night! Oh well. 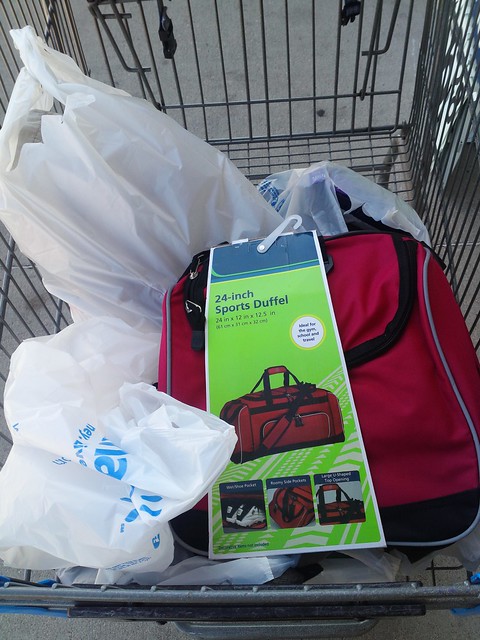 So I got me a hotel room that night and then used Uber to get me a ride to the nearest Walmart and got me some clothes and a duffle bag. Cuz you see, after talking to Heather I decided to just fly to South Dakota from Denver but I didn’t have any clothes. I have to tell you shopping at Wally World is a little different. The colors are strange, the styles are strange, it’s all strange. Don’t get me wrong I don’t buy fancy clothes, I’m into Kohl’s myself but Walmart was just disorienting. The prices are right though! 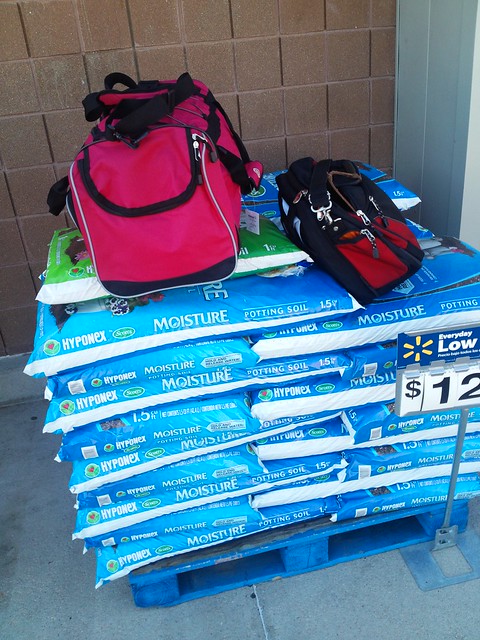 So I finally got through with Wally World and went outside and called up another Uber car. I felt really techno and with it. Uber is this car ride service where you get an app on your phone and can get rides from private individuals. It is wonderful. I’m never using a dirty old greasy cab again. In total, I had two regular cab rides this trip in Denver and two Uber rides. The cab rides were both very expensive the drivers refused to turn the air conditioning on. The cabs were filthy and the drivers borderline rude. The Uber cars were brand new and spotless and the drivers very courteous. I’ll be using Uber again.

So I gathered up my stuff and flew to Sioux Falls and met up with my Sister, Brother in Law and my Father so we could go to the Family Reunion not far away. However on our way to our destination my brother in law, Irv got a message that his father, who had been seriously ill, passed. 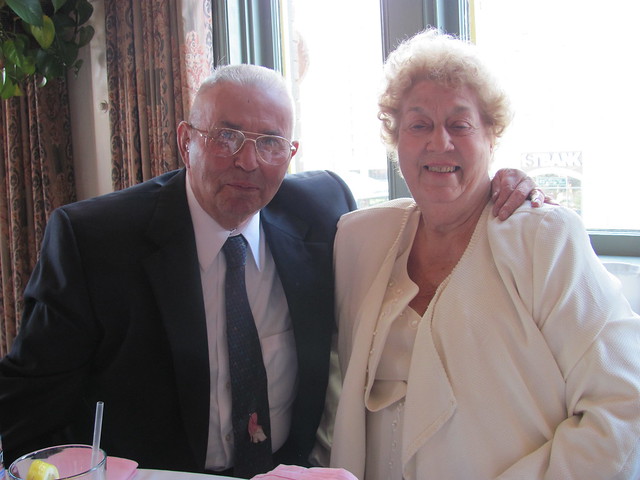 So, that kind of through me off my feed. Irv is a really nice guy and so was his father. His father was one of those guys was so full of life and very engaging with everyone he meets that it is hard to imagine life without him. Nobody can really know what other people are going through but I know that Irv loved his father and the loss is devastating. 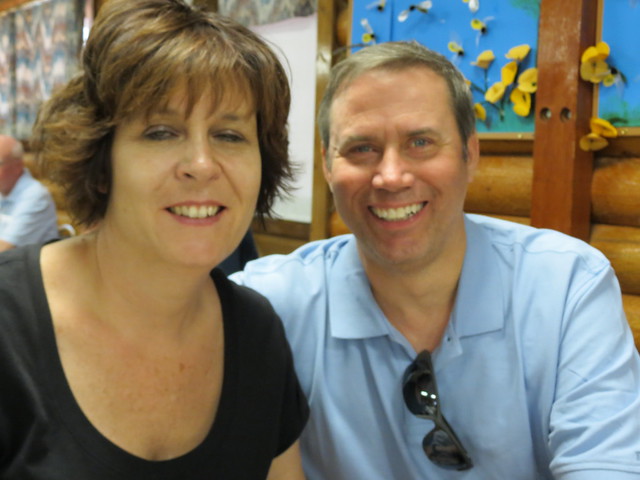 So if you could keep Ellen, and Irv in your thoughts I’d appreciate it. This has been a hard week for them.