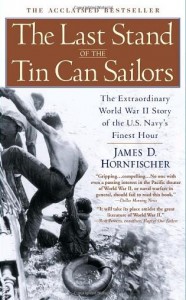 I was visiting my Uncle, Glenn, last summer during a family reunion and he said that he had just go through reading a great non-fiction book called The Last Stand of the Tin Can Sailors about a battle in Pacific Ocean during World War II between the United States and Japan where a small contingent of US Navy destroyers and small (“Jeep”) Aircraft Carriers fought off a force of Japanese Battleships and Heavy Cruisers who were intent on attacking General McCarthur’s invasion force of the Philippines. These small ships were the only obstacle the Japanese navy faced. His recommendation got my attention. My uncle is a former naval officer so when he says such a book is good then it probably is. 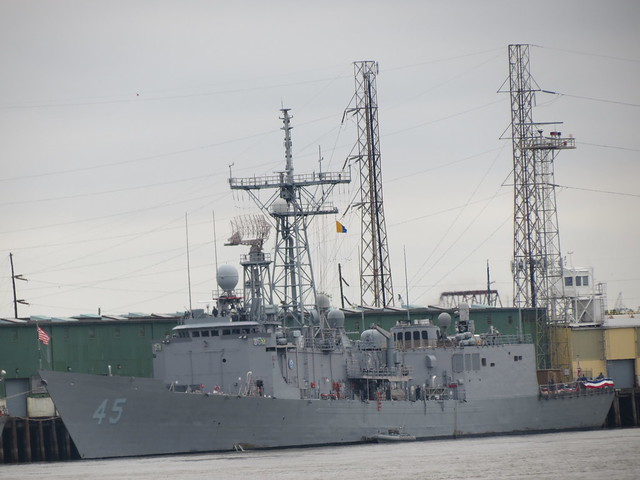 So I put it on my Goodreads list and being the bargain hunter that I am, when I saw go on sale on Amazon Kindle for $2 I bought it (It is no longer on sale, sorry). Anyways the book kind of starts out slow as it provides a lot of background for the characters involved but once it got going it really zinged. The Japanese had lured the American’s battleships and large aircraft carriers away from the area with a ruse and were hard charging to attack the American invasion force.  This led to what was called the Battle off Samar.

The Japanese navy sunk four American ships by naval gunfire including one aircraft carrier (the first and only time that an aircraft carrier was sunk by surface ships) and sunk another carrier by Kamikaze attack. The ships fought back though even while they were sinking and the Japanese turned away.

This part of the book reads as good as an action thriller I’ve ever read. The next part of the book is about how the survivors were left adrift for over two days because the Navy didn’t promptly start a search and rescue operation. This is heartbreaking as it talks about the sharks showed up and started picking off the sailors one by one. 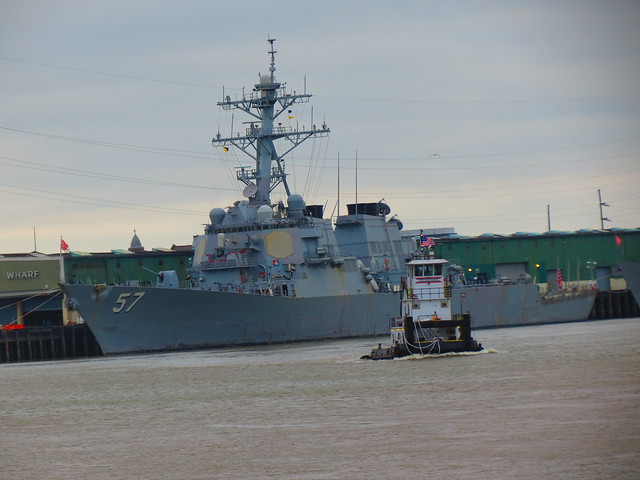 The author of the book spent some time researching the Japanese side of things also. It turns out the the Japanese did not know that all they were facing was small ships. They thought that they were engaging the US Navy’s main force. The book also talks, from both the Japanese and US points of view how the Japanese deliberately did nothing to kill sailors who were abandoning their ship and were in the water and in fact one Japanese vessel’s crew saluted the sailors of one ship who were in the water after their vessel sunk. Another Japanese warship deliberately stopped firing at sailors who were still on a ship but were climbing down nets to the water.

The book makes heroes out of the ordinary sailors and ship commanders and is hard on many of the US Admirals who were more interested in their press clippings than the welfare of the sailors under their command.

This is an inspiring book and I recommend it highly.

One thought on “The Last Stand of the Tin Can Sailors by James D. Hornfischer”