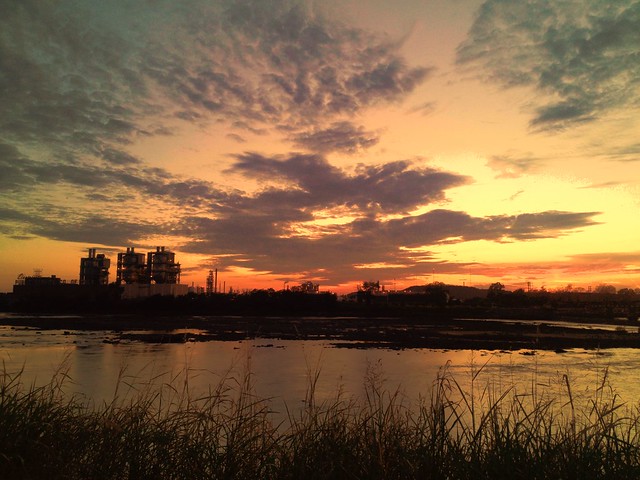 One of Tulsa’s best attractions is the Arkansas River that runs through it. It is beautiful and Tulsa and suburbs have enhanced it by putting in miles of trails and parks on both sides of the river. 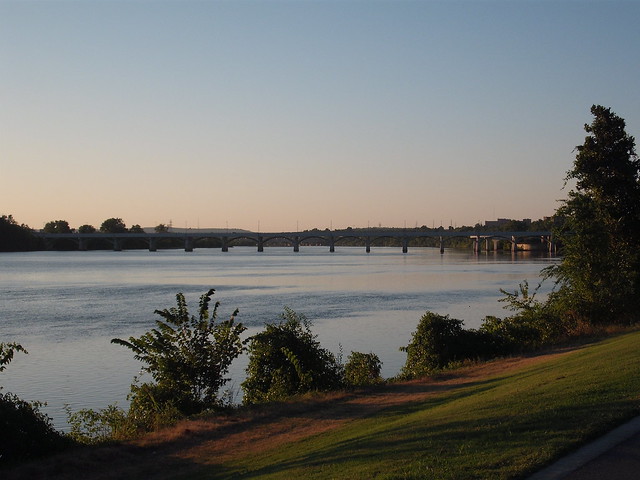 The River also separates the urban east side and the industrial west side of town. The east side has downtown, museums, nice subdivisions and such. The west side has two refineries, a power plant, concrete plants and a bunch of other industries. I like both sides actually. 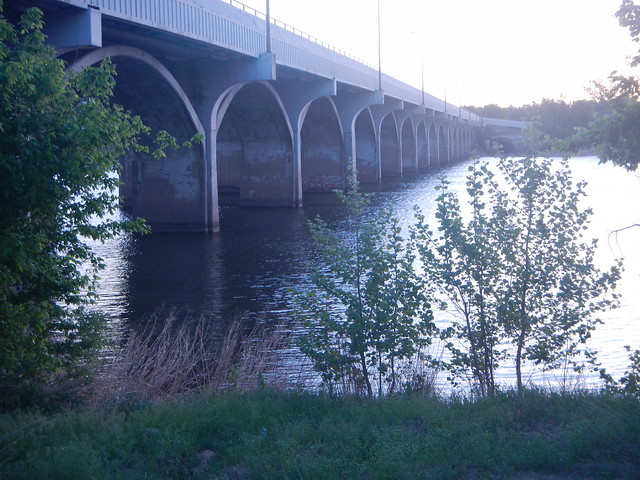 The only thing is that the river is most attractive where it has water in it dependably and that is only upstream of Zink Dam which was built in the last century and is showing its age plus the dam is beginning to build up silt behind it.  The city has an engineering report now and it describes a project to renovate the Zink Lake Dam and add three other dams to the river. The total cost is just over $300 million bucks. It is a lot of money but I think it may be a bargain.

The new dams will feature “Obermeyer Gates” which is a kind of hinged dam that raises and lowers by means of an air bladder. So when the gate is lowered, silt and sand can move downstream and fish can move upstream. I am not sure how often they would cycle the gates but it does sound like an interesting technology.

Check here to see a video of how the Obermeyer Gate works. I had the video embedded but it autostarted and drives everybody crazey.

All I know is that communities are either growing or dying, their isn’t too much room in between and if cities want to grow they have to invest in themselves. I’ll be watching this and seeing if we can pass a bond issue to address the river.