This month we had the Harvest Moon. I love full moons. I take photos of all I can and apply all sorts of filters and editing to them. I hope that doesn’t bother you.

I went for a walk last week and caught a sunset and as a bonus I got lots of long narrow tree trunk shadows.

This is the Powerline Trail on Turkey Mountain, here in Tulsa. It’s the fast route from the north end of the wilderness park to the parking lots on the south end. It’s not the easiest though, you go straight up and down a couple of big hills. But is hard to get lost on it.

Various sights around Tulsa this week. 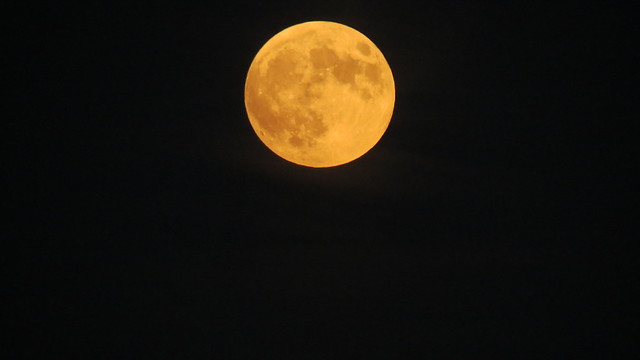 Last weekend we had the the big Moon Mania. Comprising a Super Moon, the Harvest Moon , a full eclipse of the moon, and a Blood Moon.  We had a true multi-tasking moon. 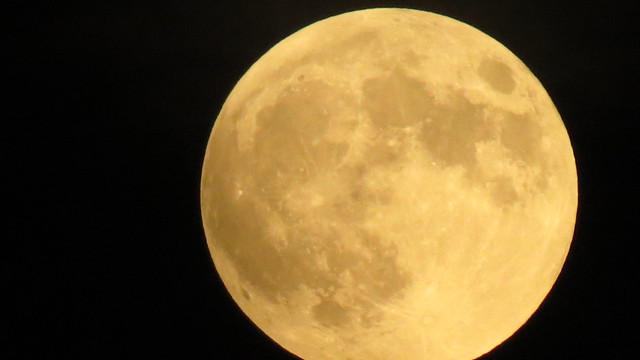 A Super Moon is just where the elliptical path of the moon takes it closest to earth.  An eclipse of a Super Moon is pretty rare. The next one is going to be in 2033. A Harvest Moon is the first full moon in the Fall. 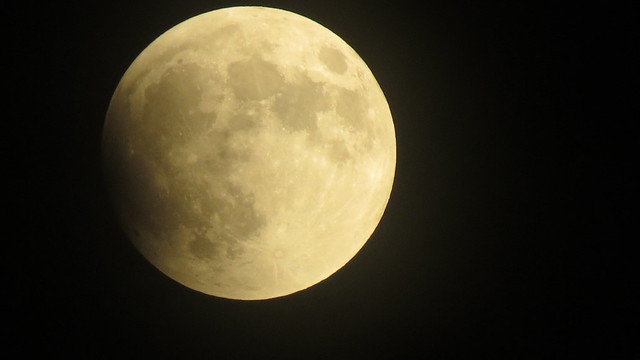 This total eclipse was the last eclipse of a lunar tetrad a series of four total eclipses about four months apart.

The term Blood Moon is used for total eclipses because when the moon comes out of the eclipse it is exposed to light that has gone through the earth’s atmosphere.

It was fun to watch and photograph. We were working a project for Logan’s school so we would work on it for a while and go watch the moon. Fortunately, the world didn’t end. It was all fun and I was especially intrigued with the red color of the moon on the back side of the eclipse. It was very difficult to photograph.

I’m hoping that my fellow Skywatchers took lots of pics of the event. I’ll be checking them out.

Facts about the Eclipse