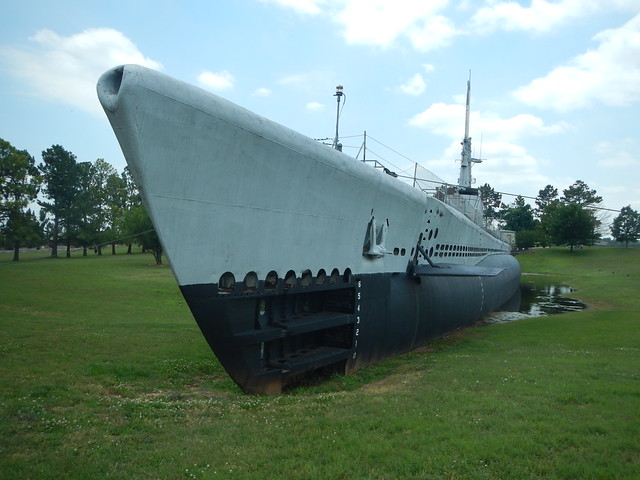 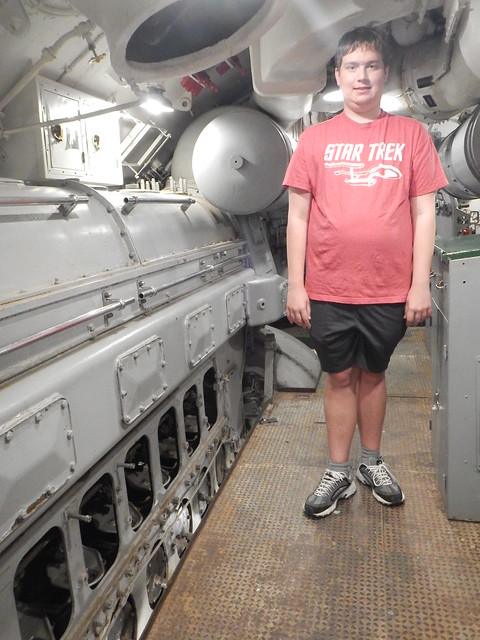 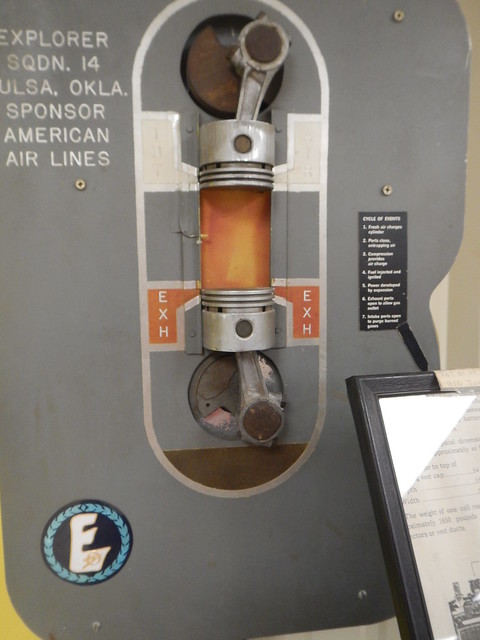 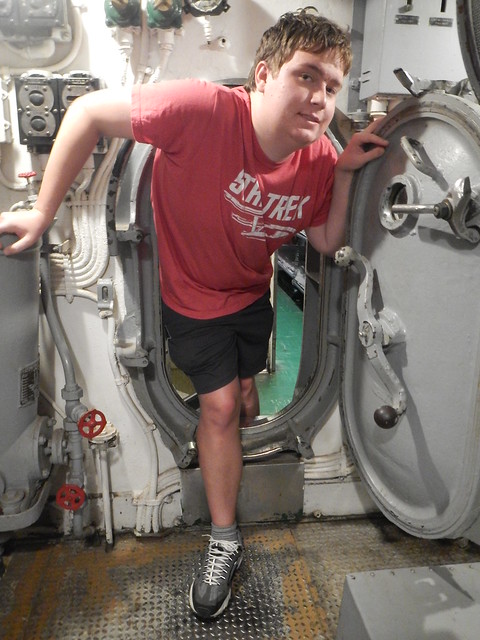 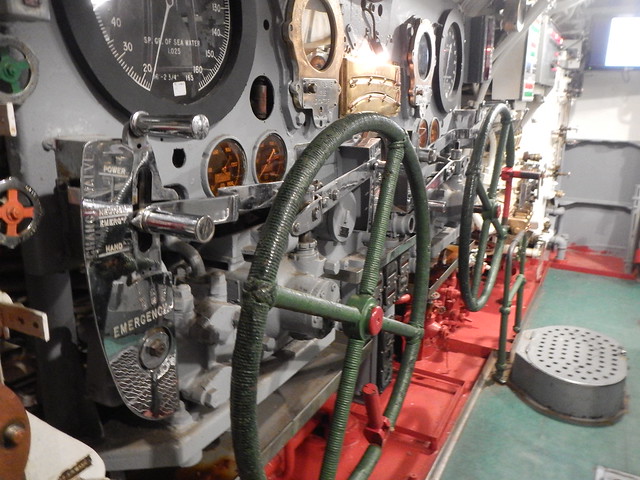 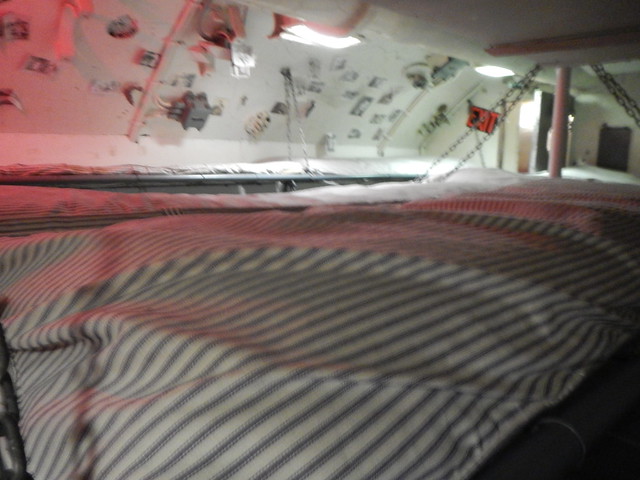 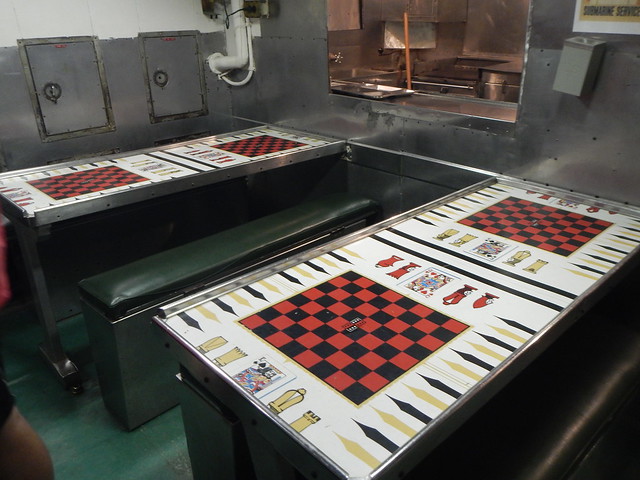 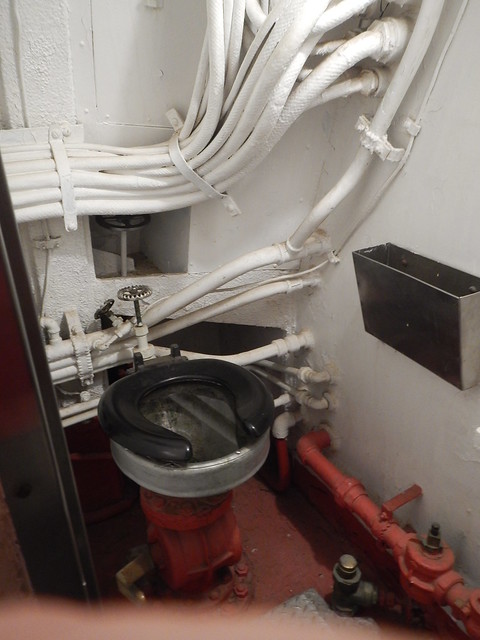 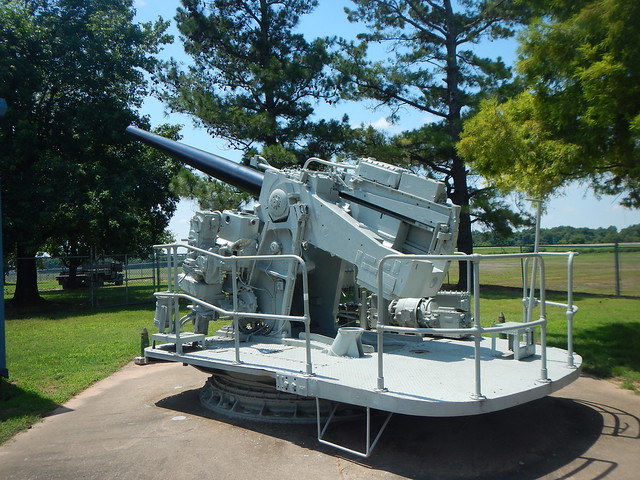 11 thoughts on “Our World – The USS Batfish, Oklahoma’s WWII Submarine”