Today I ran in my second Snake Run. I love it. 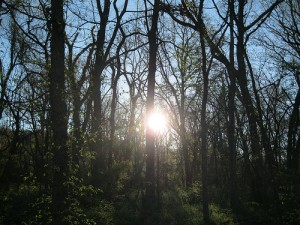 The walk from the parking lot to the starting line is about half a mile and good steep climb. It is its own warm up and the woods are beautiful this time of year. (I’ll say that regardless of the time of year.) 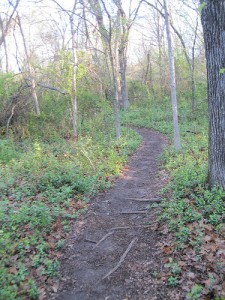 Race Director, “Trail Zombie” (aka Ken) gave us some pre race instructions on how the race is marked and just what the deal is. Most races have a set distance and you try and minimize your time. This race, the time is set at either three hours or six hours and you try and maximize your distance. Fun, fun, fun. 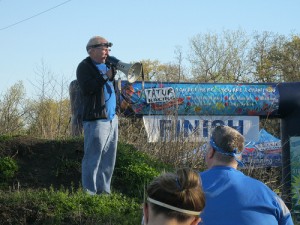 It was kind of chilly so some people brought their snuggies. I wish I had thought of it. 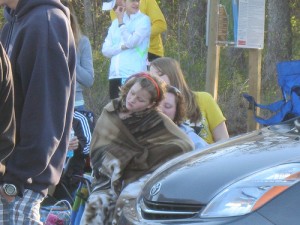 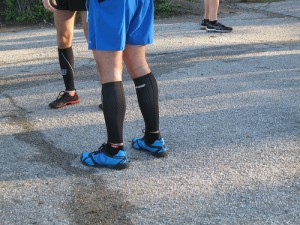 TZ should have spent some time explaining what everybody was wearing. Remember the late 70’s when women wore leggings? Well men have them now. What’s the deal. I felt really under dressed without my snuggie and my leggings. I guess that I’ll have to go to the running store and get me some leggings. 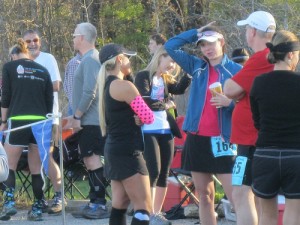 So the women don’t wear leggings, I guess these are “armings.” Is putting them on called “arming” and taking them off called “disarming.” Going without is “unarming.” Oklahoma is about to be an open carry state my tea partier representative tells me. My tea partier state senator doesn’t talk to me. I don’t blame him. 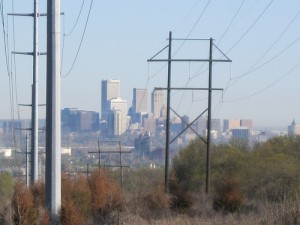 Nice view of downtown. Turkey Mountain is an urban wilderness, so the city surrounds it. 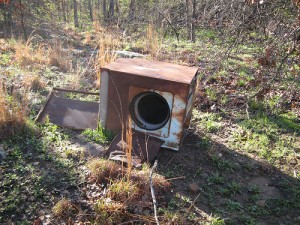 I think Maytag is a sponsor of the race. This appliance actually still works. Honest! 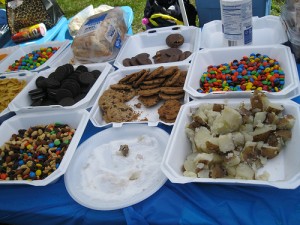 Trail races are fun and the food is great. They have it on the course, not just the end. 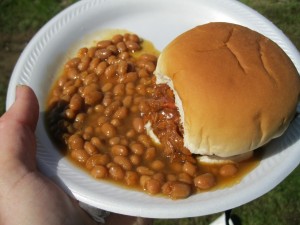 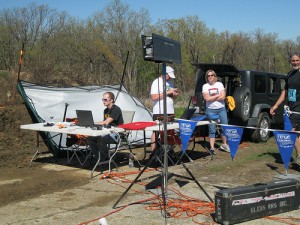 This is the crew that counts how much you ran. They have a four mile loop and a half mile loop. So you just run yourself silly until time is up. 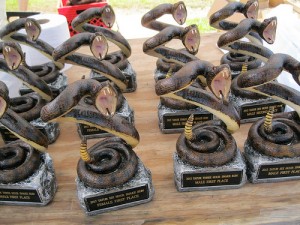 These are the awards. This is also what Okies look like to our President. He came to Cushing (oil pipeline capital of the USA) to announce his approval of a project that didn’t need his approval. The state GOP went nuts trying to outdo each other expressing how sorry it is.  Some of us Okies thought our elected officials could have been a little gracious to O. 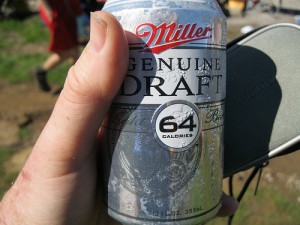 This is the award I won, in fact awarded myself two. 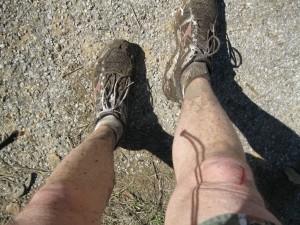 This is also what I got, muddy feet. At least I didn’t fall. I do have a little booboo on my right knee. I kept asking people if they noticed it.  They didn’t, so I’m looking for a little blogging sympathy. 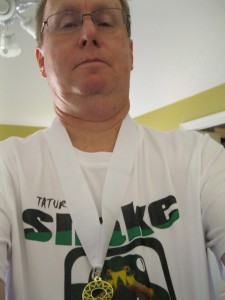 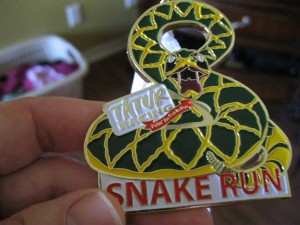 And I got a nice medal and a brand spanking new tee shirt!

What did you do today??