Once a month during Heather’s Book Group meetings, Logan and I have “Boys Night Out.” Recently we checked out the Oklahoma Aquarium in the Tulsa suburb of Jenks. They recently opened up the Polynesian Reef Exhibit.

It’s beautiful. The exhibit looks better than I photographed it.

The African Cichlids have been there a while. I love the colors and the random patterns.

If you are an Oklahoma fisherman, these striped bass are the ultimate in Oklahoma. They are huge.

We had a good time. Check the Aquarium’s Website for information to plan your visit. They are open late on Tuesdays which makes it very handy for Boys Night Out! 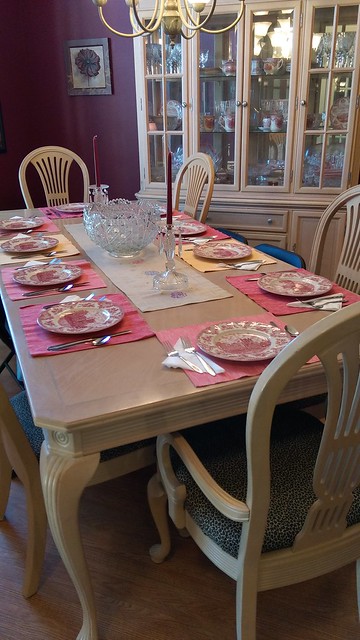 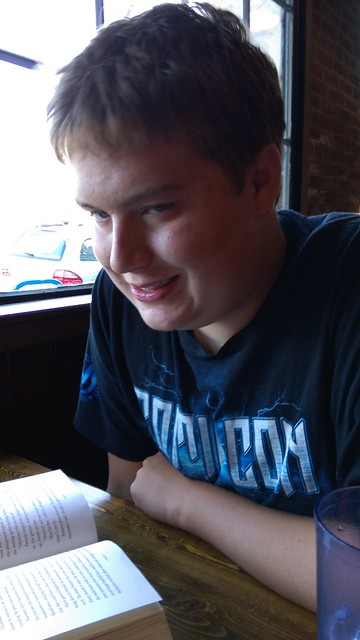 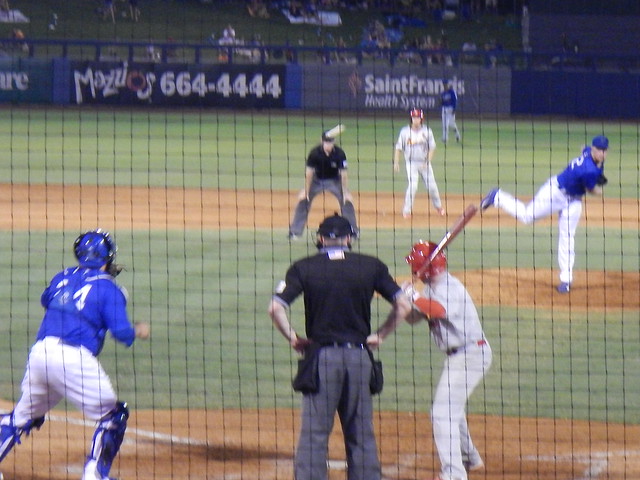 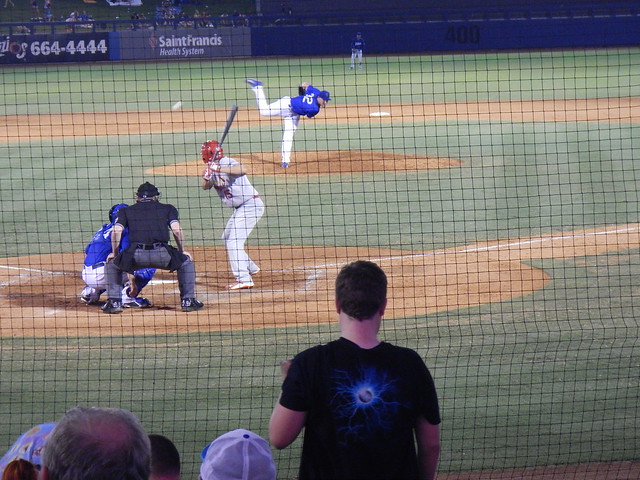 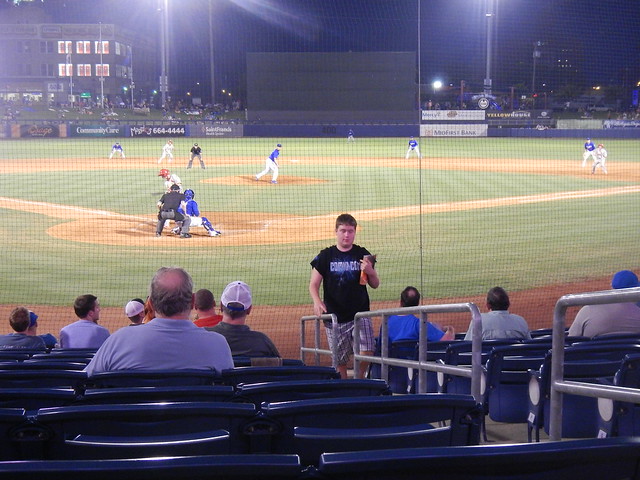 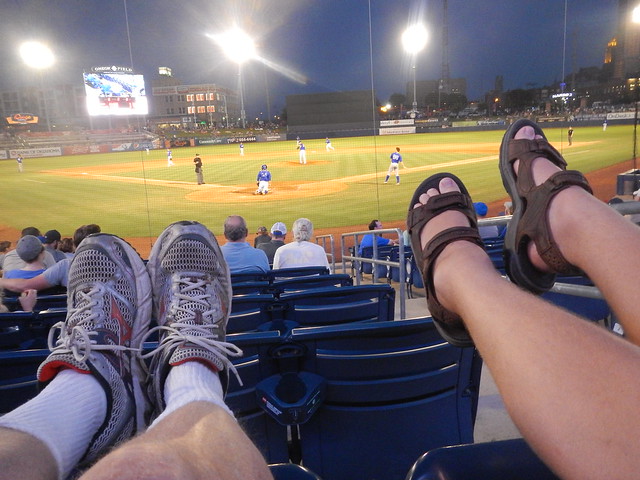 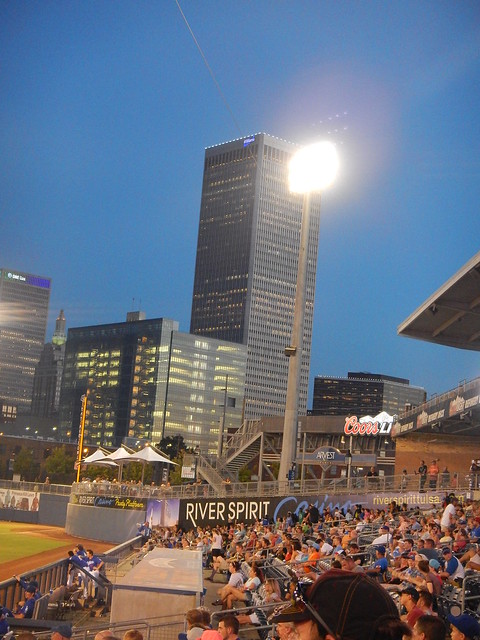 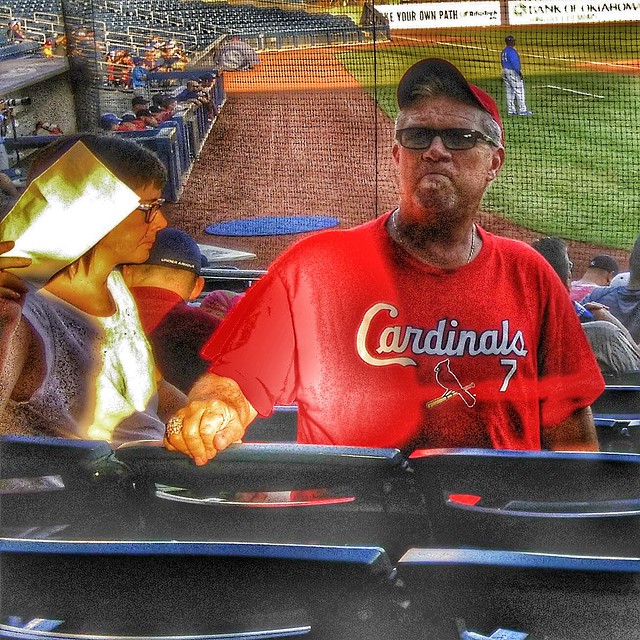 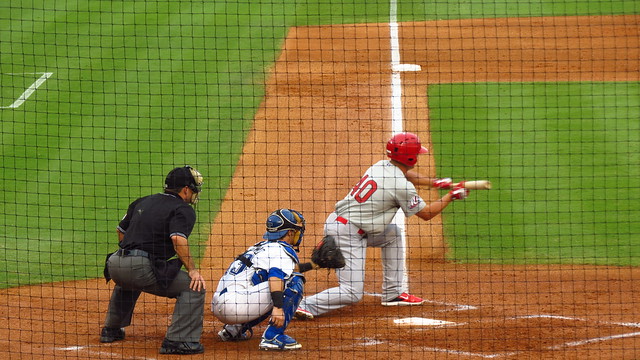 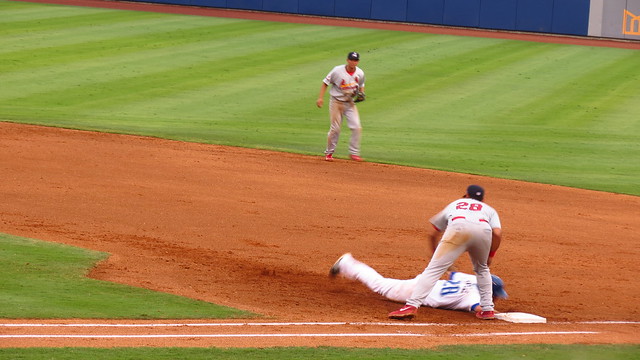 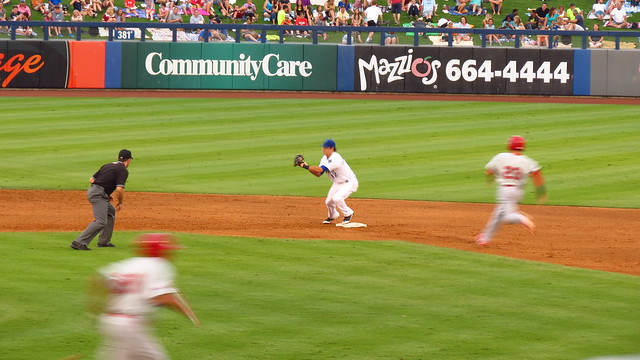 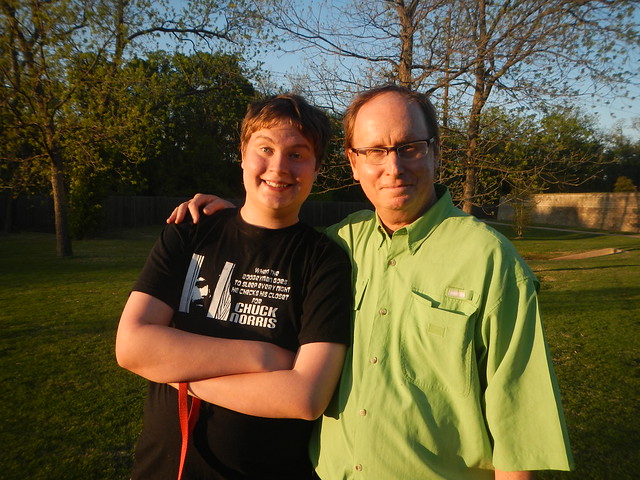