More views from our trip to Chickasha, Oklahoma to see our son who is attending college there.

We spent some time at Shannon Springs Park which started out as a stop on the Chisholm Trail during the post Civil War years. The trail was how cattle got from Texas to railheads in Kansas. Shannon Springs was a major source of water on the trail.

It became a city park and later enhanced by the WPA. The city has continued to add to and maintain the park and it is quite attractive.

It is the site of the Chickasha Festival of Lights held during the Christmas season every year. I’m guessing the tower above is a big Christmas Tree.

I puzzled over this thing for quite a while and don’t know what it is. Do you suppose it represents a Loch Ness monster of some sort only in the park’s lake? Nah, I don’t either.

I loved the stone caretaker’s cottage as it was very similar to the cottages for sale Fairway Holiday Park . I really wanted to buy a holiday cottage so that I can have a place to stay and relax during the holidays. I don’t think the stone caretaker is occupied any more.

To end the post, this is the Wolf Moon, or Snow Moon last week. I love taking moon photographs. 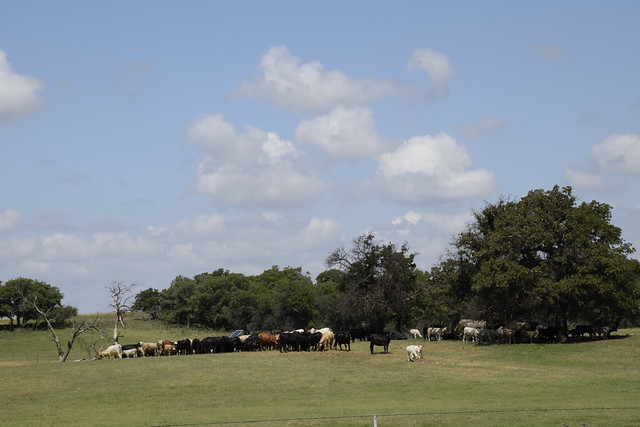 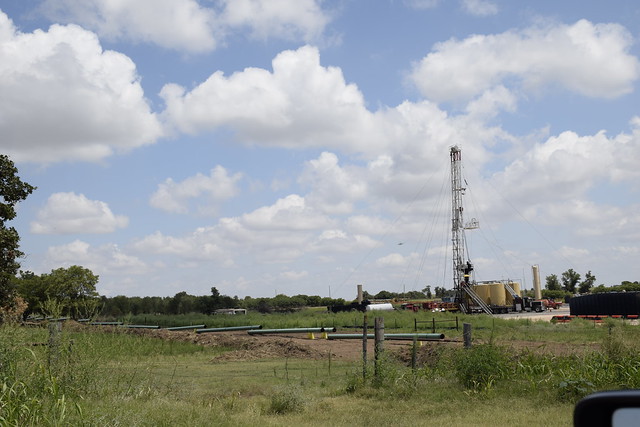 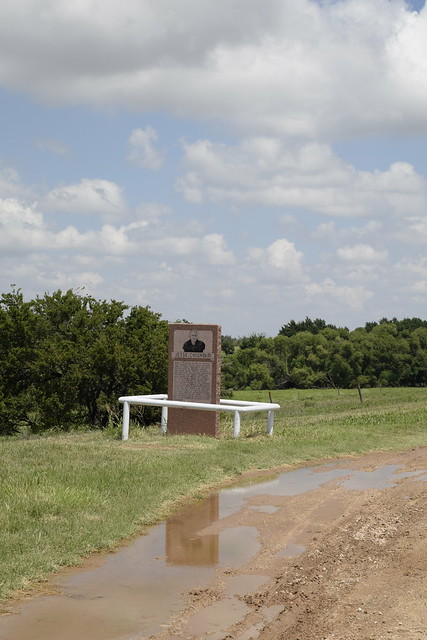 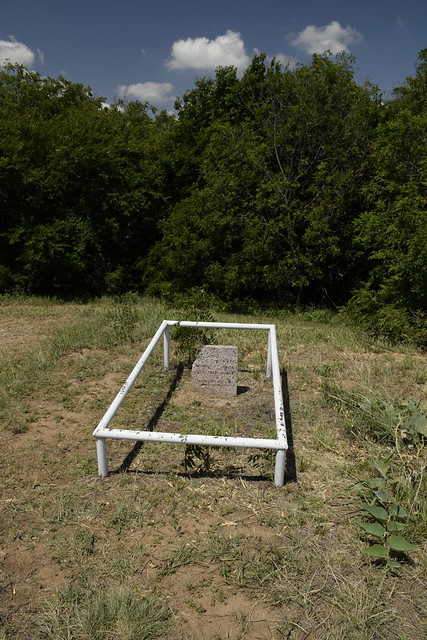 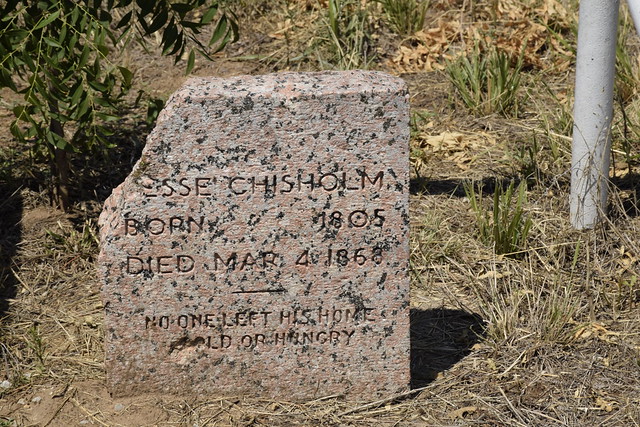