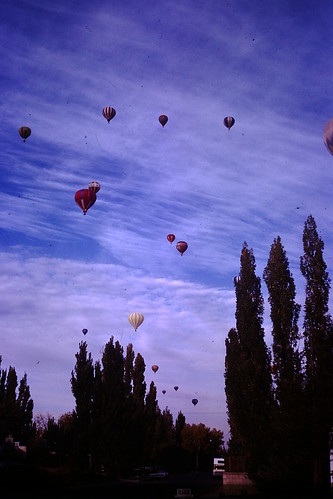 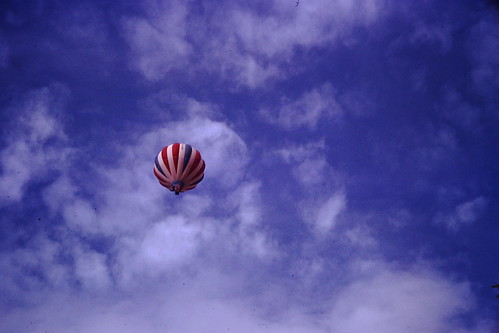 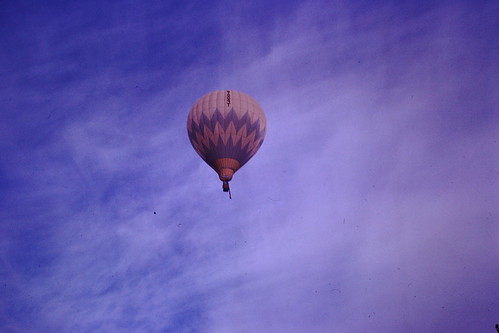 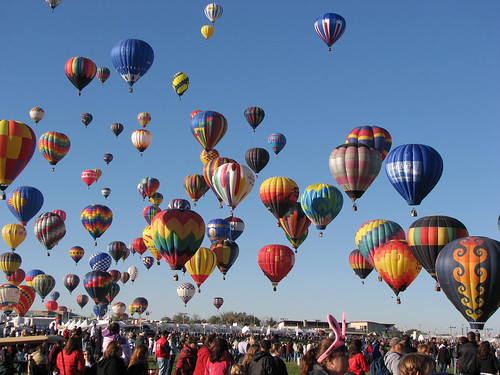 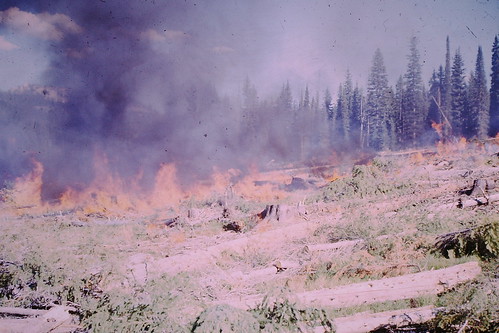 As I’ve written before when my dad moved into assisted living last month my sister gave me a bunch of his old slides when she prepared his house to go on the market. So going through his slides has been like opening Christmas presents because I never know what I’m going to see. 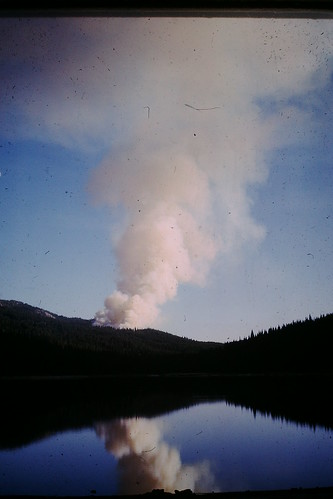 One box slides was some that Dad took of a prescribed burn on the Payette National Forest in Idaho back in 1966. Dad was in the Forest Service his entire career and spent many summers fighting fires all over the west. These photos were of a prescribed burn which is an intentionally set preventive fire to cut down on the fuel that may later lead to a big fire. Check the link for more information. 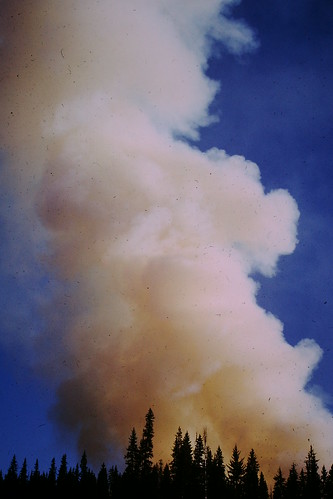 I was never much interested in following in my Dad’s footsteps although I respected him and what he did tremendously. I only viewed big fires from a distance and they always puckered me up up. Photos don’t give a big fire justice of how it takes up an entire mountainside with smoke reaching to the heavens. I think Dad ate it up though. 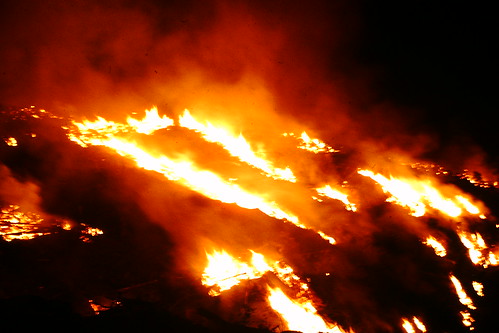 So I picked out a few of the slides of this controlled burn that stayed under control. I think they make good photos but count me out for being there live. 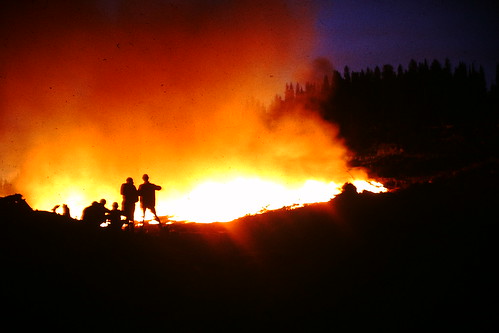 This is my favorite of the bunch. I have no idea what is going on but in my mind these guys are assigned to watch the fire and they are doing that while swapping stories about the big fires they have been on.

So, have you ever seen a forest fire live?