At Sprouts, we found this strange vegetable. Apparently everybody but us has heard about Romanesco. I like the logarithmic spirals but it looks very unappetizing. I’d try it though.

It’s calving time at the ranch owned by Heather’s relatives in western Oklahoma.

My sore back is getting better via yoga, strength training, ibuprofen and a heating pad. If I leave the heating pad on, Abby claims it. This is she during the Super Bowl. How about the Buccaneers and Tom Brady?

MIL had a leak in her house and she called a plumber. A couple young guys came out. One of the manhandled an augur up on her roof during a strong cold wind. I get so tired when I hear certain people talk about “….kids today don’t want to work.” I know that’s wrong. I see hard working young people almost every day. Make sure you have a peek at this web-site where you find all the plumbing services required.

One of the curious things you find in old parks. This is a tribute to Shakespeare at Tulsa’s Woodward Park. Designed by notable art deco architect Adah Robinson and erected in the 1930’s I believe. I love random stuff like this. 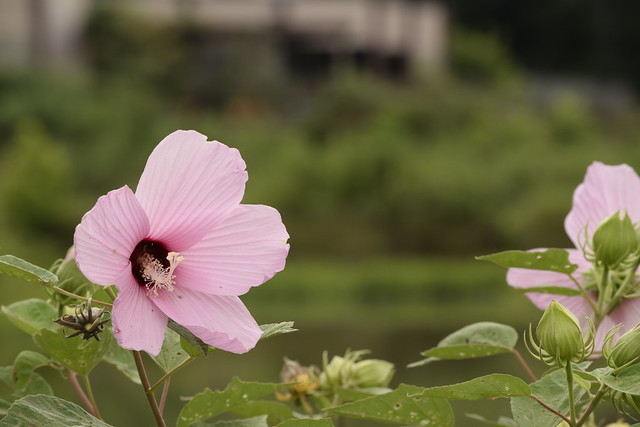 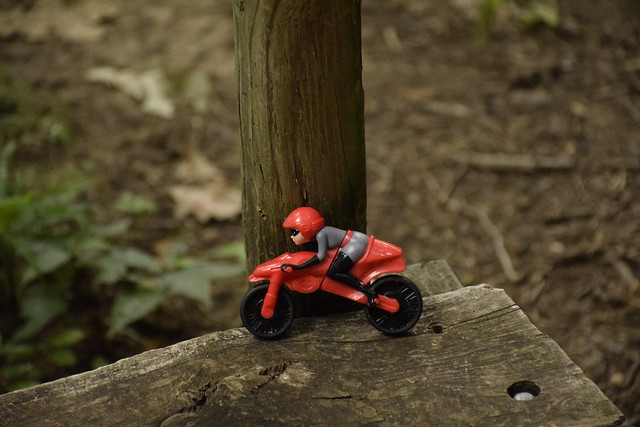 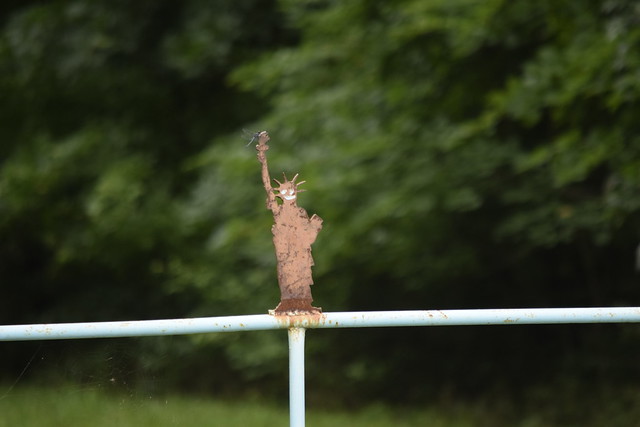 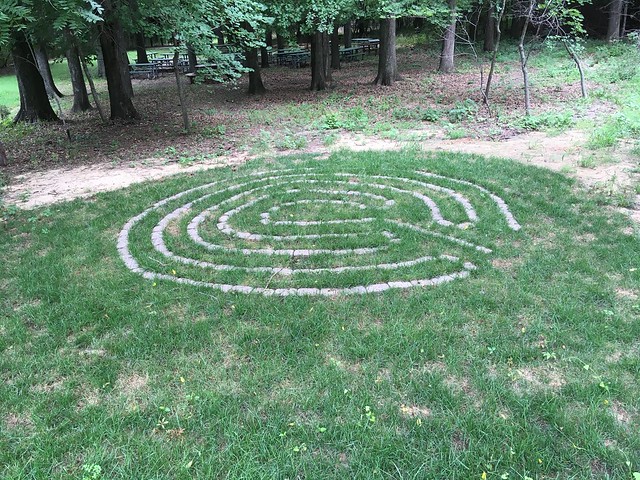 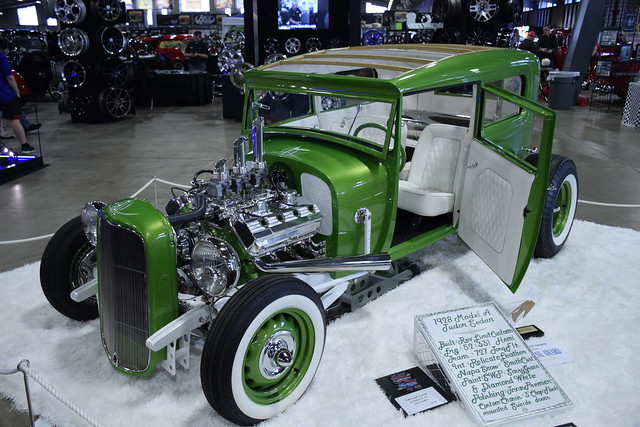 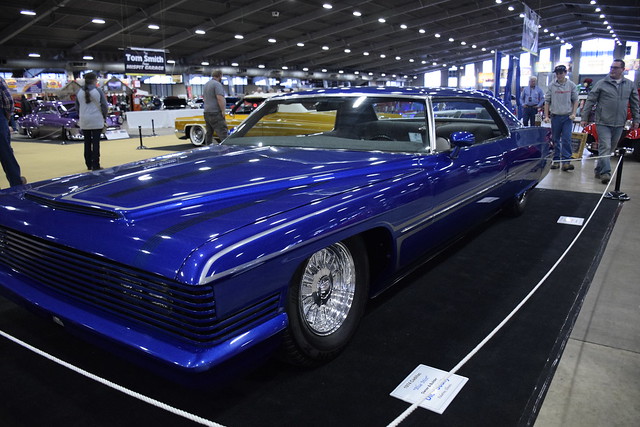 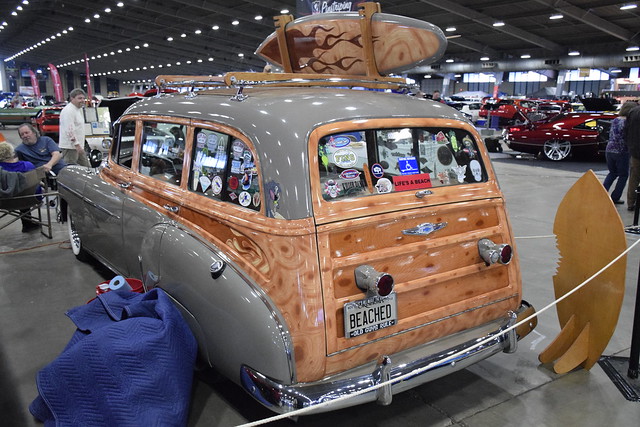 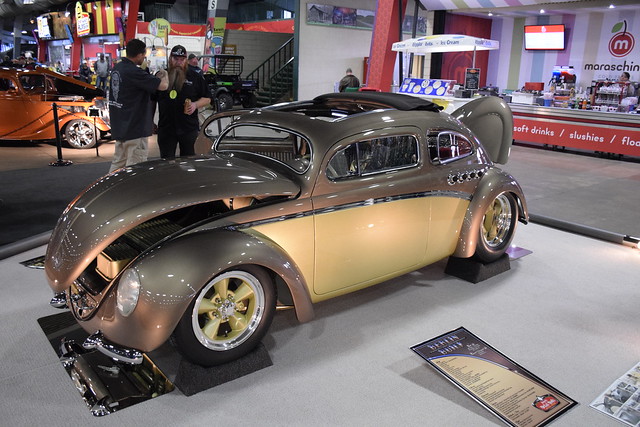 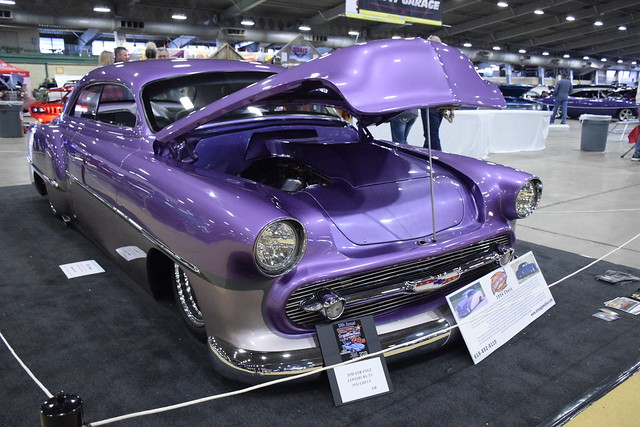 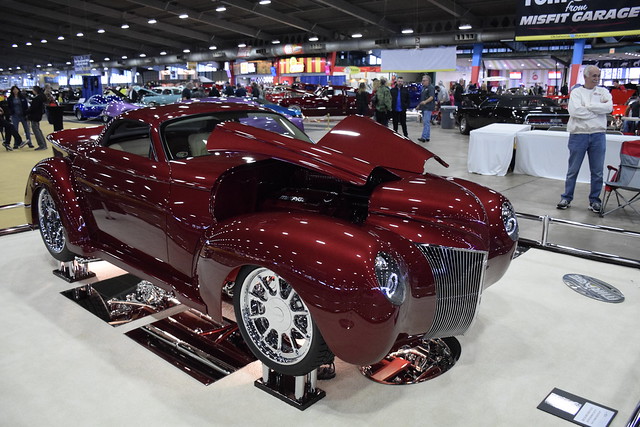 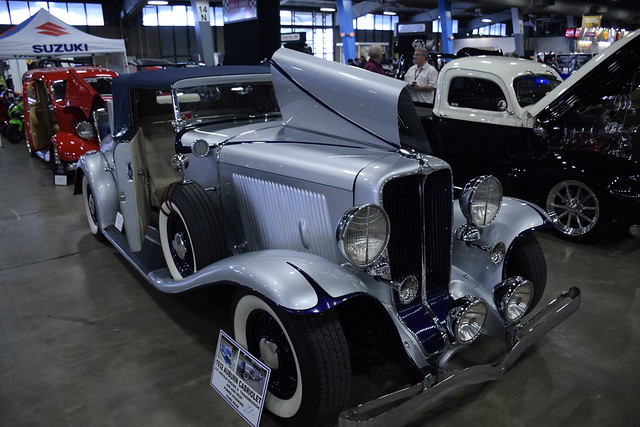 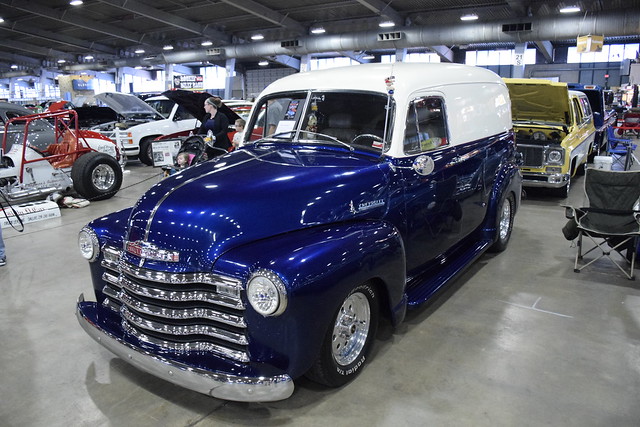 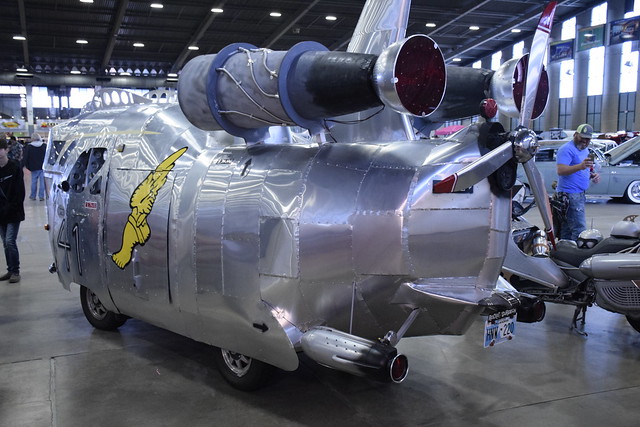 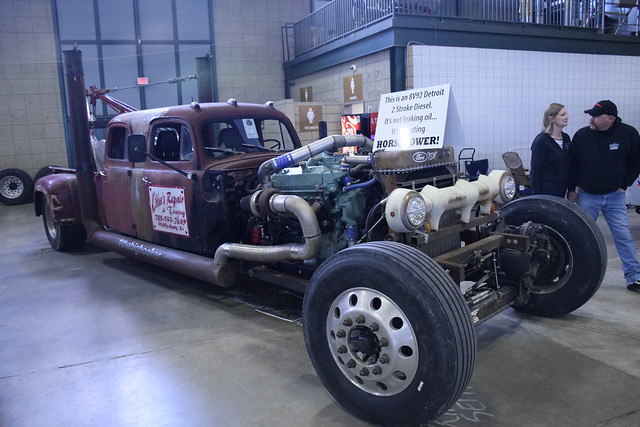 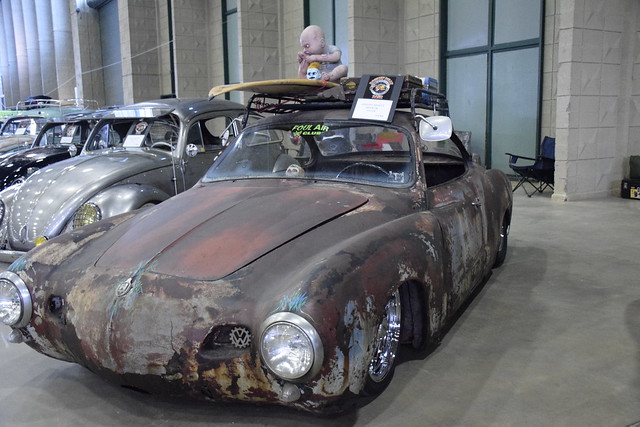 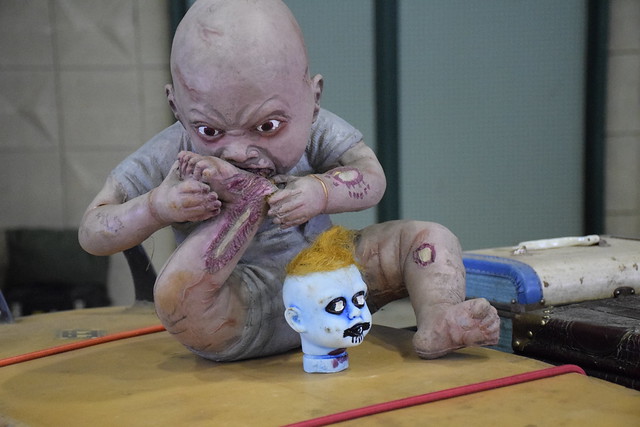 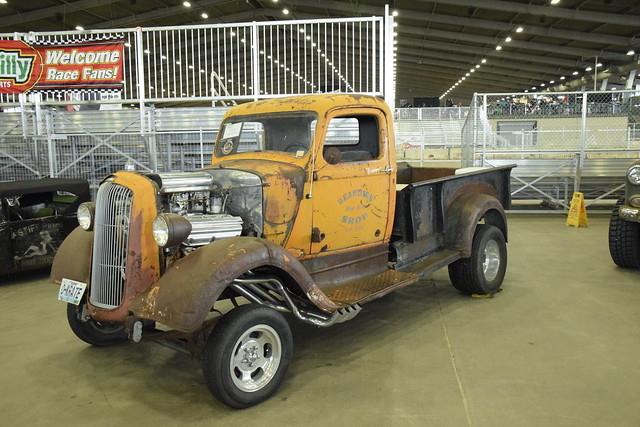 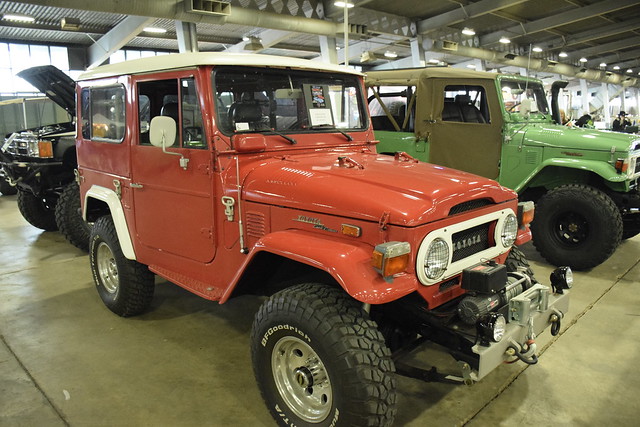 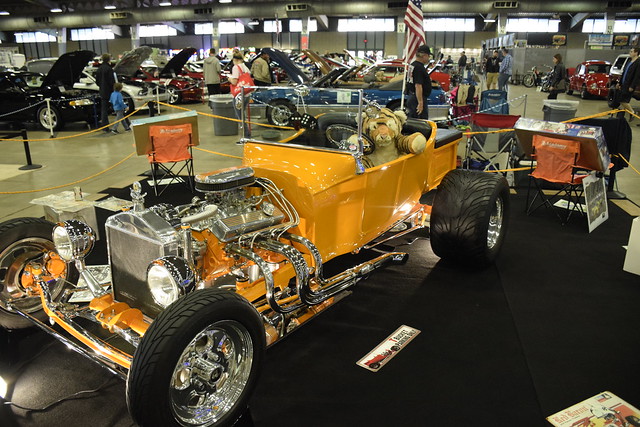 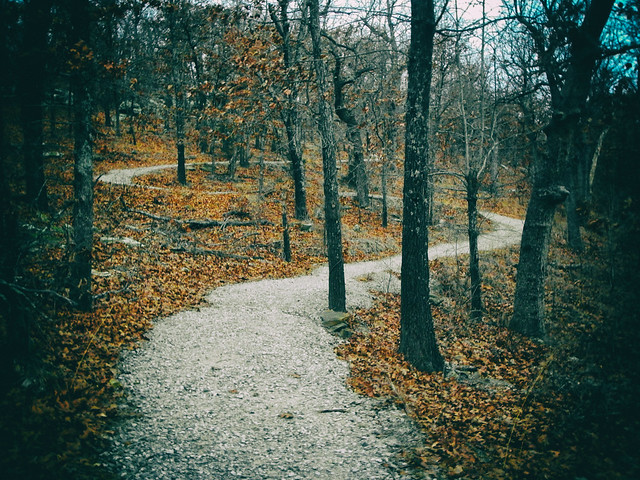 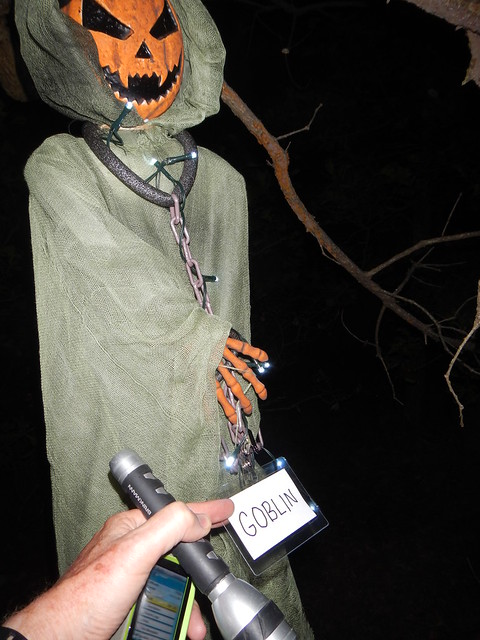 I was at a Geocaching Campout put on by the Tulsa Area Geocachers recently. A bunch of temporary caches are hidden by the participants for other people to go find. 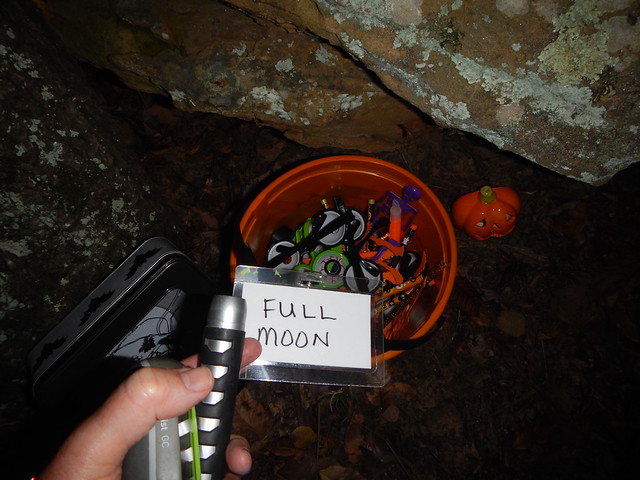 One of the most popular caches are the night caches. They are fun. You go out in the woods to the coordinates and then you start looking for something that glows or reflects a flashlight and off you go following the trail. You get spider webs in your face and tend to trip a lot and scare mysterious critters as you stumble and bumble through the woods. 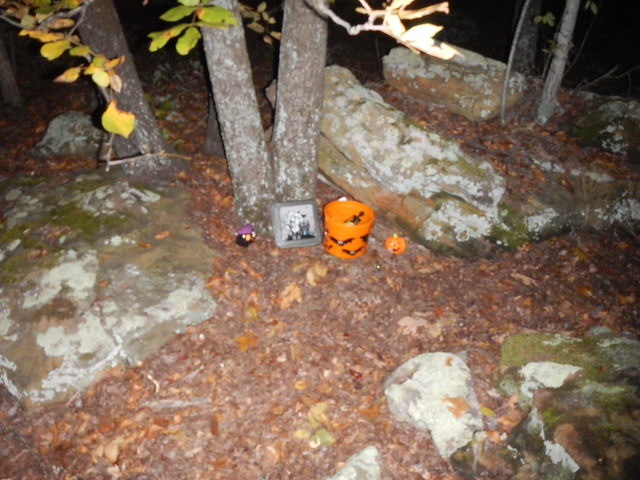 So what’s the point you ask? The point is following the paths to the end and enjoying the journey. I mean without twisting your ankle too bad or getting lost out in some woods where there is no cell phone reception. Best to have spare batteries for everything, flashlight, GPS receiver.

Have you ever had as much fun as this? 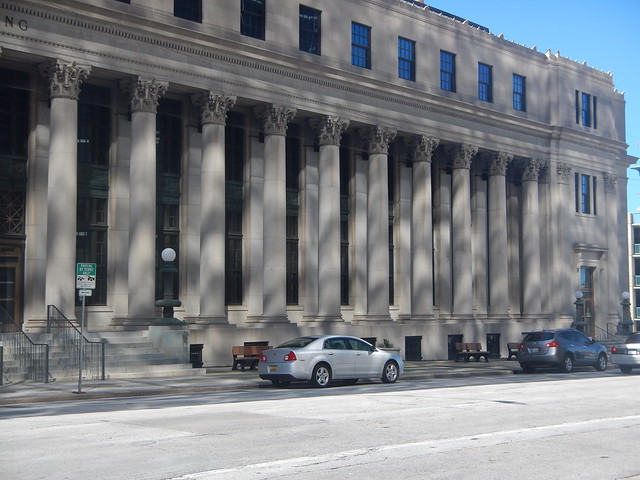 This is the Federal Bankruptcy Court in Tulsa. The mottled shadows are because of a building across the street reflecting light on it. I have taken a bunch of pictures of this building but I’m being told by some of my Instagram buds that they have been hassled by security guards coming out and telling them that they can’t take pictures of it. I’ve been doing it for years. So if I disappear one day maybe I’ve been subject to extraordinary rendition to some foreign country by the Feds. I don’t know if I’ll have wifi there or not.

Come on kids, get in the bus, find a seat and sit down! Lets get this show on the road. 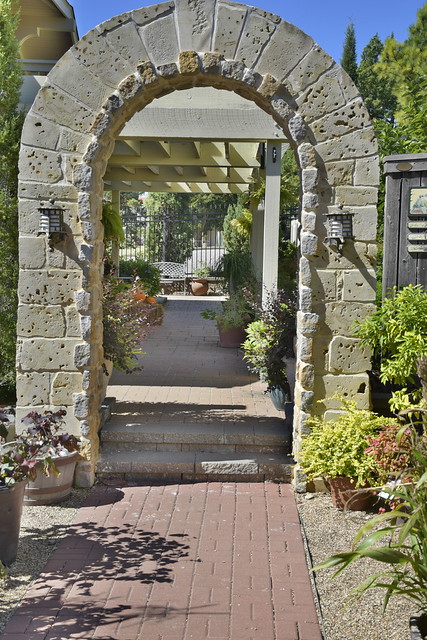 I have a thing for arches. Don’t ask why. I just like passageways of all kinds. 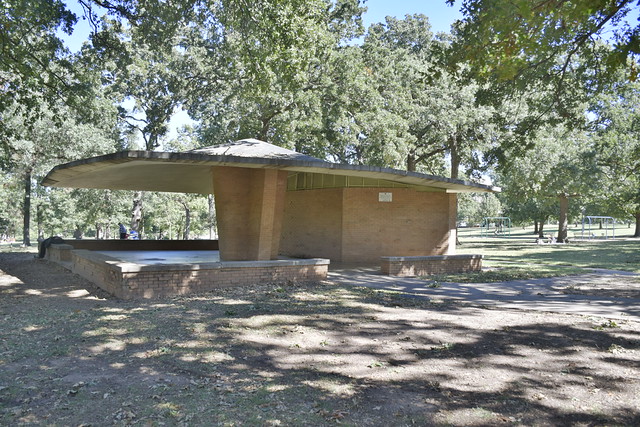 I also have a thing for Mid-Century Modern design. This is at Tulsa’s Woodward Park and is almost completely forgotten, ignored, and not maintained. I think it is a graceful structure. I especially like the large concrete canopy over the courtyard. Lots of shade and you should be safe there in even the worst of hail storms. I’m sure that one day I’ll show up and it’ll be gone.

How about you, what have you been up to?