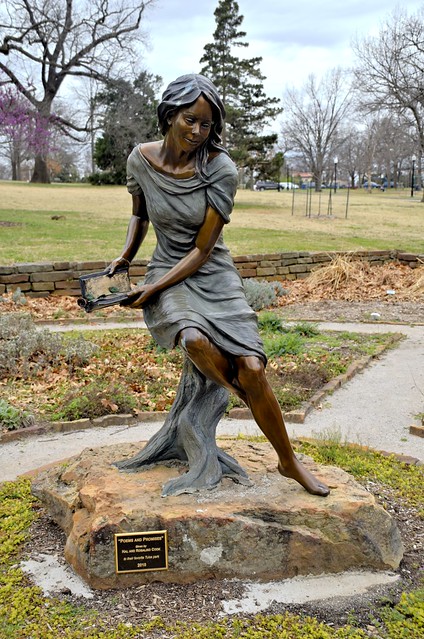 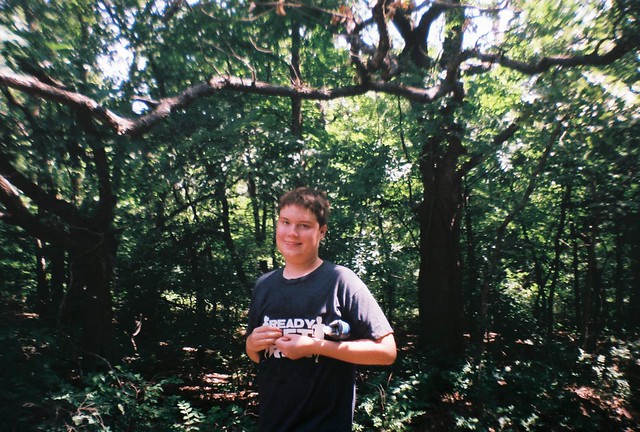 Hello there, this is my first post on YogisDen.us. I have been blogging for years as Yogi’s Den on blogger and now I am trying to get all growns up with a wordpress blog on my own domain and contracted host. Wish me luck. It is very different from blogger is my first report. To those of you that came over from blogger, welcome and please bear with me as I try and figure this out. In case you are wondering I moved all my posts and comments over from blogger and am in the process of putting in redirects to send everybody over here who lands on the old site.

And by the way, in case anybody doesn’t know, that young man pictured above is my son Logan. He is very good natured. He has to be to put up with me.