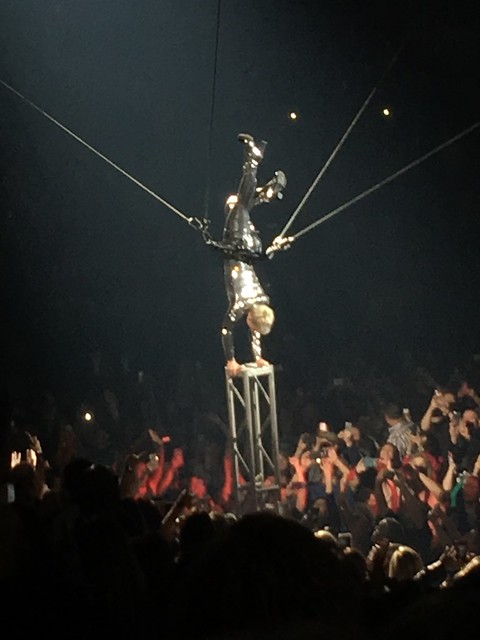 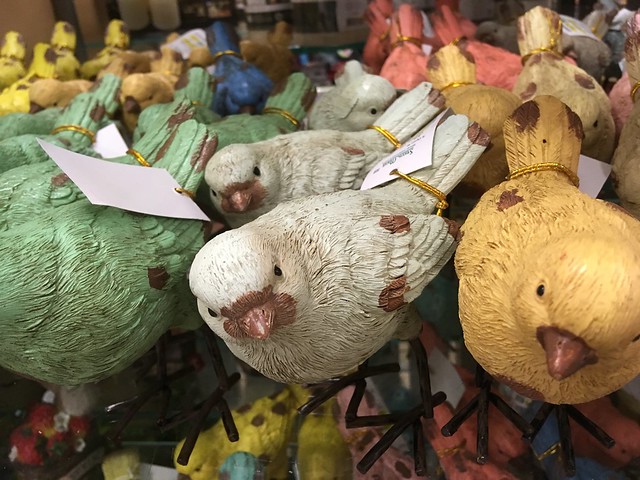 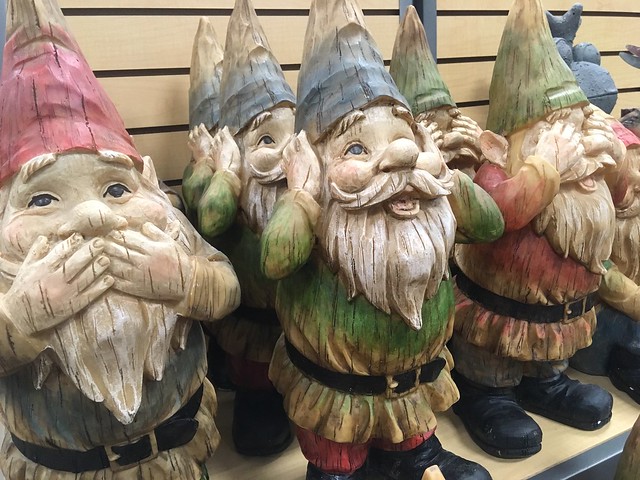 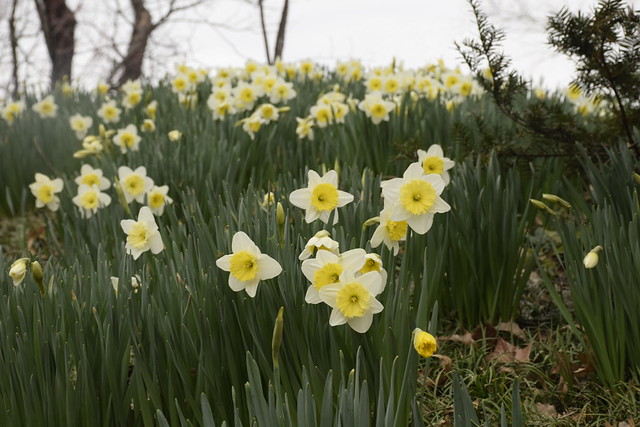 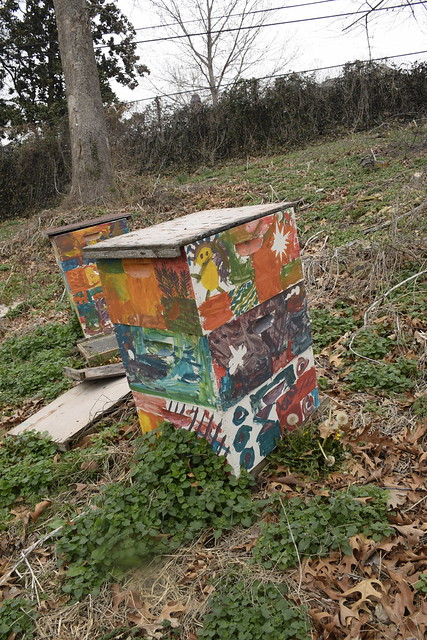 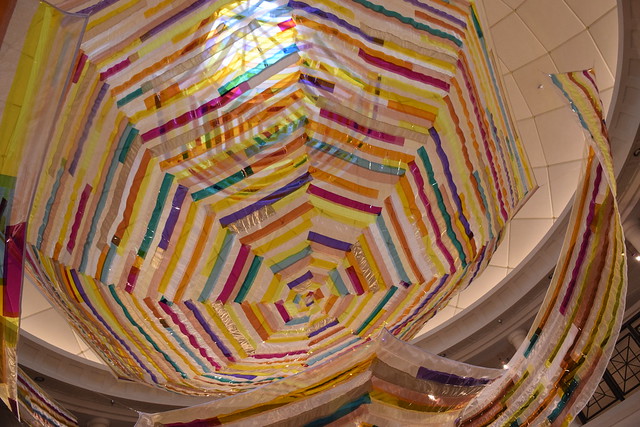 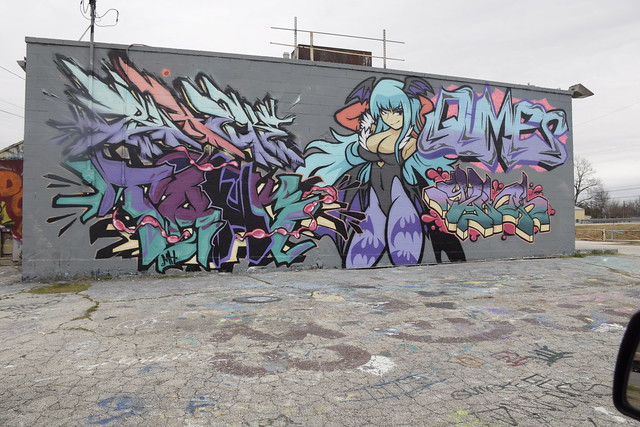 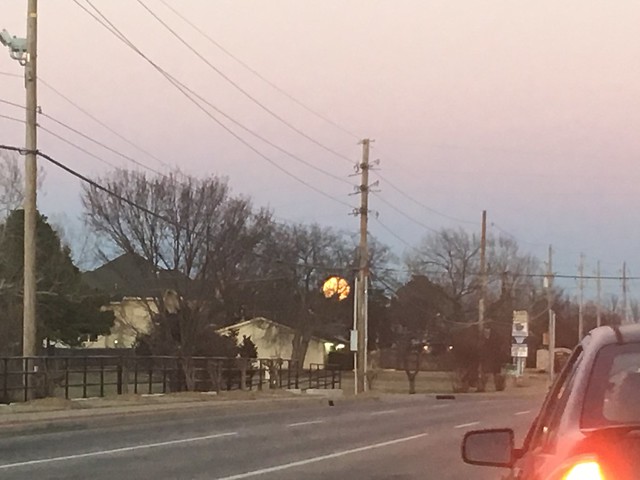 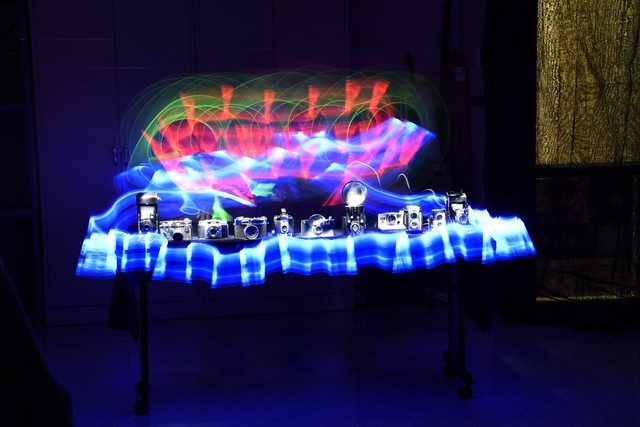 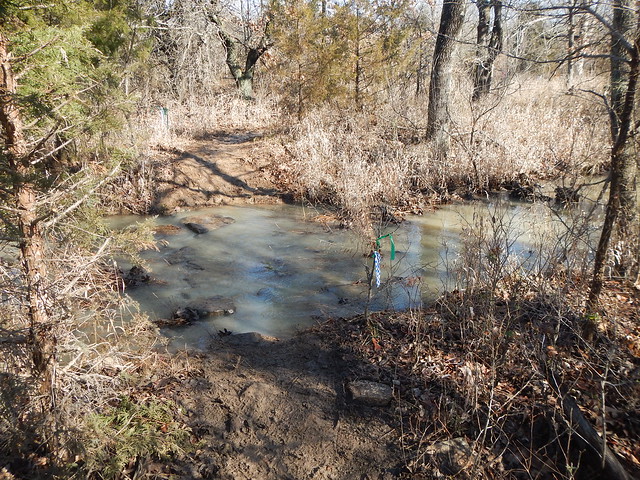 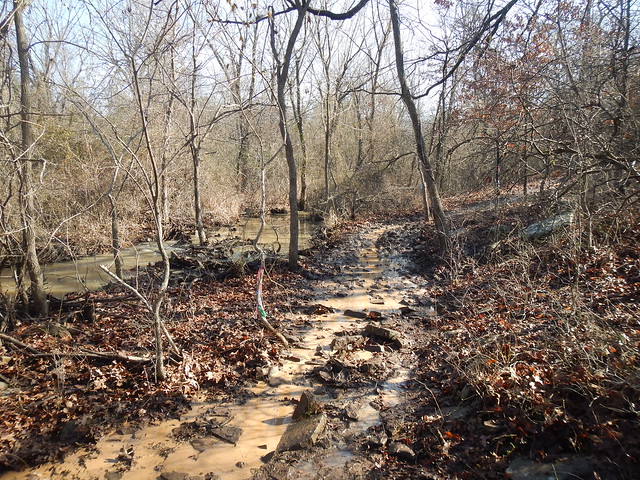 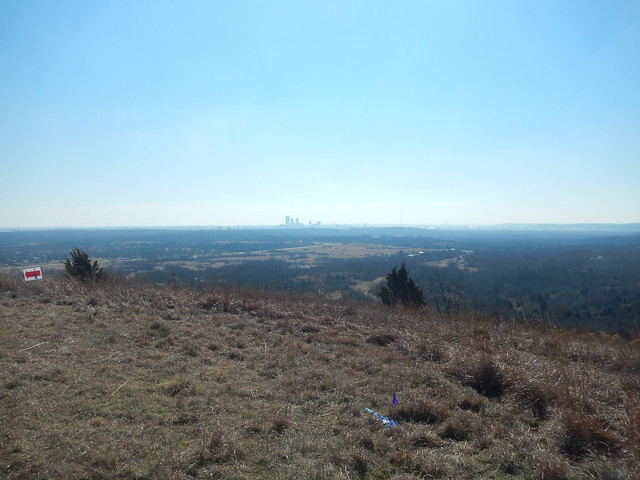 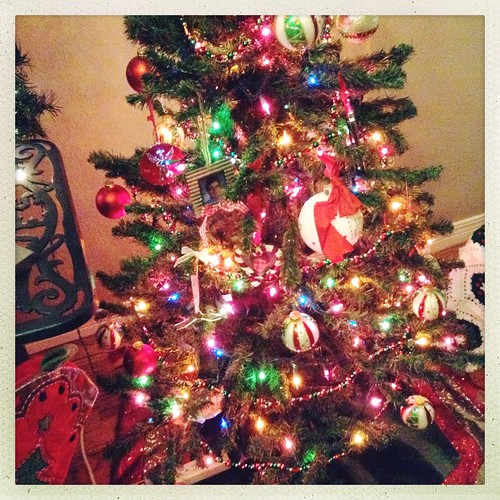 I love Christmas decorations and Nana, the world’s greatest MIL does it right. This is her tree in the entry way. 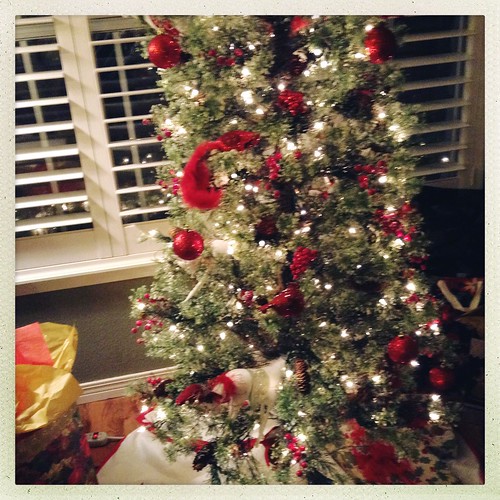 This is the tree in the “front room.”  I used the Hipstamatic App on my Ipod Touch to make most of these pics. I love low fi photography. 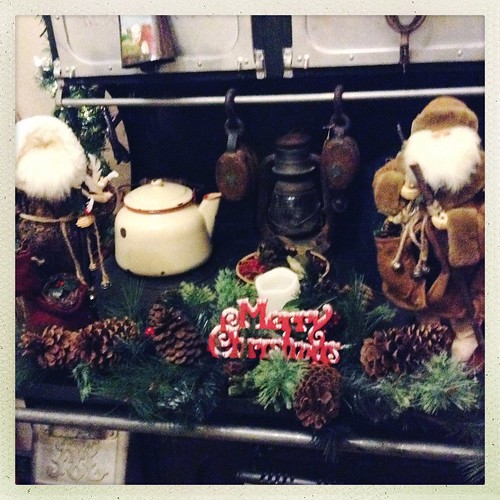 This is her cast iron stove in the entry way. I lovet greenery and the Merry Christmas sign. 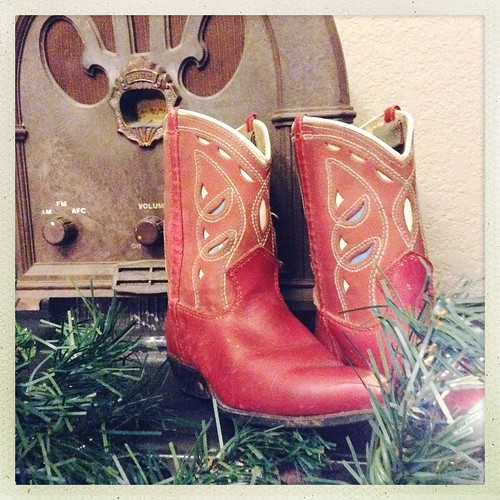 And on the upper level of the stove are my wife’s first cowboy boots. Her grandparents owned a ranch and horses in western Oklahoma (that is still in the family btw) and of course she had to have boots. I love seeing these ever year. 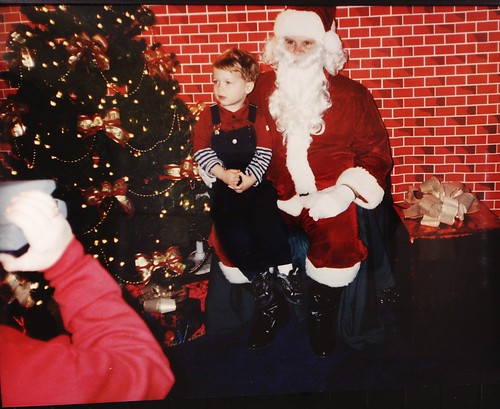 This isn’t a Christmas decoration. This is son Logan at my employer’s Children’s Christmas Party when we first moved back to Tulsa a long time ago. I sure miss those days. A big part of Christmas to me is memories and there are lots of great memories and lots of sad memories of people who are no longer with us. Christmas is also a major Christian holiday. Sometimes I think it is just too much for one day, we need to spread it around to several days.

If you celebrate Christmas, how is your Christmas?

Closing out with my very favorite Christmas Song. “Last Christmas” by Wham. I guess that I consider it an old song but it came out in 1984. So it is an oldie.