We had a little group meeting at work a few days ago where they gave us an update on what is going on and what is planned and so on. I started with this outfit when the group was pretty small and last year they were just a few million short of a billion dollars in earnings so we have been pretty successful and I have had my part in it and have been rewarded and that is great that have been and continue to be good to me and now I am in a support job which is fine and I’m thinking about retiring in the next year or so.

But a funny thing happened. I got into what the future plans were and thinking, I can’t leave now. I want to see what happens and I want to be a part of it! And then the IT guy got up and started talking about all the software tools and upgrades we are going to get. So it was like, wow, I want to see that also.

But then I realized that there is always going to be new things going on and there will always be new tools to use and that is great but I don’t want to be hauled out of work feet first, so to speak so it is going to be others taking up the challenge and I’ll be off doing something else.

I read a poem recently by Mary Oliver called Storage where she writes about moving from a bigger house to a smaller house and putting some of her treasures in a storage unit and then a few years later she hires a guy to haul it all off because they were no longer treasures to her and the poem closes with:
“…Things,
Burn them, burn them! Make a beautiful
fire! More room in your heart for love,
for the trees! For the birds who own
nothing – the reason they can fly.”

So I need to make room for other things besides business plans and tools. Things like spending more time with my wife, reading more books, riding my bike more, taking lots more yoga classes, staying up late, getting up late, lingering over coffee, seeing more movies and not giving a second thought about what I left behind except to make sure the pension checks don’t bounce. 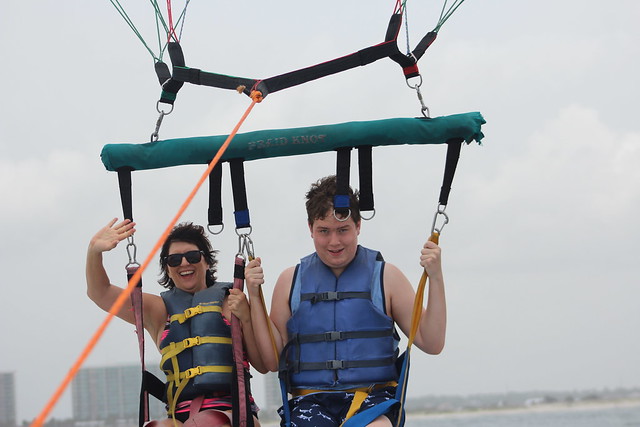 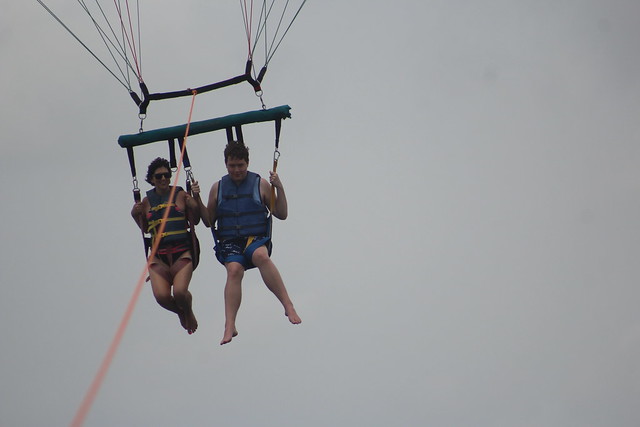 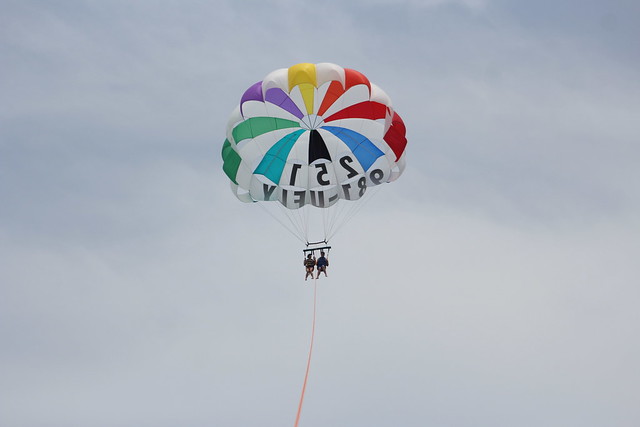 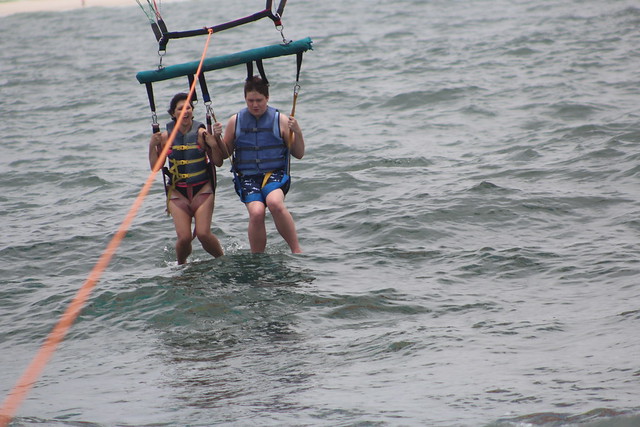 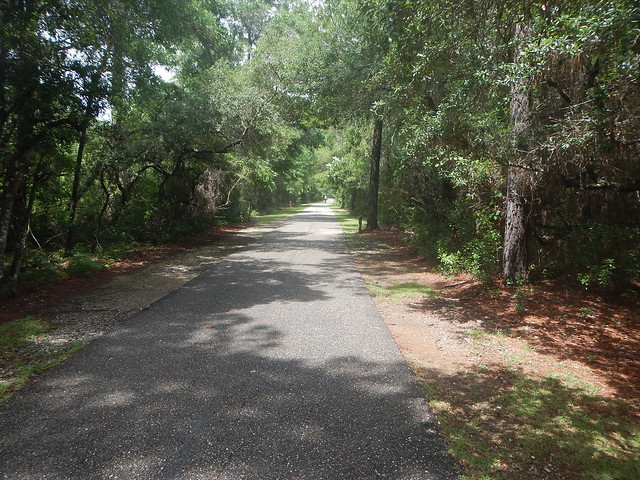 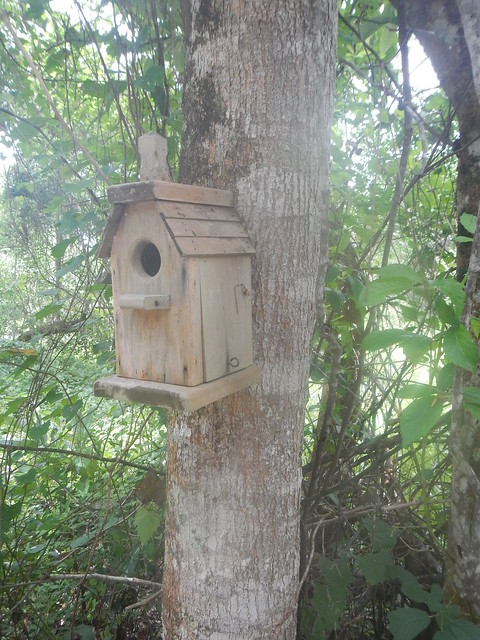 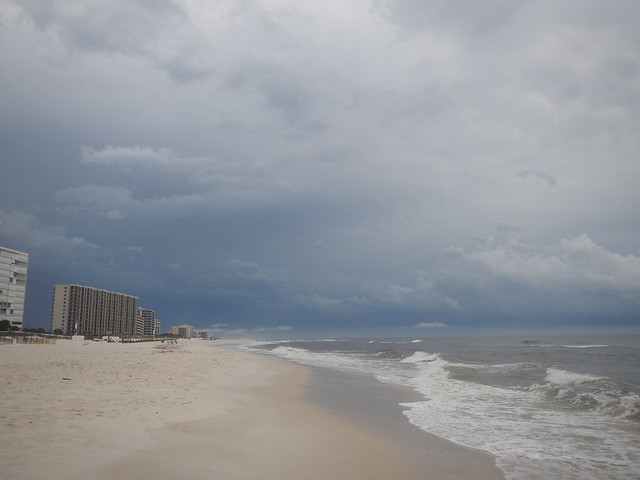 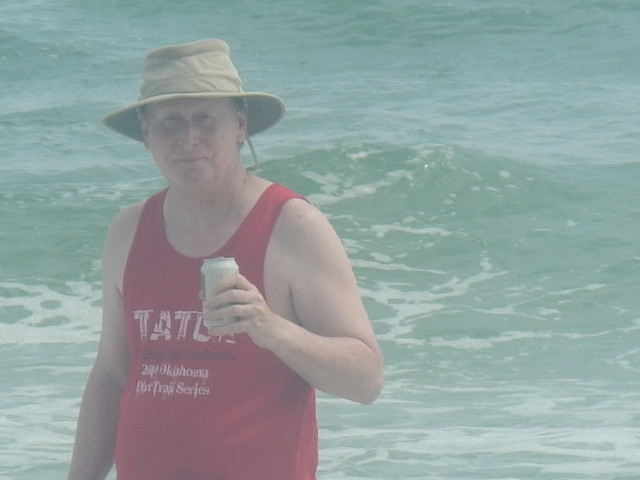 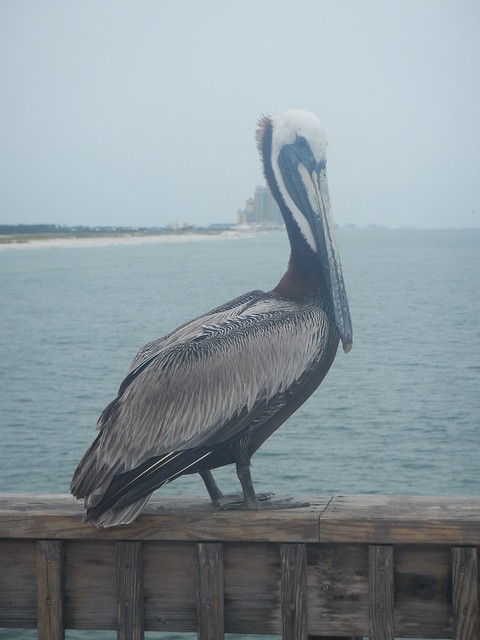